In late 2009, XLR8R tabbed Dorian Concept as an Artist to Watch, despite knowing relatively […] 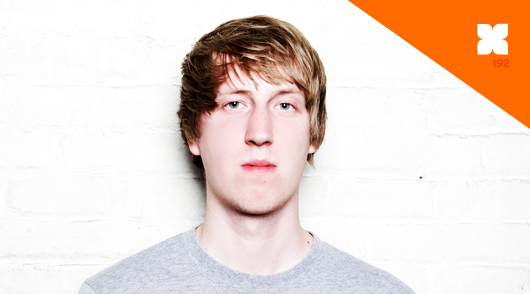 In late 2009, XLR8R tabbed Dorian Concept as an Artist to Watch, despite knowing relatively […]

In late 2009, XLR8R tabbed Dorian Concept as an Artist to Watch, despite knowing relatively little about the Vienna-based producer other than the fact that his synth-warping “Trilingual Dance Sexperience” single had pretty much blown our minds. More than a year later, not much more information has surfaced about Dorian Concept, although he has released a new EP, Her Tears Taste Like Pears, via Ninja Tune. Later this week, he’ll also be making his first trek to the US, taking part in the ridiculously stacked Bass Mutations event this Friday, April 8 at Public Assembly in New York. Also featuring the likes of Kode9, Lone, Sepalcure, Appleblim, KiNK, Chancha Vía Circuito, and others, it’s just one of the can’t-miss shows happening during this year’s edition of Unsound Festival New York, which kicked off last weekend and runs through April 10. As for this mix, it finds the classically trained Dorian Concept indulging his penchant for both jazzier, pastoral sounds and frenetic, herky-jerky beats paired with hyperactive, pitch-bent synths. If his live show at Unsound is anything like this, those in attendance are in for quite a treat.