We don’t like to make too many assumptions here at XLR8R, but we figure that […] 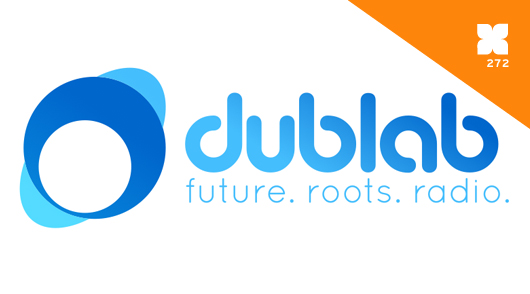 We don’t like to make too many assumptions here at XLR8R, but we figure that […]

We don’t like to make too many assumptions here at XLR8R, but we figure that most people who have taken the time to peruse our website have at least heard of Dublab. After all, the self-described “community-supported web radio station and creative collective” has been operating out of its Los Angeles home base for 13 years now, during which time it has served as a sort of launching pad for countless beatmakers of the hip-hop, electronic, and experimental persuasion. In truth, even assigning those few genre descriptors is a bit of a disservice, as part of what makes Dublab so special is its ongoing dedication to free-form programming and open-minded listening. The station has been rather busy of late, releasing the eclectic Dublab Presents… Light from Los Angeles compilation right before launching into its annual fall fundraiser, which is affectionally referred to as the Proton Drive. In light of all this activity, we figured now would be a good time to invite the Dublab crew to put together an exclusive mix for the XLR8R podcast series. Obviously operating in a fundraising state of mind, the mix kicks off with the drive’s official theme song, and then moves through a variety of selections, many of them from the station’s own discography. (Yes, Dublab has its own label, too.) In classic West Coast fashion, the vibe is decidedly mellow and frequently a bit off-kilter, shambling through wobbly pop, leftfield edits, ambient respites, avant instrumental hip-hop, breezy techno, and other hard-to-pin-down sounds. Unsurprisingly, it’s not all that different than listening to the average hour of Dublab programming, and the fact that such delightfully unusual and adventurous sounds are regularly broadcast from this tiny web portal is a big part of why it’s an organization well worth supporting. Dublab’s Fall 2012 Proton Drive runs through November 16; a wide variety of gift packs—including packages loaded with rare, hand-selected music—are being offered for those who make a donation, but we’re guessing that many folks won’t need the extra incentive to pony up some cash and do their part to help keep the station alive.