It seems like ages ago, but it has only been a year since we put […] 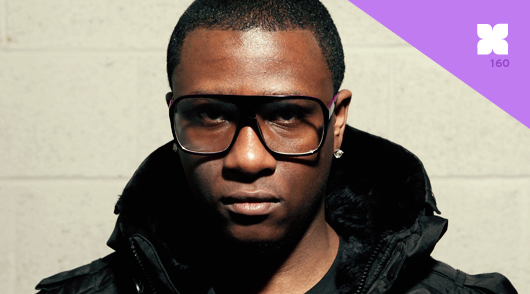 It seems like ages ago, but it has only been a year since we put […]

It seems like ages ago, but it has only been a year since we put Cooly G on the cover of XLR8R and began exploring the mutant strain of UK funky being turned out by a select crew of UK producers. A big part of that article was focused around DVA (a.k.a. Scratcha DVA a.k.a. Leon Smart). The former grime disciple and long-time Rinse FM jock was one of the first artists to champion the deeper, housier side of funky, and continues to push boundaries with his percussion-heavy production style and occasionally bonkers sense of melody. On top of his DJ duties, he also runs his own label and has released music on Blackdown’s Keysound Recordings and Kode9’s iconic Hyperdub label. In fact, Hyperdub is home to Scratcha’s next 12″, “Just Vybe” b/w “Step 2 Funk,” which includes a collaboration with vocalist Fatima. That record doesn’t drop until October 4, so this exclusive XLR8R podcast will have to tide over the DVA faithful in the meantime. As expected, he’s sprinkled in plenty of dubplates and unreleased tunes; pay close attention, as this mix is probably a good indication of where funky is headed next.