For a while there, it felt like Fantastic Mr Fox (a.k.a. Stephen Gomberg) was going […] 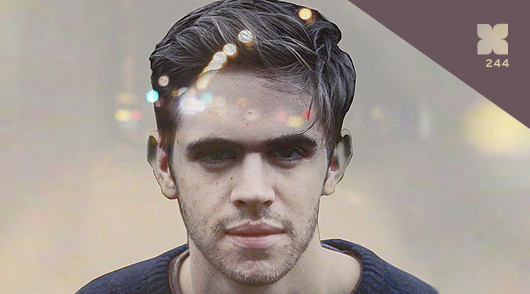 For a while there, it felt like Fantastic Mr Fox (a.k.a. Stephen Gomberg) was going […]

For a while there, it felt like Fantastic Mr Fox (a.k.a. Stephen Gomberg) was going to be one of those artists who simply disappeared into the ether, never to return. After dropping a slew of hotly tipped releases in 2009 and 2010, touring extensively with The xx, and building a solid name for himself before the concept of “bass music” really resembled a concrete scene, the UK producer pulled back from the spotlight. Now, more than a year since his last release, news of a forthcoming new EP has emerged. The San’en EP will be released on June 4 via the Black Acre imprint, but we saw no point in waiting that long to see where the young artist’s head is at, at least musically. If this mix is any indication, it appears to be in great shape, as Gomberg nimbly weaves through a variety of sounds and styles, at one moment treading in moody atmospherics before reveling in upbeat house grooves the next. Much like his upcoming EP, the podcast does feature an ample portion of vocals, yet it never gets bogged down or feels overly “pop.” In short, Fantastic Mr Fox hasn’t lost his chops, and we’re happy to hear it.