Listen to a sumptuous set from the Crosstown Rebels recording artist—then catch her in person in Montreal. 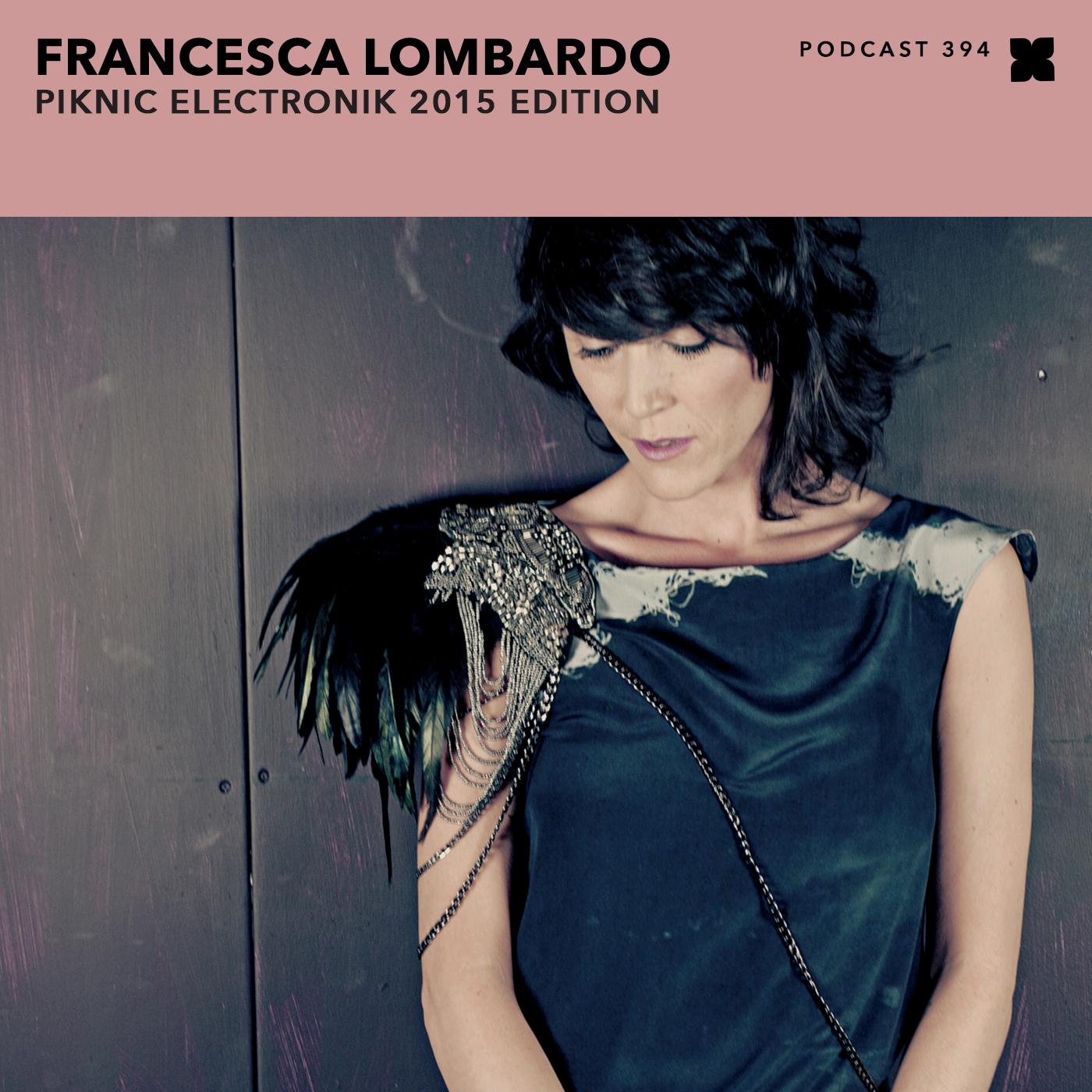 Listen to a sumptuous set from the Crosstown Rebels recording artist—then catch her in person in Montreal.

As anyone who’s ever caught Francesca Lombardo in live performance knows, the music that she and her comrades play can be beautifully transcendent: Gentle, loping rhythms anchor sighing synths and soothing strings, with Lombardo’s celestial vocals adding yet more depth to the proceedings as she leads the way from behind her laptop. Her recorded work, largely released on the Crosstown Rebels label, is cut from the same cloth—and her DJ sets, though perhaps a bit more jacking, exhibit the same sort of dreamy, low-key airiness. Basically, she’s the kind of artist we like to hear on a sunny Sunday afternoon surrounded by fluttering foliage and beautiful people. And lucky for us—at least those of us within striking distance of Montreal’s Parc Jean Drapeau—we’ll have the opportunity to do just that on September 20, when Lombardo plays the long-running Piknic Electronic affair. Piknic is actually worth hitting up almost any weekend—you could catch Maher Daniel on July 12, for instance, or Iron Galaxy and Tiger & Woods on July 19th—but after hearing this exquisite, eclectic mix, boasting plenty of slinky grooves (not to mention plenty of Lombardo edits) we suspect you’ll have Lombardo’s edition on your calendar as well. And whether you can make it or not, she’s got plenty more on the way, too, including a single on Crosstown, “Perseidi,” hitting the digital shops on July 24, and an album titled Once Upon the Ether in October—followed by an around-the-world tour featuring Lombardo in live mode, accompanied by a string ensemble. Add it all up, and it looks like 2015 is her year to shine.