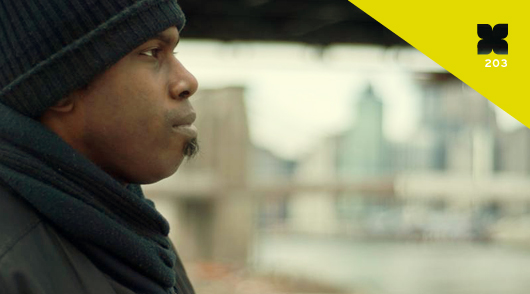 Although it seems like his name has only risen to prominence in the past few years, New York City’s Fred P. (a.k.a. Black Jazz Consortium) is no newcomer. After quietly logging time and paying his dues in the New York DJ circuit, the man began turning out deep, thoughtful, jazz- and soul-infused house that eventually caught the ear of artists like Move D and DJ Jus-Ed. Most of Fred P.’s output has been released on his own Soul People Music imprint, although he’s also dropped singles on labels such as Underground Quality, Strength Music, and Esperanza. We here at XLR8R have actually been pestering Fred P. to put together an exclusive mix for our podcast series for quite some time, so we’re thrilled that he’s finally delivered. His mix goes deeper than many of our previous offerings, but that’s the idea. It’s a wonderfully curated, impeccably mixed, and intrinsically soulful listen that is nonetheless well-suited for the dancefloor. Essentially, it’s a perfect example of what Fred P. is all about.