The R&S Records founder walks us through some of his earliest musical influences. 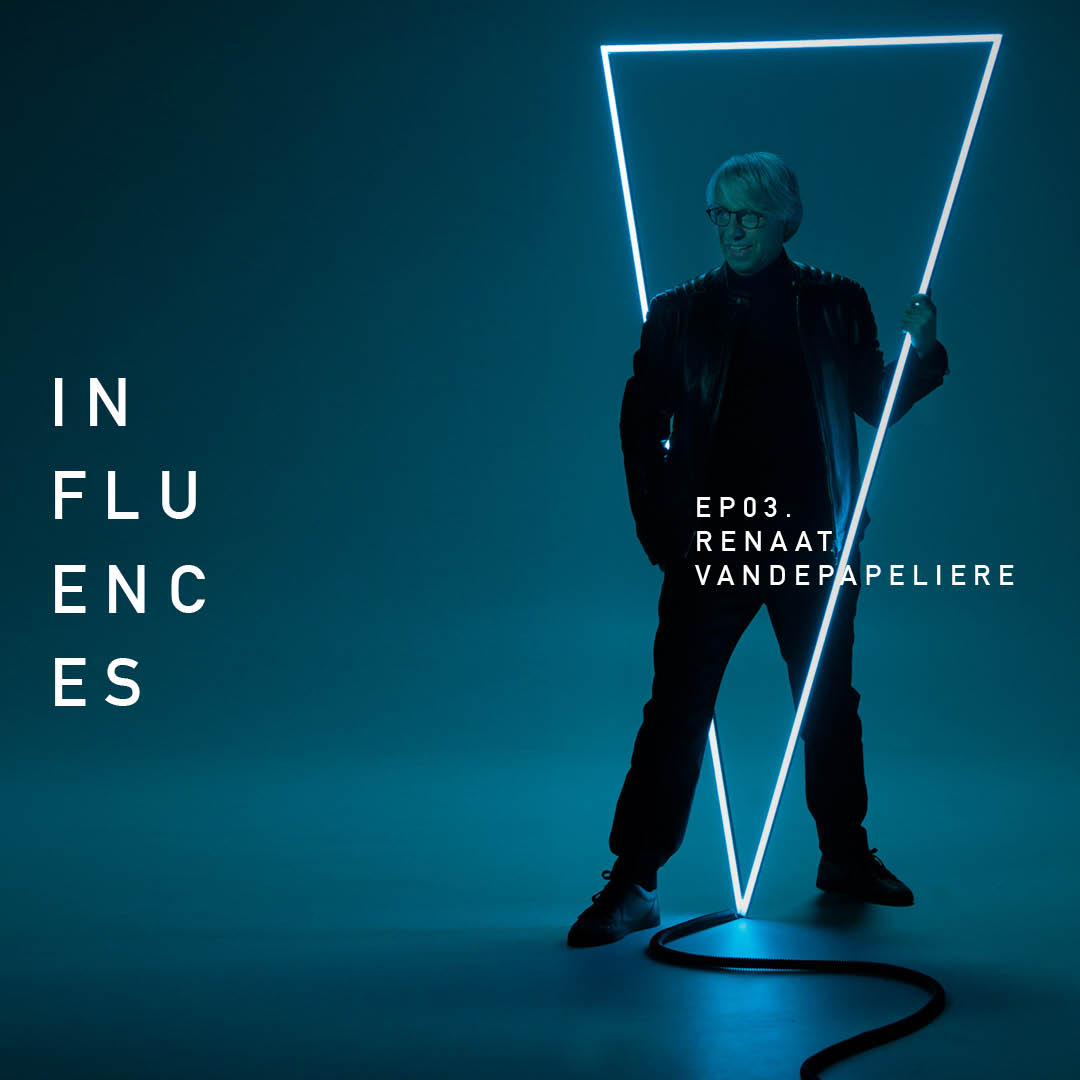 The R&S Records founder walks us through some of his earliest musical influences.

Renaat Vandepapeliere is one of electronic dance music’s great visionaries.

The Belgian, 60, became one of the first to welcome techno when it came from America to Europe in the 1980s. In doing so, he broke more artists during the early techno scene than any other European label—including a young Derrick May and Joey Beltram, both of whom he gave a chance at producing and releasing records in Europe. The aim was to preserve the true soul in this music, and not water it down to meet the expectations of European audiences. No later had he recruited almost every artist of avant-garde essence of that period, soon pushing the innovative new sounds of Aphex Twin, Paula Temple, The Source Experience/Robert Leiner, System 7, Dave Angel, Ken Ishii, and Model 500/Juan Atkins.

Ever since the glory days of disco in the ’70s, the allure of a record label has often equaled or even eclipsed the artists, not only for the ubiquitous trainspotters but simply devotees looking for a seal of quality. Disco had Salsoul and Prelude; Chicago house was dominated by DJ International and Trax; Detroit techno gained its mystique from labels like Metroplex and Transmat; while New York deep house was ruled by Nu Groove and Strictly Rhythm. Meanwhile, in Ghent, Belgium, the distinctive Ferrari-like prancing horse logo of R&S had heralded a stream of cutting-edge techno gold. It’s a remarkably rich early catalog of music.

After a lengthy hiatus—2000 to 2006—the label relaunched with a number of re-mastered classic albums, and remixes of classics from the likes of Audion, Prins Thomas, Tom Middleton, Optimo, and Boyz Noise. Added to the in-house roster were the likes of James Blake, Pariah, Paula Temple, Space Dimension Controller, Blawan, Lone, Vondelpark, Model 500, Airhead, and Tessela—reestablishing the label as one of the most forward-thinking in electronic music. More recently, Renaat has released the work of Nonkeen featuring Nils Frahm, Nicolas Jaar, Afriqua, Djrum, Dbridge, Ada Kaleh, Synkro, Paul White, Unknown Archetype, Sporting Life, and more.

With over 35 years of experience pushing high-class electronic dance and listening music, Renaat offered to walk us through some of his earliest musical influences—growing up in Ghent, Belgium, to the present day. What music made him who he is today?

“I listened to a lot of music growing up, including rock, jazz, dance, and electronic—but when I look back now, I can see that all the music that I really loved had a certain rhythm and melody. I really appreciated records with a funky bassline or a sexiness. It’s not easy to define or describe, but I can recognize it when I hear it. It’s what I call a “soul energy.” Tracks without this energy just don’t work, however much sugar you add in the studio.

“I remember when I first heard it. I was 10 years old, and I saw Jimi Hendrix live on television. His performance blew me away, and then from the day forward he was my mentor. Having heard these drum rhythms, I knew I wanted to be a drummer and so I would take the empty cardboard boxes of washing powder and make my own drum sets, practising when I could. I don’t know why, but this was just what I loved.

“These early experiences have influenced how I work today. In fact, I think you can hear these rhythms in a lot of the music I’ve signed and released through R&S. This sound, or feeling, that I heard in the likes of Jimi Hendrix and James Brown reflect what I want to hear in dance music: organic energy. This playlist is a collection of records that I listened to growing up, all of which possess this energy that I’m looking for. — Renaat Vandepapeliere