Over the past two years, London producer Jack Dixon has quietly amassed a rather impressive […] 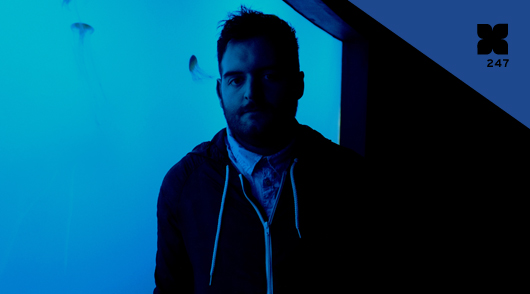 Over the past two years, London producer Jack Dixon has quietly amassed a rather impressive […]

Over the past two years, London producer Jack Dixon has quietly amassed a rather impressive discography, dropping releases—both solo and collaborative—on labels such as Brownswood, Silverback, ManMakeMusic, and, most recently, R&S offshoot Apollo, which just put out his You Won’t Let Me EP. But even with a string of quality releases to his name, it’s sometimes easy to forget Dixon amongst the ever-swelling ranks of producers turning out bass music, or whatever genre tag is being applied at the moment. Perhaps it’s due to the understated nature of his productions, which offer a polished, techno-infused take on UK rhythms. Well-suited for melancholy mornings and late-night comedowns, Dixon’s tunes aren’t anthems, nor are they meant to be. As admirers of his songcraft, we figured that it might be best to give Dixon a chance to showcase his talents outside of the club, which is why he’s been invited to deliver the latest chapter of the XLR8R podcast series. As one might expect, it’s a low-key affair, albeit never a sleepy one, as Dixon tastefully weaves together an hour’s worth of nuanced house and techno selections. The blends are long and the mix never comes close to losing its composure, yet Dixon’s podcast still carries enough weight to edge its way into our subconscious.