Over the past few years, a small cadre of veteran New York and New Jersey […] 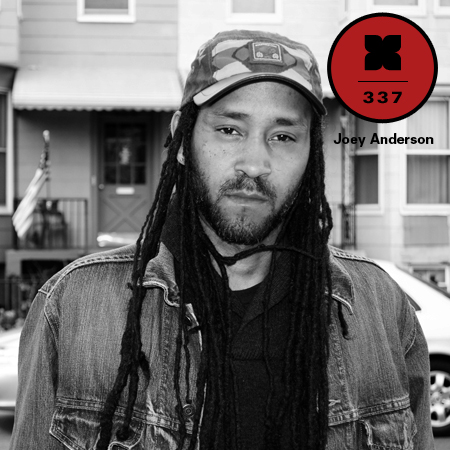 Over the past few years, a small cadre of veteran New York and New Jersey […]

Over the past few years, a small cadre of veteran New York and New Jersey DJs—including the likes of Levon Vincent, DJ Qu, Jus-Ed, Anthony Parasole, and Fred P.—has risen to prominence, and while these artists’ individual styles may vary, there’s still a loose philosophy, or at least a shared set of values, tying them together. Taking a deeply measured, historically informed, and intensely musical approach to the dancefloor, this group has opened the door for other like-minded producers to reach a wider audience. Joey Anderson is one such producer, and after filling 2013 with a string of high-quality 12″s and EPs, the New Jersey native and former Bubblin’ Up subject has just dropped his debut full-length, After Forever, via the Dekmantel label. The album is an excellent piece of work, so much so that we wanted to hear more of what Anderson had up his sleeve. As such, we invited him to put together an exclusive mix for the XLR8R podcast series.

At his core, Anderson is a house DJ, one whose roots in the scene go back to his days as a competitive dancer. If this mix is any indication, it seems that the same technical prowess and artistic flair that once guided his moves on the dancefloor has been successfully ported into the DJ booth. His knowledge of the music clearly goes back a long ways, but he’s nonetheless balanced the mix between older and newer selections, and even kicks off the proceedings with one of his own unreleased cuts. From there, he moves through a series of unpolished (in a good way), percussion-driven tunes; the tracks do occasionally touch upon techno, but the music’s soulful groove is never set aside completely. Anderson may have set a high bar for himself with his releases, but it’s safe to say that this podcast will do nothing to tarnish his reputation.