It’s not often that Japan is touted as a hotbed for disco, but those familiar […] 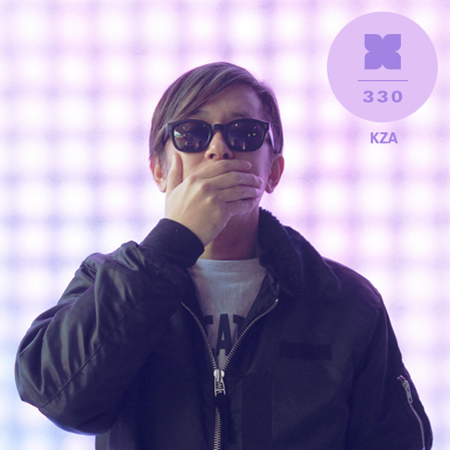 It’s not often that Japan is touted as a hotbed for disco, but those familiar […]

It’s not often that Japan is touted as a hotbed for disco, but those familiar with the work of KZA (a.k.a. Yotsukaido Nature) have little trouble acknowledging that the Tokyo-based producer is one of the genre’s most compelling figures. For most of the ’00s, KZA was best known as one half of Force of Nature, his collaborative—and similarly disco-minded—project with DJ Kent. But with the release of his debut full-length, Dig and Edit, the veteran artist established himself as a formidable solo act. Next week, he’ll be issuing a follow-up LP, Dig & Edit 2, once again via Mule Musiq‘s Endless Flight imprint. Given the record’s impending release, not to mention the fact that KZA is often renowned as one of Japan’s most dedicated vinyl collectors, we figured that he would be an excellent candidate to put together an exclusive mix for the XLR8R podcast series.

With 11 tracks over the course of more than an hour, the mix seems to indicate that KZA’s DJ stylings are just as unhurried and carefree as his productions. Basically, he lets the tracks—most of which walk the line between disco, boogie, and house—do the talking. It’s not that the mixing isn’t up to snuff; on the contrary, the blends are all well executed and rather lengthy. At the same time, KZA never puts himself in the spotlight; befitting his status as a collector and music lover, he’s content to operate in the background and smoothly move the proceedings along from one track to the next. He’s an excellent guide, and when this collection of washy melodies, funky basslines, softly glowing pads, and lightly bouncing rhythms comes to an end, it quickly becomes apparent that despite all of his subtlety, KZA has piloted an absolutely sublime journey.