Much like the other Marcel, the guy who created last week’s XLR8R podcast, Marcel Fengler […] 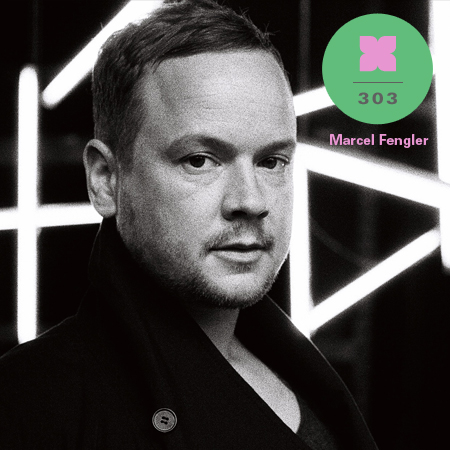 Much like the other Marcel, the guy who created last week’s XLR8R podcast, Marcel Fengler […]

Much like the other Marcel, the guy who created last week’s XLR8R podcast, Marcel Fengler is a Berlin-based techno artist and a resident DJ at the city’s storied Berghain nightclub. And though he hasn’t quite reached Marcel Dettmann’s level of international acclaim just yet, we have a strong suspicion that the release of Fokus—his debut full-length which just surfaced this week via the Ostgut Ton label—is about to give Fengler’s career a major shot in the arm. Much like his new LP, Fengler’s entry in the XLR8R podcast series finds him stretching beyond techno’s rigid boundaries. The music on offer—which includes a pair of tracks from Fokus—is richly textured, and though techno’s thundering pulse plays a major role in the proceedings, Fengler also finds time to flirt with various house tropes and explore both darkly dubby and brightly melodic passages. Beyond that, the whole thing has been expertly mixed, which comes as little surprise given the man’s impressive pedigree. Between the new album and this podcast, Fengler seems like an artist who will soon be on his way to bigger and better things; whether that comes to pass or not, there’s not denying that Fengler has put together a solid hour of top-shelf sounds.