If there’s one word that sums up UK producer Midland (a.k.a. Harry Agius) rather nicely, […] 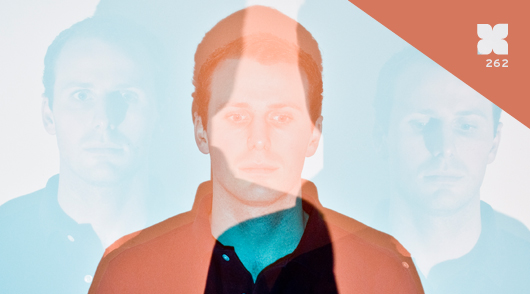 If there’s one word that sums up UK producer Midland (a.k.a. Harry Agius) rather nicely, […]

If there’s one word that sums up UK producer Midland (a.k.a. Harry Agius) rather nicely, it’s patient. Granted, his first appearance on record, a collaborative outing with Ramadanman on a 12″ for the Aus imprint in 2010, gave him a pretty auspicious beginning to his career as a producer. Nevertheless, Midland smartly avoided cashing in on the hype and instead chose to take the long road, gradually developing his sound while steadily dropping a solid series of singles and EPs. He’s never crafted a dancefloor smash—honestly, his slow-burning house aesthetic doesn’t exactly lend itself to would-be anthems—but Midland is unquestionably a respected producer, and one who’s seen his stock rise significantly following his most recent release, the Placement EP. Part of that rise has meant an increasingly busy DJ schedule, and next week, Midland will be one of the dozens of top-flight artists and DJs heading to Croatia for the inaugural Dimensions Festival. XLR8R will be in attendance, so we figured now would be a good time to shed some light on the festival—and Midland’s music, of course—by enlisting the rising beatsmith to put together an exclusive mix for our podcast series.

While Midland continues to be lumped in with other artists under the banner of so-called bass music, his aesthetic veers much closer to melodic house and techno, sounds which he definitely explores on this mix. The podcast is actually devoid of any Midland productions, and instead finds the UK artist weaving together finely detailed cuts of low-key dancefloor fare. It’s deep without being boring, melodic without being cheesy, and club appropriate without banging the listener over the head. Essentially, it’s a mature and highly enjoyable effort, not to mention a sign that Midland appears to be on the right track as his music continues to develop.