Until recently, the name MJ Cole was more or less synonymous with late-’90s/early-’00s UK garage […] 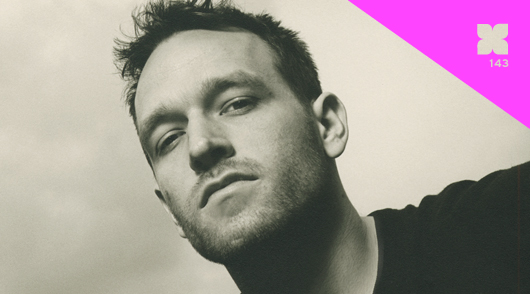 Until recently, the name MJ Cole was more or less synonymous with late-’90s/early-’00s UK garage […]

Until recently, the name MJ Cole was more or less synonymous with late-’90s/early-’00s UK garage and 2-step, as the man born Matthew Coleman was one of the scene’s progenitors and biggest names. Yet as the bubbling beats and shuffling rhythms fell by the wayside and were eventually swallowed by dubstep’s wobbling swagger, it seemed as though MJ Cole might end up simply another footnote in the annals of electronic music history. But rather than stopping, Cole kept producing and operating his own label, Prolific Recordings, all the while continuing to push his music forward into the future. Nearly a decade later, thanks largely to the rise of UK funky, so-called future garage, and all the other not-quite-dubstep sounds populating UK dancefloors, MJ Cole is once again a cause célèbre and his latest release, the Riddim EP, is being caned alongside the hottest new things from the youngest of young bucks. We asked the veteran producer to put together an exclusive mix for the XLR8R podcast, and he delivered this hard-charging, percussion-heavy set that proves the legend hasn’t lost his touch.