Over the past year, XLR8R‘s love affair with all things Nautiluss (a.k.a. Graham Bertie) has […] 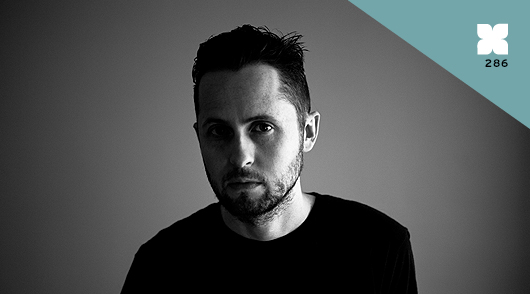 Over the past year, XLR8R‘s love affair with all things Nautiluss (a.k.a. Graham Bertie) has […]

Over the past year, XLR8R‘s love affair with all things Nautiluss (a.k.a. Graham Bertie) has been plainly visible to anyone paying even a modicum of attention to our coverage. After all, we gave his ?lpha and Habitat EPs glowing reviews—the latter eventually nabbed the #15 slot on our list of the Best Releases of 2012—and we also labeled the Toronto-based producer as one of the year’s Best New Artists. Now, the same week that Nautiluss is slated to perform at the XLR8R-sponsored Icee Hot SXSW Showcase, we’ve invited him to put together the latest installment of our weekly podcast series. Over the course of nearly 70 minutes, Nautiluss successfully brings together bits of playful house, chunky techno, and speaker-flexing bass. The mix leans heavily on newer cuts, albeit ones with a classically informed sensibility, and though the mixing is rather straightforward, this ultimately only enhances its listenability. If his set this Friday night at SXSW sounds anything like this, the dancefloor will undoubtedly be hopping.