Nicolas Jaar is only 21 years old, but he’s already had quite the life. Much […] 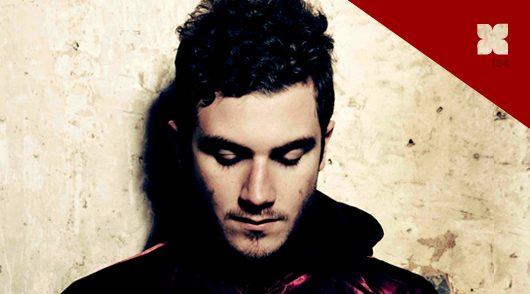 Nicolas Jaar is only 21 years old, but he’s already had quite the life. Much […]

Nicolas Jaar is only 21 years old, but he’s already had quite the life. Much of his childhood was spent in Chile, but his formative years were spent in NY, where he entered the world of electronic music and released his first record before he completed high school, on the renowned Wolf + Lamb label no less. These days, he’s actually pursuing a college degree at Brown, but he still finds the time to DJ around the globe, produce, and run his own imprint, Clown and Sunset. Next week, Jaar will be releasing his full-length debut, Space Is Only Noise, via the Circus Company label, so we figured it would be a fine time to enlist him for the XLR8R podcast series. His exclusive mix does not disappoint, as it’s heavy on his own pensive, jazz- and soul-tinged productions, including several unreleased songs and remixes. Jaar is ostensibly a house artist, but this mix explores different moods, tempos, styles, and eras; it even manages to squeeze in tracks from Bob Dylan and Pharoah Sanders without losing the plot. We imagine that we’ll be hearing lots more from Jaar in the years to come, but the man already appears to be operating at the top of his game.