Noah Pred may be a low-key artist, but there’s little question that the guy is […] 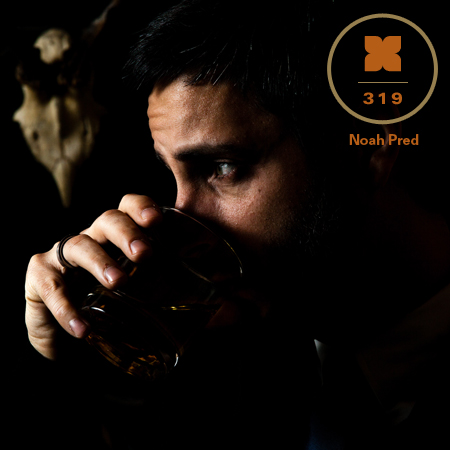 Noah Pred may be a low-key artist, but there’s little question that the guy is […]

Noah Pred may be a low-key artist, but there’s little question that the guy is a worker. Born in the US, reared in Canada, and now based in Berlin, he’s been steadily turning out quality pieces of house and techno for more than a decade. His tunes have appeared across a variety of labels over the years, although his music is increasingly being issued via his own Thoughtless Music imprint, which remains a highly active outpost in its own right. Next week, he’ll be releasing Third Culture, his third LP and first full-length in four years. Given the long gap between albums, we found ourselves wanting to take a closer look at Pred’s current musical headspace, so we invited the veteran artist to put together an exclusive mix for the XLR8R podcast series. When it comes to production, Pred tends to favor a clean, polished aesthetic, and that sensibility has carried over to his DJing. Tech-house may have become something of a dirty word in recent years, but Pred knows how to do it right, as he capably balances techno precision with subtly soulful house rhythms in a quietly compelling fashion. Over the course of this 70-minute mix, he smoothly slides from one track to the next, moving between moods and sounds without ever upsetting the groove. It seems that Pred has little desire to make himself the center of attention, as he prefers to let the music—even when it’s not his own—do the talking.