Octo Octa (a.k.a. Michael Bouldry-Morrison) wasn’t the first artist to release music on the 100% […] 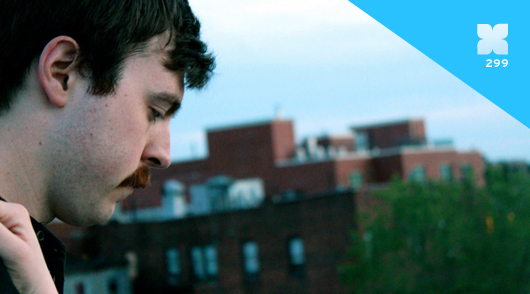 Octo Octa (a.k.a. Michael Bouldry-Morrison) wasn’t the first artist to release music on the 100% […]

Octo Octa (a.k.a. Michael Bouldry-Morrison) wasn’t the first artist to release music on the 100% Silk label, but he’s certainly one of the best. Over the past two years, the Brooklyn producer has released a number of records via the fashionable imprint, the most recent of which is Between Two Selves. Though his music is clearly inspired by vintage house sounds, Octo Octa offers more than simple retreads; there’s a streamlined sensibility to his work, and though he’s not making pop music per se, he shows a real talent for employing subtly sticky hooks within a dancefloor framework. We’re not the only ones who’ve taken notice of Octo Octa’s skills, as he recently wrapped up his time as a participant at Red Bull Music Academy in New York and immediately followed it up with a tour of Australia. Given this flurry of activity, we count ourselves lucky that he found the time to put together an exclusive mix for the XLR8R podcast series. Not surprisingly, he’s dug into house music’s past here, in particular the carefree spirit of the ’90s, but he fleshes out the session with a handful of newer selections. From start to finish, the mixing is quick and clean, the grooves are chunky, and the vibe is celebratory. Octo Octa undoubtedly has a bit of a formula, but it’s hard to complain when the end result sounds like this.