Pangaea (a.k.a. Kevin McAuley) is something of a mystery. On the one hand, he’s one […] 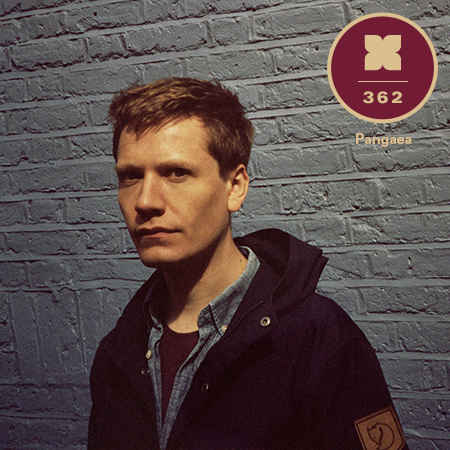 Pangaea (a.k.a. Kevin McAuley) is something of a mystery. On the one hand, he’s one […]

Pangaea (a.k.a. Kevin McAuley) is something of a mystery. On the one hand, he’s one third of the braintrust behind Hessle Audio, a label that’s widely recognized as one of the most innovative and respected imprints in electronic music. On the other, he’s someone who seemingly prefers to operate in the background, often allowing his partners Ben UFO and Pearson Sound to do the talking and soak up the accolades. As such, Pangaea’s talents and body of work can sometimes be overlooked, despite the fact that he’s been responsible for a steady stream of quality tracks over the past seven years. In 2013, Pangaea did step out on his own a little more assertively, setting up the Hadal label as an outpost for his dark, increasingly techno-oriented creations. Pob, his excellent and most recent Hadal 12″ from earlier in the year, stoked our desire to hear a more substantial dose of McAuley’s individual artistic outlook, so we invited him to put together an exclusive mix for the XLR8R podcast series.

What he ultimately came up with is a 74-minute session that largely consists of intense, unrelenting techno. Granted, Pangaea has long been tabbed as the most “techno” of the Hessle Audio gang, but this podcast truly hammers home his love of pounding, four-on-the-floor rhythms. Sure, there are stark aesthetics and elements of noisy ambience sprinkled throughout the mix, but what defines the proceedings is the insistently thudding pulse of the kick drum. McAuley may come off as shy, but as this podcast demonstrates, there’s absolutely nothing meek about his DJing.