The Giegling affiliate shares a conceptual mix of records old and new. 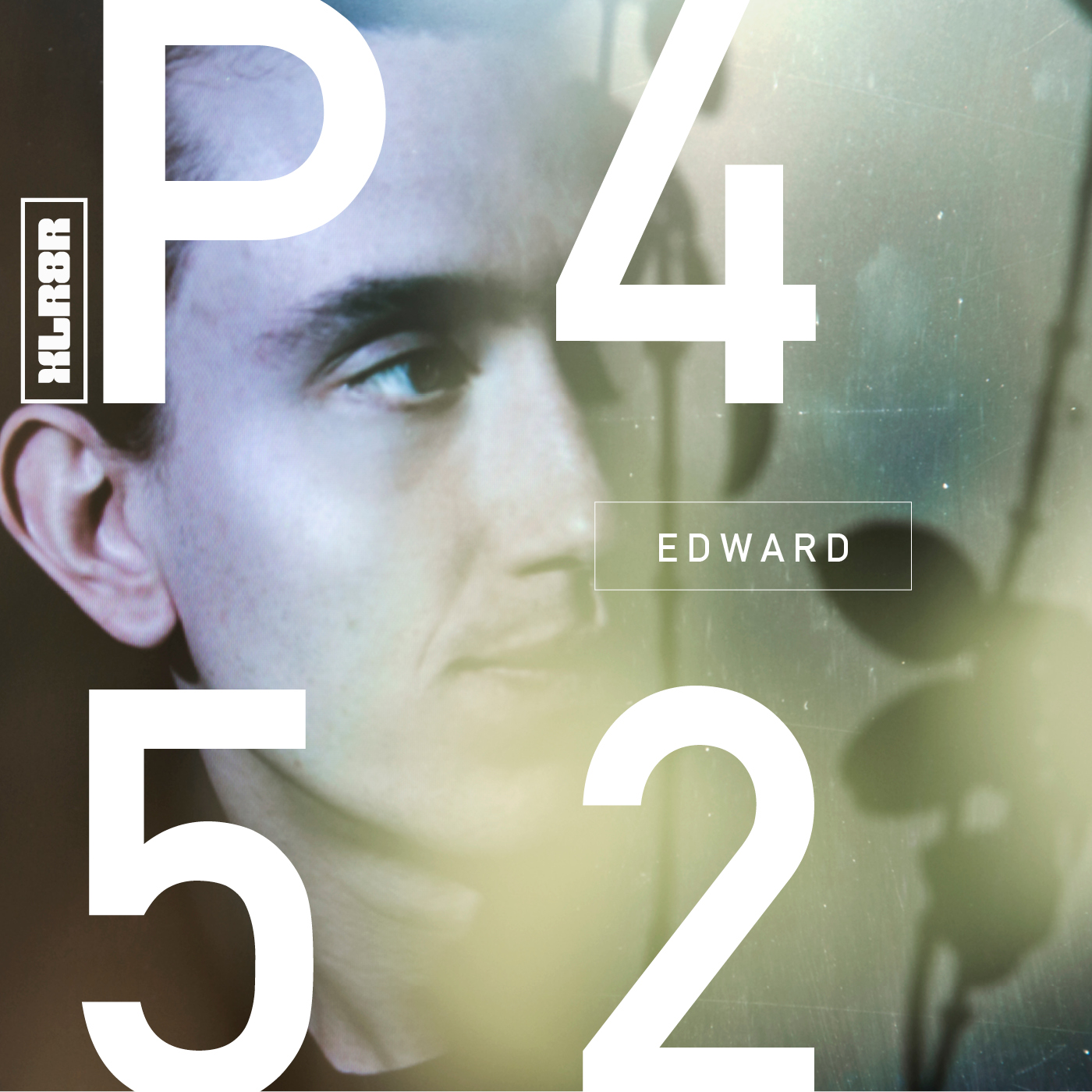 The Giegling affiliate shares a conceptual mix of records old and new.

Earlier this year, Gilles Aiken (a.k.a. Edward) dropped his first album as Desert Sky, Gaia. It’s a hazy, tripped-out affair, packed with mind-bending rhythms and off-kilter experimentation (which pushed one of our reviewers to note “that Ricardo Villalobos is not the only one who can make elongated, intricate and left-of-centre sounds seem wholly absorbing.”)

The LP is a useful indicator for where he’s at right now stylistically; it’s coming up to a decade since the Giegling and White-affiliated musician let his first production loose into the public sphere, a period through which he has established himself as a truly talented electronic artist. His varied back-catalog is a reflective pool of that which has influenced him: Aiken is famed for pushing a sound which draws on krautrock, characterised by lengthy, psychedelic grooves, but has had some of his most memorable moments with bouncing eccentric house and delicate ambience too. Through all his works though, it’s a close attention to textures and total rhythmic awareness that seems to put them a cut above the rest.

Outside of the studio, he’s made a name for himself for his skills behind the decks, often performing at the likes of Giegling’s Panorama Bar residency, Robert Johnson, and a plethora of clubs outside his native Germany. The mix he’s assembled for us this week is the work of a selector who is in full control of his tools; through the 75 minute composition, he carefully weaves a thread from sparse broken beats and delicate house, through to acidic rave cuts and Jeff Mills techno. It’s a heady journey, and one we are delighted to be able to present to you this week.

When and where was the mix recorded?
I recorded this mix at home three weeks ago.

What equipment did you record the mix on?
Two turntables and two CDJs.

The mix is very trippy. Did you have a specific idea/mood that you wanted to express?
Actually this mix is all about the last three tracks. Somehow I wanted to create a certain mood that leads into that psychotic, harsh beauty of these last songs.

With my mixes I don’t try to show every aspect of music I love; instead I try to show a little narrow window of a certain aspect of the music that I am into. Like giving out one strong statement of a whole speech.

Where did you intend the mix to be listened to?
Everywhere. Even though it gets very hard and clubby at the end, its supposed to be a mix that you really listen to. I think that because of its fast changes it’s nothing you can appreciate while doing something else. This mix is very overloaded with elements and needs a lot of attention. Because of its conceptional approach it might seem a little cold and distant in the first place, but I believe that it has the potential to grow the more you listen to it.

How did you select the specific tracks that you wanted to include?
I wanted to use a lot of old tracks from my record collection and combine them with new unreleased tracks from young artists who kind of carry on the history of the old tracks I used. These include very talented friends of mine like the guys from the Traffic label where I just released a track, such as Cedric Dekowski & Felix Reifenberg and also Vid Vai. Plus I included a track from the Desert Sky Album.

How did you approach this mix in comparison to a regular DJ set?
As I mentioned before, this mix is just one little aspect of many different musical influences coming together in my DJ sets. So this mix is very conceptional and I put a lot of thought into it. I tried it a lot of times until I got it just right. Obviously, you could argue that this is the perfect way to kill the emotions of a mix. A really good mix should capture a “living moment” which ‎comes from spontaneous decisions based on the mood you’re in while mixing. And I totally agree. But I think there also another way.

I truly believe that rational concepts have the potential to evoke deep feelings and maybe get timeless. So before recording a mix I am putting a lot of thought into it like: what kind of story do I want to tell? Where should I start and where should I end. What kind of statement should it be?

So I guess disregarding of the musical variety of my DJ sets, the biggest difference is that when I DJ it’s all about the moment. I like the little errors and the communication with the crowd, building that certain moment together which makes that night unique and sometimes unforgettable.

You recently released your new Desert Sky LP. How does this project differ from Edward? What were the inspirations behind it?
The difference between these two projects is hard to put into words. I think Desert Sky is much more repetitive, subtle and, in a way, grounded. Also, the Desert Sky project has a much narrower frame, musically speaking. With the Edward project, I could go in every direction.

What else have you got coming up this year? Can we expect any more releases?
There is some new stuff planned on Giegling and Die Orakel, plus some remixes. It’s always a thing with release dates, but I am pretty positive that I will get another one or two records out here this year.