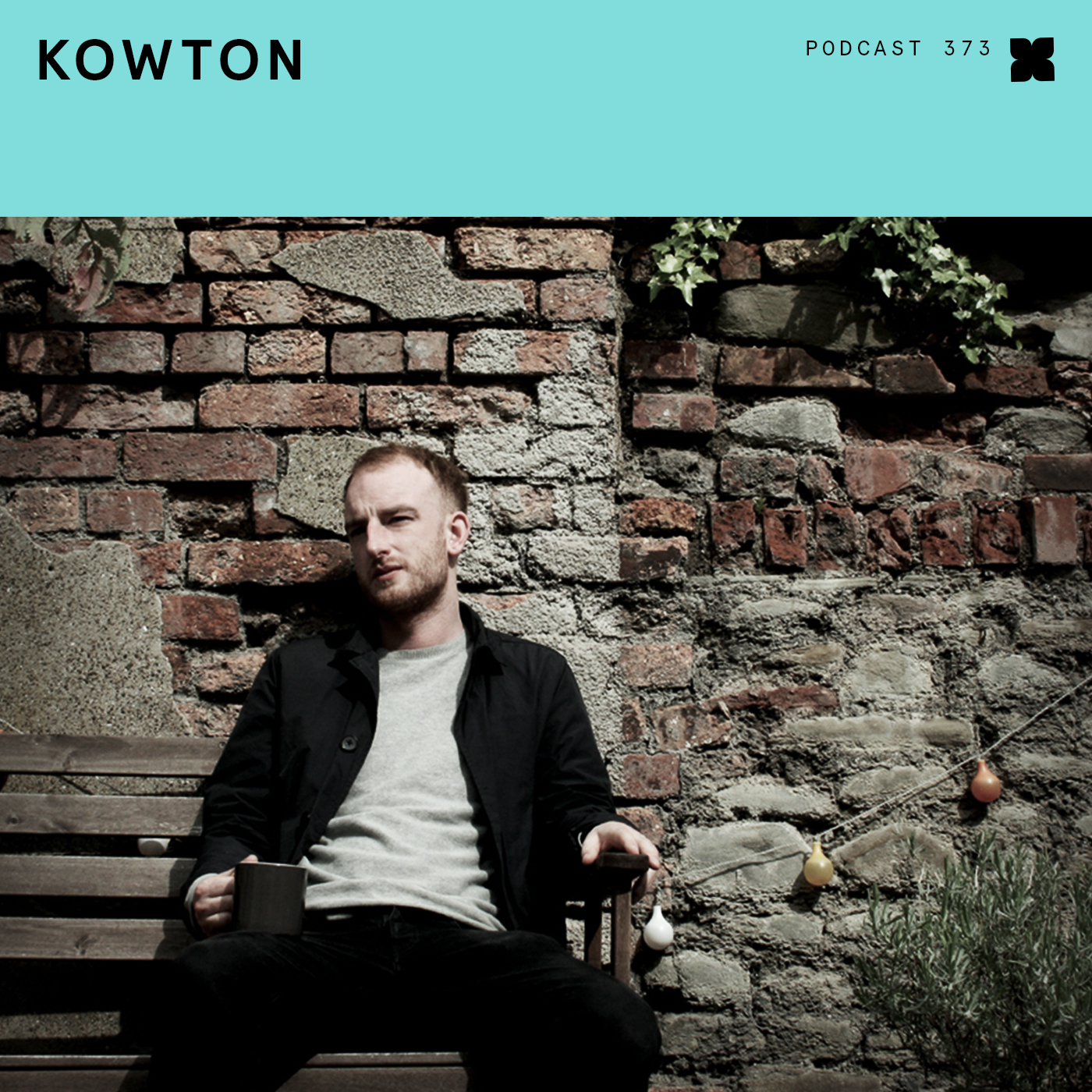 It wasn’t that long ago that any talk of Kowton (a.k.a. Joe Cowton) was almost sure to revolve around his drums. Even on his earliest records, the man simply had a way with percussion that few of his contemporaries could match. Honing his craft in Bristol, a UK city with a long history of thunderous, low-end-centric sounds, Kowton first made a name for himself amongst the splintered ruins of dubstep. By applying the genre’s bass explorations to something resembling a techno template, he came across a remarkably potent formula, one that eventually proved to be particularly compelling in the hands of Livity Sound, his collaborative project with fellow Bristolians Peverelist and Asusu. The trio has undoubtedly played a huge role in moving the UK’s so-called hardcore continuum forward, and has also laid the groundwork for a whole new generation of producers—many of them also hailing from Bristol—to step into the spotlight.

As for Kowton, it’s clear that he’s never stopped evolving, and while his solo work these days still features his signature percussive prowess, it’s also richer and deeper than ever before. His most recent effort, a 12″ for the upstart Whities imprint, is not only surprisingly melodic, but also quite possibly the best thing he’s ever done. (Lead cut “Glock & Roll” was named one of our top tracks of 2014.) Kowton seems to have crossed some sort of artistic threshold, and with a North American tour on the books this month, it feels like the perfect time for him to drop an exclusive mix for the XLR8R podcast series.

Surveying the tracklist, a couple of things jump out immediately. First of all, the podcast is largely a family affair, as the bulk of the tunes come from a handful of Kowton’s Bristol cohorts. Secondly, it’s worth noting that almost every track here is unreleased, meaning that he’s delivered nearly a full hour of previously unheard music. That being said, while the song titles may be unfamiliar, the aesthetic most certainly isn’t, as the mix is full of cracking drum hits, off-kilter rhythms, gut-rumbling bass, eerie atmospherics, and the occasional soaring melody. It’s undoubtedly an engaging listen, but more importantly, it’s proof that with artists like Kowton leading the charge, the future of bass music is in very good hands.