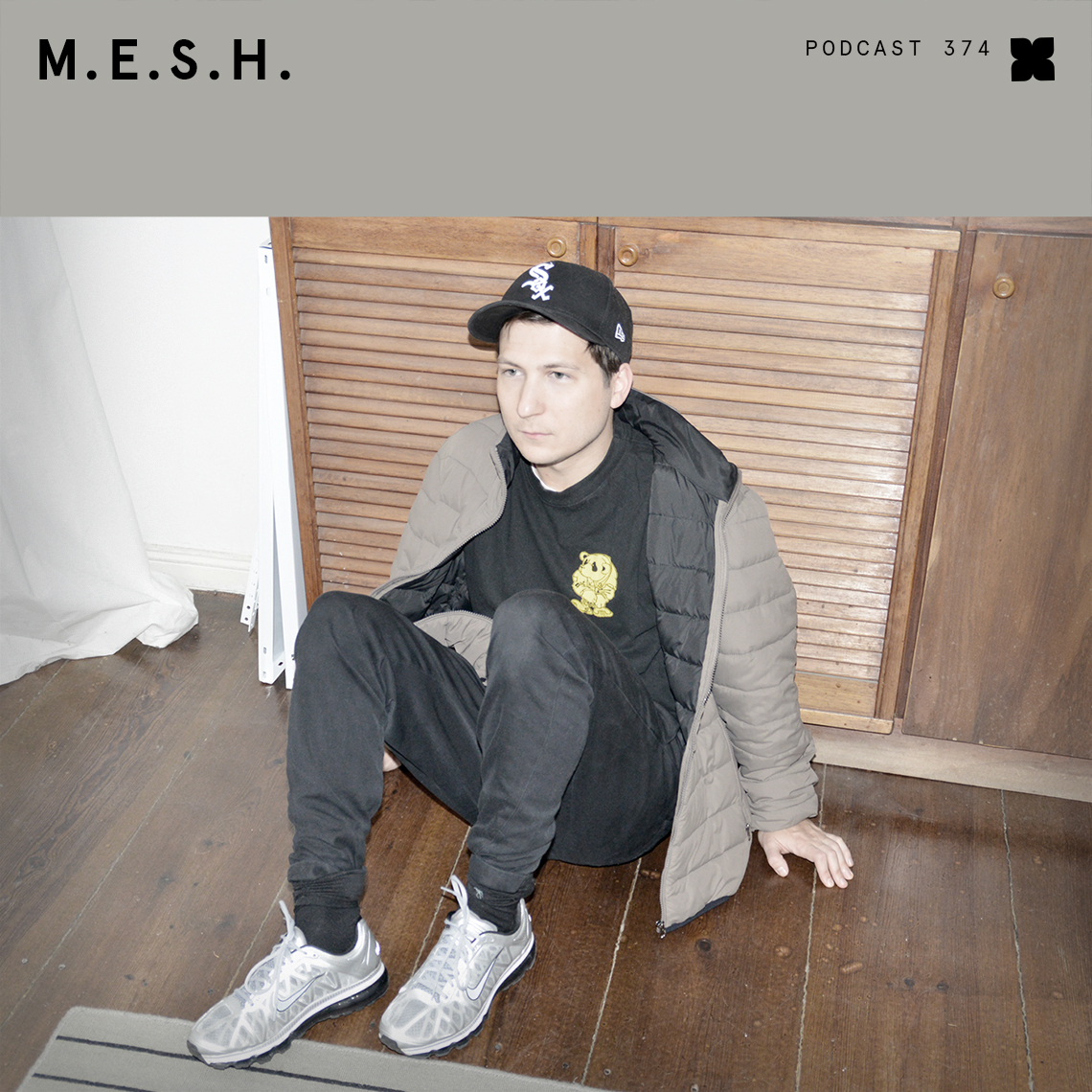 For those outside of Berlin, it would be easy to think that techno is the be-all and end-all of electronic music in the German capital. Even the word “techno” has become an inexorable part of how the city is talked about and promoted to the rest of the world. That being said, anyone who’s spent even a little bit of time in Berlin likely knows that there’s a lot more to its electronic landscape than the machine-like thrum one might hear at Berghain. House music is arguably more popular than ever, experimental currents remain strong in the city, and then there’s the genre-splicing wizardry being conducted by the likes of the Janus collective, which combines R&B, hip-hop, grime, industrial, noise, and more into a particularly hard-to-define (yet undeniably compelling) brew. Resident DJs Lotic and Kablam have both been garnering attention with their work, but it’s their compatriot M.E.S.H. (a.k.a. James Whipple) who’s perhaps been the most intriguing in recent months. His Scythians EP was one of the expertly curated PAN label’s best releases of the year (the remix EP that followed was also quite strong), and early next month, he’ll be issuing a new effort, “Infra-Dusk” b/w “Infra-Dawn,” via the Black Ocean imprint. Admist all of this activity, we found ourselves wanting to hear more of what M.E.S.H. could do with an expanded format, so we invited him to put together an exclusive mix for the XLR8R podcast series.

True to form, what he’s put together is difficult to describe, as Whipple spends just under an hour piecing together rough-hewn shards of experimental dancefloor sounds. (The fact that the majority of the tracks on offer are unreleased only adds to the mystery.) Hip-hop and R&B production are obvious reference points, as are assorted strains of the UK bass continuum, but the mix also contains passages of noise and distortion, not to mention bits of euphoric house and surging techno. For M.E.S.H., established notions of genre seemingly have very little to do with his artistic process, yet he’s still managed to combine disparate sounds in a way that feels cohesive. One could theorize that he’s simply guided by mood; alternately, it’s feasible that he’s representative of a new generation of producers who approach music with the idea that absolutely everything is on the table. In truth, the how and why of M.E.S.H.’s music could be discussed and examined endlessly, but in the meantime, there’s little question that what he’s doing is exciting, which is why he’s absolutely got our attention.