One of Brooklyn's finest pilots a thoughtfully diverse journey to the dancefloor and back. 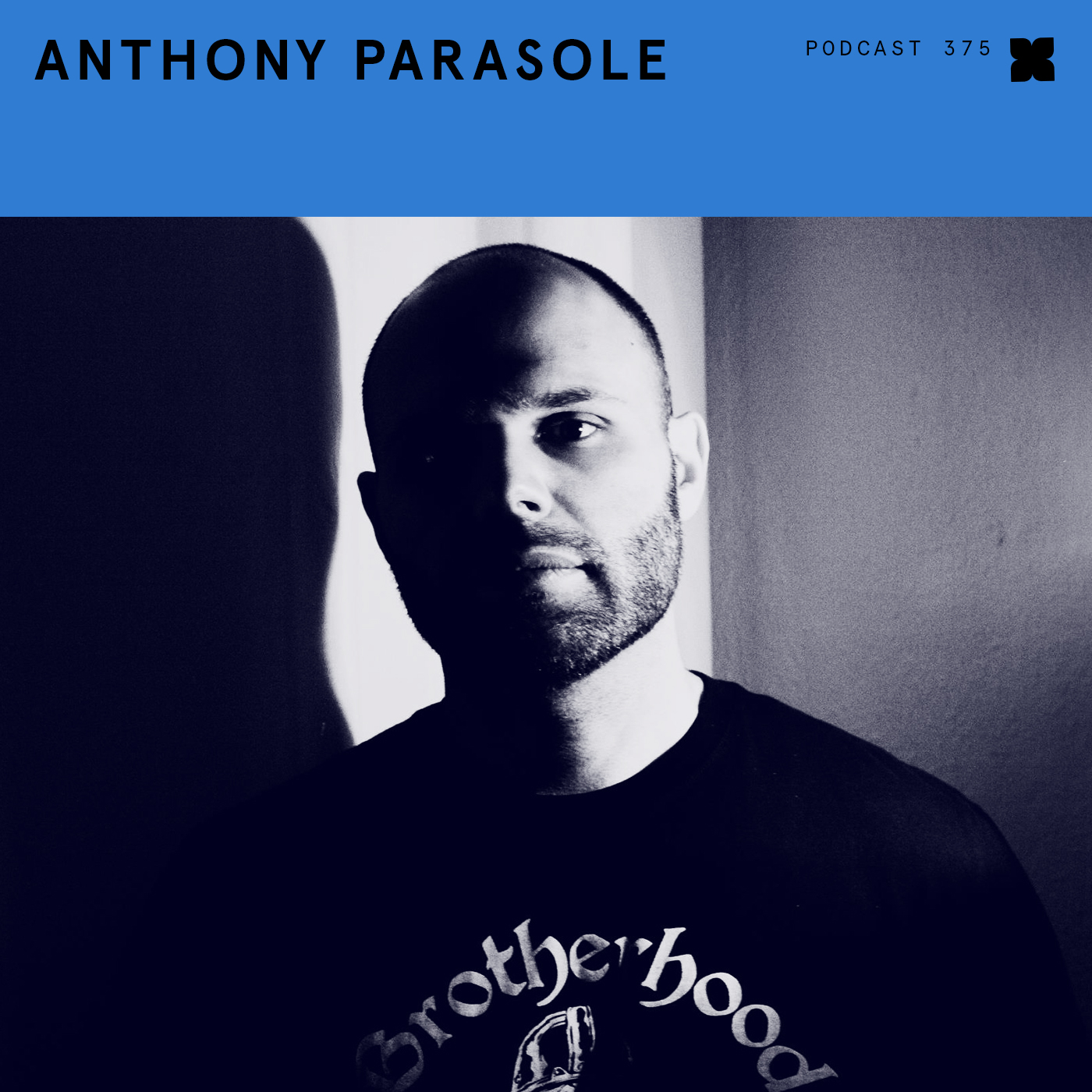 One of Brooklyn's finest pilots a thoughtfully diverse journey to the dancefloor and back.

New York City’s techno scene has been something of a cause célèbre over the past few years, with intriguing new artists and labels seemingly popping up on a daily basis. However, it’s not just fresh-faced transplants that are getting into the act; a few died-in-the wool New Yorkers have also been making some serious waves, and Anthony Parasole is right at the top of that list. The Brooklyn native has been DJing since his teen years, and came up alongside guys like Levon Vincent, with whom he would later run the Deconstruct label. These days, however, most of his focus is on his own imprint, The Corner, along with the fabled Ostgut Ton. The Berlin outpost issued his most recent record, the My Block EP, and has gotten to know Parasole quite well in recent years, as he holds down a residency at Berghain and spends what seems to be an increasing amount of time in the German capital. Back home in New York, he’s also been made a resident at Output, which means that he’s become a staple DJ at highly esteemed clubs on both sides of the Atlantic. He seems poised for a major breakthrough in 2015, which leads us to believe that now is the perfect time to have him put together an exclusive mix for the XLR8R podcast series.

In the DJ booth, Parasole is probably best known for his ability to serve up a hard-charging techno assault, but those who have seen him play know that he’s capable of so much more. He certainly flexes his diversity here, as the 73-minute session moves between long patches of foreboading, almost beatless soundscapes and a thudding techno pulse. Parasole also throws in the occasional musical curveball, which explains how a mix that’s largely centered around techno could begin with Black Sabbath and end with Flying Lotus. It’s an unusual combination, but it unquestionably works, and results in a podcast that’s perhaps just as suitable for relaxed home listening as it is for even an imagined wild night on the dancefloor. Admittedly, those two poles sit quite far apart on the musical spectrum, yet Parasole appears to have mastered them both.