A delightfully unusual mix from the rising Cómeme selector. 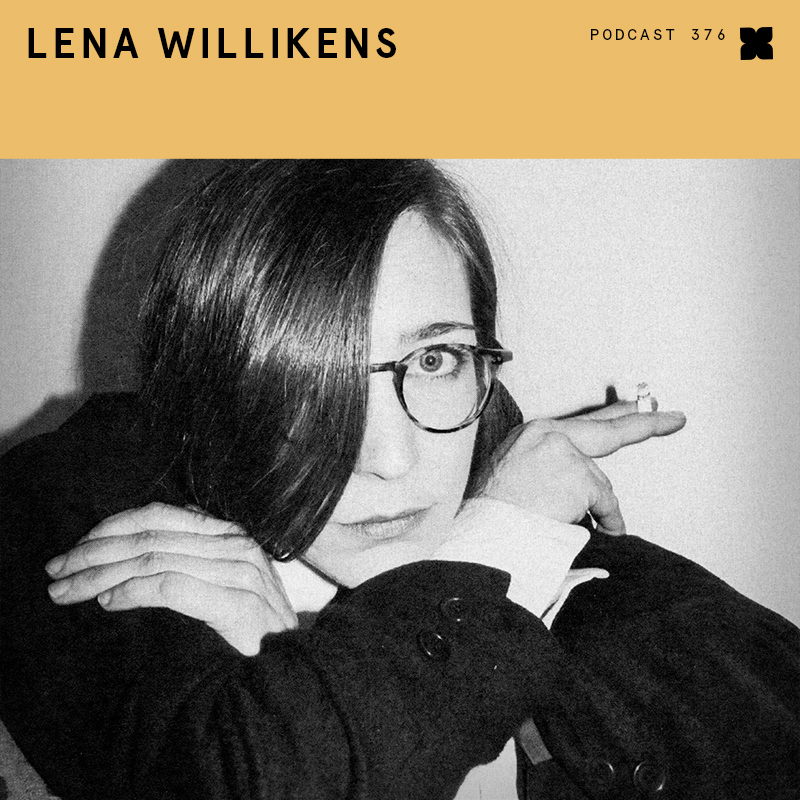 A delightfully unusual mix from the rising Cómeme selector.

Just last month, XLR8R profiled Lena Willikens as part of our annual Bubblin’ Up Week series. The article highlighted the Cologne selector’s love of unusual sounds, and her ability to make them work on the dancefloor. Her eclectic tastes have most recently been on display via Phantom Delia, Willikens’ debut EP, which saw the light of day just a few weeks ago on the Cómeme label. Still, as promising as that record is, it’s as a DJ that Willikens really shines; her monthly Sentimental Flashback program, which airs as part of the Radio Cómeme podcast series, continues to be a revelation, and her 2014 mix for Resident Advisor was undoubtedly one of last year’s most compelling listens. Given that, we jumped at the chance to have her put together an exclusive XLR8R podcast.

True to form, what Willikens has assembled isn’t something for people in search of a polished session of neatly constructed dance music. Her selections come from all over the map—both musically and geographically—as cuts from her Cómeme cohorts sit alongside bizarre slices of post-punk, jagged electro, stripped-down house, and assorted electronic oddities. In truth, it’s quite unlike most of the mixes that appear in this space, but the podcast is ultimately as thrilling as it is strange. That being said, a cohesive thread has been woven throughout the mix’s nearly 70-minute runtime; its seams might not be taut, but the music’s looseness and Willikens’ remarkably open-minded outlook is all part of the fun.