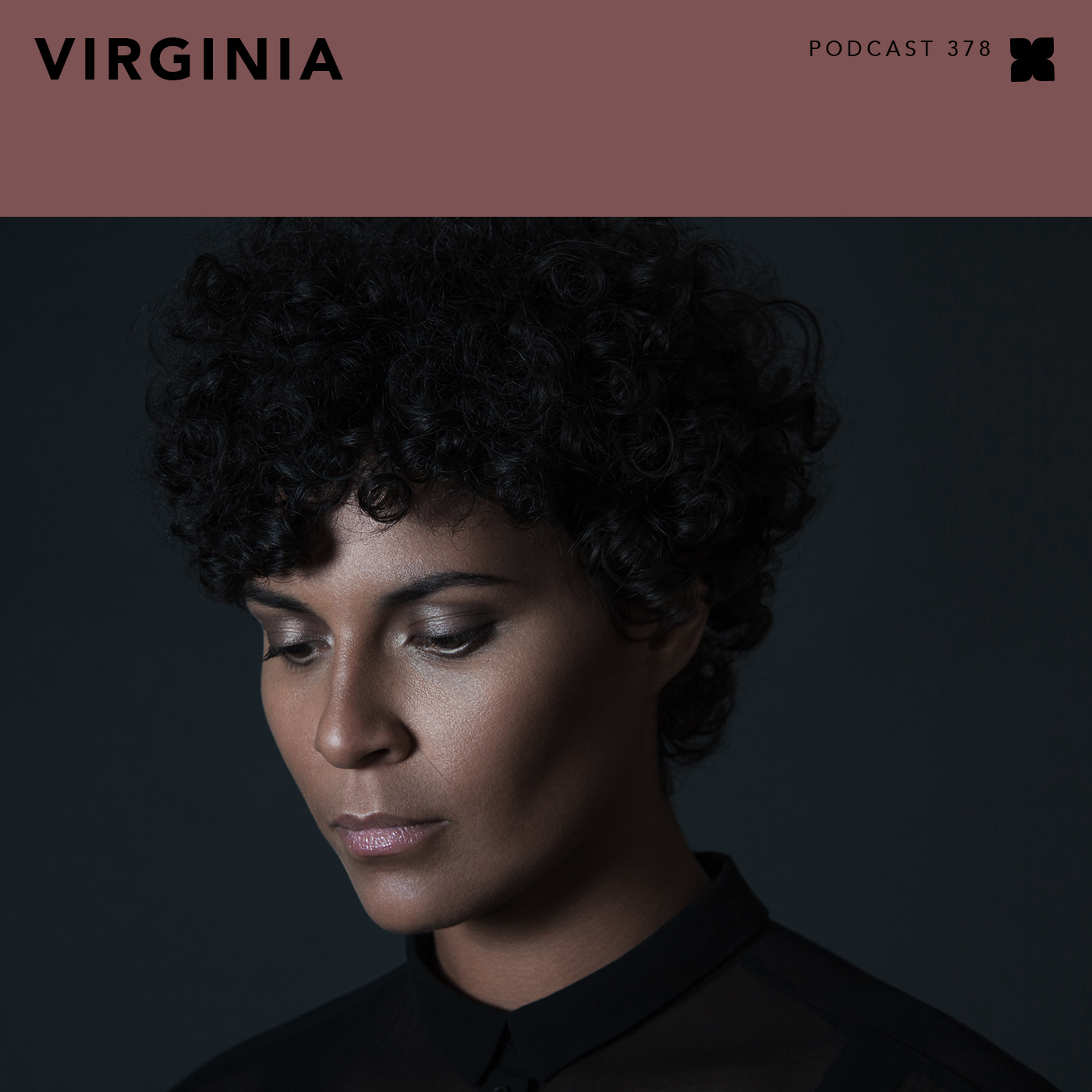 Virginia is far from a neophyte—among other things, she released an LP of sultry, low-key pop, Twisted Mind, way back in 2008. But its safe to say that, in the minds of many, the Berlin-based artist is something of a rising star. In the past few years, she’s become one of the techno/deep-house world’s go-to vocalists and collaborators, having worked in the past few years with a murderer’s row that includes Abe Duque, Steffi, Butch and Steve Bug. She’s also a rapidly ascendant producer; her latest release, the Ostgut Ton label’s My Fantasy, show’s her to be an artist who understands the power of subtle dynamics and melodies. (An album is in the works for a 2016 release.) But most of all, Virginia has become known a superlative DJ—she has the imprimatur of no less than Panorama Bar, where she’s a resident—with a sound that pays homage to dance music’s past while being utterly of the moment.

In short, we’re fans of Virginia, and we’re psyched to be hosting this great mix from the DJ herself. In a live setting, she’s prone to imbuing her sets with live vocals—and with a voice like hers, why not? But this is a largely instrumental affair, with syncopated rhythms anchoring a sumptuous, melodic collection of tunes that ooze emotion. Full of pinging bleeps and sensuous synth washes, much of the mix comes across as Virginia’s fleshed-out, warmer-and-fuzzier version of electro; it’s a humanized take on what can be a hard-edged sound. Late in the set, the rhythm settles into a four-to-the-floor groove—the fluttering, Detroit-tinged “Tanita ” is a standout—but before the finish, we finally get to hear a bit of Virginia herself, on a collaboration with Steffi and Dexter, “Treasure Seeking” (Deip Version). It’s a graceful, evocative cut, and a beautiful way to end this fine podcast.

Video: Virginia fills us in on her XLR8R podcast

Podcast 378: Virginia by Xlr8r on Mixcloud