The Ghostly International recording whiz lays down a set of warm house rhythms. 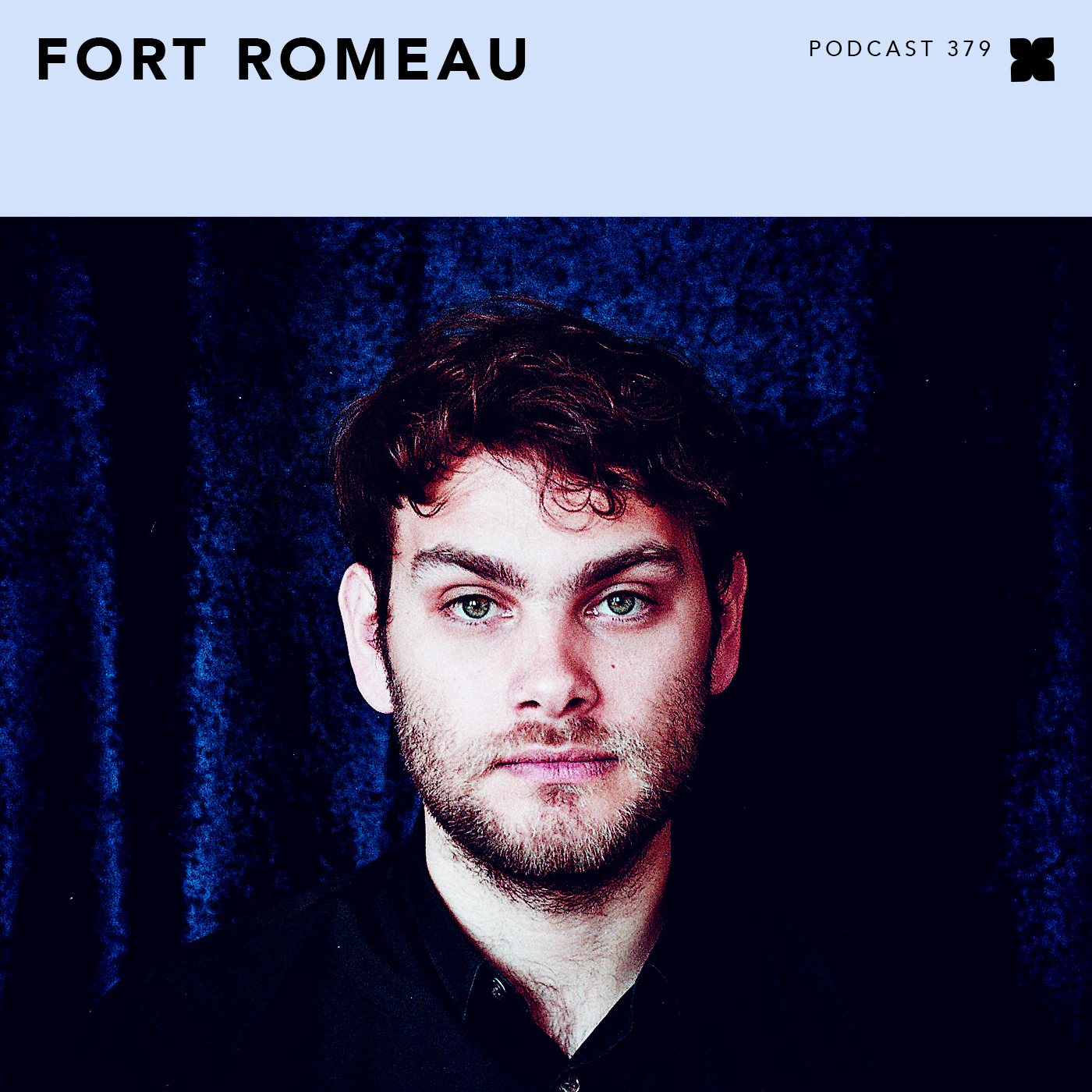 The Ghostly International recording whiz lays down a set of warm house rhythms.

Fort Romeau‘s debut album, Kingdoms, came out on 100% Silk three years ago—and since then, his rather idiosyncratic sound, one that treads a fine line between dreamland reverie and dancefloor efficacy, has become a firm favorite of discriminating dance-music fans. His is a rounded, self-assured and immensely appealing style of house—and as if to prove the point, he’s got an excellent new album, Insides, coming out on March 31 via the Ghostly International label.

Greene’s self-assurance isn’t limited to his productions—he’s also a talented spinner, with a sound that’s oozes Fort Romeau warmth, but ramped up ever so slightly for extra-added oomph. He describes this podcast as a truncated version of his club sets, one put together simply by “pulling out my record back and doing a mix with the records that I’ve been playing out every weekend for the past couple of months.” The methodology may be simple—but we love the results, and think that you will, too.