An ascendent producer adds to his reputation via this sinuous set. 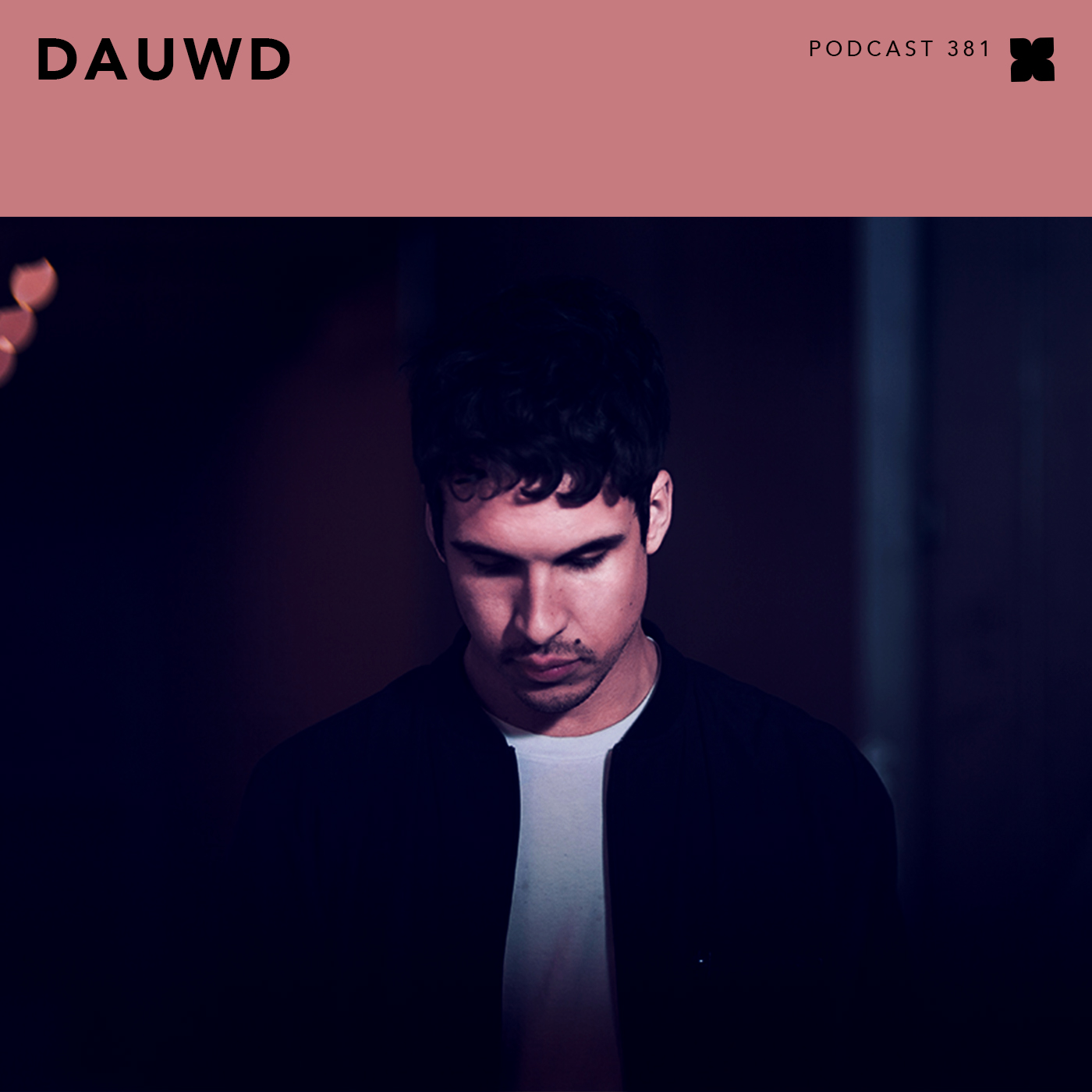 An ascendent producer adds to his reputation via this sinuous set.

It might be a bit of an exaggeration to term Dauwd’s career arc as meteoric—his output rate hasn’t exactly been shooting-star fast—but it’s certainly fair to say that the U.S.–born, Wales-raised, London-dwelling artist’s rise has been impressive. It was only two years ago that XLR8R featured Dauwd as one of our Bubblin’ Up artists to watch; up till then, he had put out all of two twelves. But both of those records, the What’s There EP (featuring “Ikopol,” previously released on Adult Swim’s Unclassified compilation) and the “Could It Be”/“Shimmer” single, were stunners—gentle, sensual, garage-tinged tunes lifted from a beautiful daydream.

That’s certainly not a bad way to kick things off, but Dauwd was just getting started. Since then, he’s been busy creating music that the sees him retaining his propensity for tunes that swoon and glide, while toughening up his sound just enough—a bit less shuffle, a bit more pump—for the clubs. Since coming out with Heat Division in 2013, released jointly by Pictures Music and Ghostly International, he’s become a core member of the mighty Kompakt—and the beloved German label has just released what might be his best record yet, the utterly groovy Jupiter George three-tracker. Add to that an emotive, slow-burn remix of the Kiasmos duo’s “Held,” about to drop on Erased Tapes, and you get the feeling that 2015 is going to be Dauwd’s year. And to underscore that point, here’s a superb mix of four-to-the-floor rhythms from the man himself, featuring music ranging from the classic house of “Tonight I’m Gonna Love You” from Pal Joey (in his House Conductor guise) to hot-off-the-press chuggers like Voiski‘s “A Sad Party,” culminating in the sinuous, haunting and utterly gorgeous Traumprinz version of Efdemin‘s “Parallaxis.”

Podcast 381: Dauwd by Xlr8r on Mixcloud