With one foot in the classical music and the other in electronic, the Luxembourg-born composer compiles a mix like nothing that has come before. 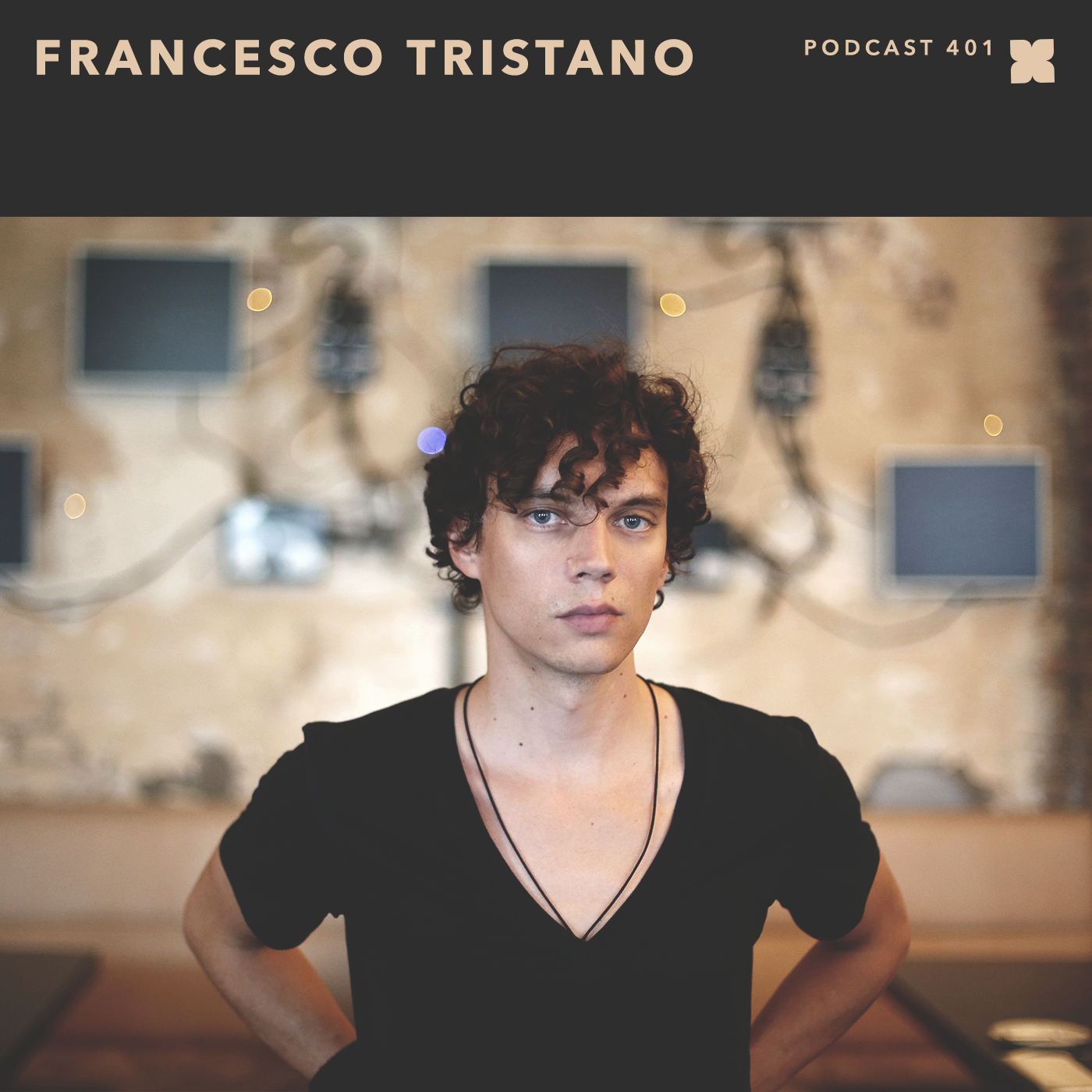 With one foot in the classical music and the other in electronic, the Luxembourg-born composer compiles a mix like nothing that has come before.

How do you define Francesco Tristano? With a rich career as classical pianist, one that has seen him release several albums and perform at some of the world’s finest concert halls, you might think that the Barcelona-based musician doesn’t fit too comfortably into the XLR8R mold—but to mention only his classical work would do a grave disservice to this remarkably versatile artist, who has proven to be similarly prolific with a syntheziser as with a piano.

Since discovering an infatuation with electronic sounds as a student of the prestigious Juilliard School of New York in the early 2000s, Tristano has worked closely with Agoria on his LP, The Green Armchair, and released three acclaimed solo albums on the InFiné imprint. His 2007 collaboration with Fernando Corona (a.k.a Murcof) saw the pair perform at several music festival across Europe, followed soon thereafter with his 2009 debut release with the Aufgang group and the launch of his Versus project alongside Carl Craig and Moritz von Oswald.

Coming from one of the most skilled and experimental musicians of a generation, it comes as no surprise that this week’s podcast is a little different to almost anything that has come before. Artistically speaking, it’s no easy feat to seamlessly blend the classical works of Johann Sebastian Bach with the IDM of Autechre—but that’s exactly what Tristano presents. And doesn’t it sound great?

This is what Tristano had to say about the podcast.

It’s a beautiful podcast, one that clearly references to your background in both classical and electronic music. Can you talk about your choice of tracks?
I have long held the belief that ancient (hence acoustic) music shares a lot of aspects with techno. Bach arguably invented the sequence. Gregorian chant and vocal baroque music do have a touch of ambient. In this mix I wanted to show some of these con; its breakbeats are found again in the next track [Autechre “Xylin Room”] and are straightened out in the next track [Luke Vibert “Radio Savalas”] which lays down a tonal basis for the subsequential tracks—and so on. The mix is not at all about the latest hot releases, though I did include my remix of Bruce Brubaker/Philip Glass’ “Knee Play” (to be released on InFiné on October 9—along with remixes by Plaid and Akufen, among others) as well as a track from Kaito’s recent instrumental (beatless) album Less Time Until The End. I did include a few of my Detroit techno classics (Carl Craig, Kenny Larkin, Detroit Escalator Co.) The mix ends with a selection from my album bachCage, John Cage’s 1948 composition “In a Landscape.”

It’s obviously a very experimental podcast in that it blends these two arguably antagonistic genres. That’s not an easy thing to achieve.
In 2011, Moritz von Oswald, a seminal figures in electronic music, produced my album bachCage [released on Deutsche Grammophon, containing music of Johann Sebastian Bach (born in. . . 1685!) Producer-composers like Ólafur Arnalds or Nils Frahm now enjoy a large audience ranging from the classical music lover to the raver. Techno has found its way into the concert hall, and classical music has found its way into the club. More than experimental (which to me has an undertone of uncertainty) this mix is perhaps an illustration of what is happening here and now. Electronic music as we know it today can be traced back to the 40’s and 50’s with classical composers such as Karlheinz Stockhausen, Luciano Berio and Conlon Nancarrow (among others) leading the way. They are in fact the real pioneers in electronic music. Apart from espresso and olive oil, I have never been a purist. Did you have a particular idea behind what you wanted to achieve, or did you just head into the studio and let it go? A DJ mix tells a story. This story is not told with a constant beat, but with a common thread of melody, harmony and tone color. The mix was recorded pretty spontaneously. I added a little post-production, mainly consisting of effect processing and compression. How do your ideas and visions for a preparation for a podcast differ to that for a live set? This podcast is not precisely meant to be danced to—which is what I am after when I perform live. It contains mostly music by others, whereas my live set contains only my own music. They both do show, however, who I am and the music that I make or love. I had a great time preparing this mix and hope you will enjoy it too. Peace y’all! [infobox href=”https://en.wikipedia.org/wiki/Conlon_Nancarrow” src=”https://www.mixcloud.com/widget/iframe/?embed_type=widget_standard&embed_uuid=c45eec40-2979-4d23-b6f0-8c121f282daa&feed=https%3A%2F%2Fwww.mixcloud.com%2Fxlr8r%2Fxlr8r-podcast-401-francesco-tristiano%2F&hide_cover=1&hide_tracklist=1&replace=0″ width=”660″ height=”180″ title=”Downloads”]Download MP3
Download M4A (iTunes enhanced)
Subscribe to Podcast (RSS)[/infobox]