The enigmatic Stuttgart DJ-producer comes through with a mesmerizing set of tunes for our latest mix. 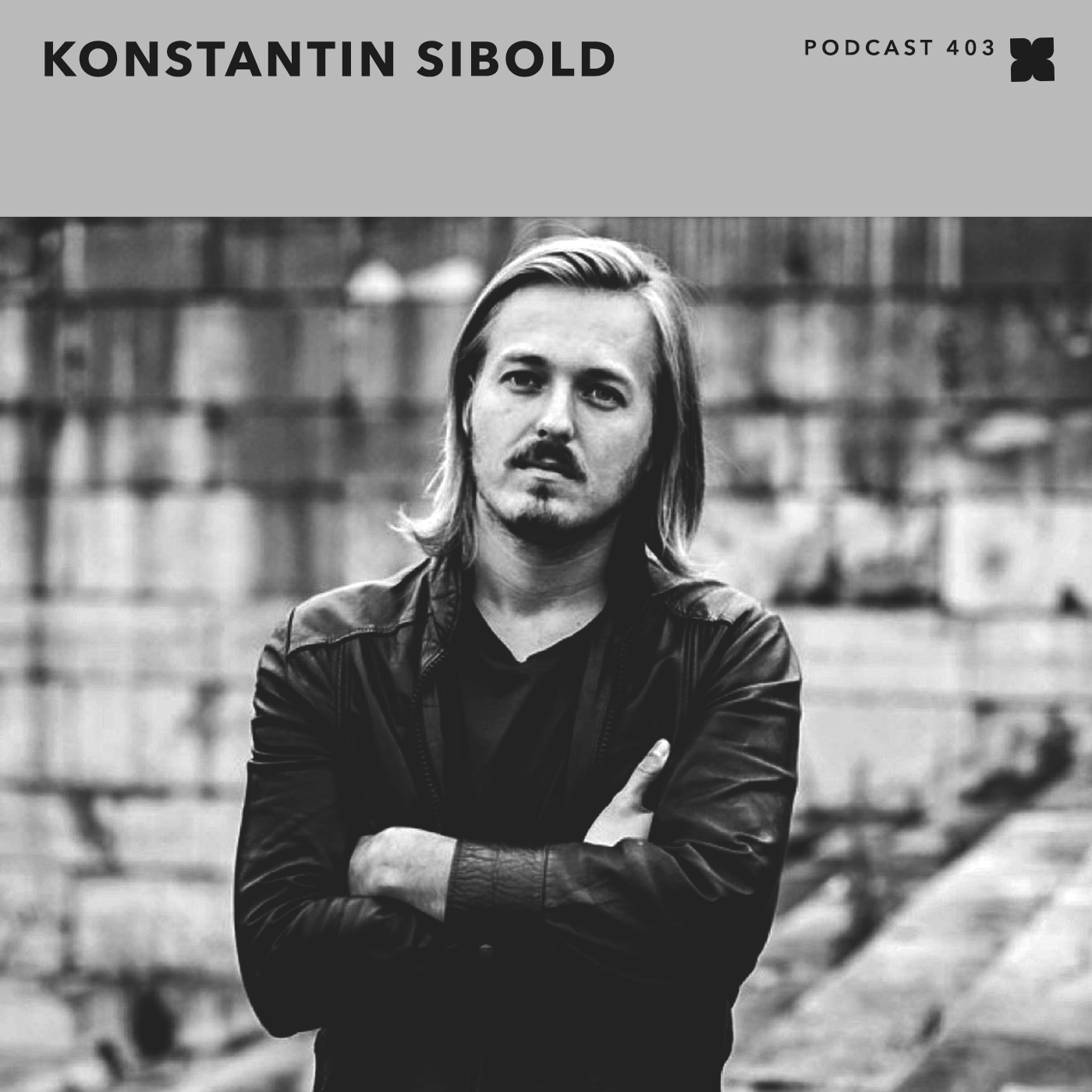 The enigmatic Stuttgart DJ-producer comes through with a mesmerizing set of tunes for our latest mix.

Konstantin Sibold is something of a mystery. He was born in Stuttgart in 1987, and he continues to reside their today. Alongside close friend Leif Müller, he also runs Common Sense People, a flourishing event series that has hosted some of the leading names in the scene, including DJ Koze and Levon Vincent. And that’s that—except that he once studied to be an engineer, and is seemingly reluctant to indulge in any sort of international press or self-promotion. It was only after several requests that he finally accepted the invitation to submit this XLR8R mix.

But even if you don’t know him, chances are you’ve heard his work. Having kick-started his career in 2009 by becoming the youngest resident of legendary Stuttgart club Rocker 33, he has gone on to carve himself a reputation as both an accomplished remixer and one of the finest opening DJs out there, playing alongside the likes of Rødhåd, Dixon and Mano Le Tough. On top of this, his early work in the studio—most notably 2010’s “Neuland” and 2011’s “Leif“/”Mariam,” a house track that Move D acknowledged to be one of his favorite releases of that year—captured the attention of the Innervisions imprint, which accepted him into their family by releasing “Madeleine,” a stunning production that remains today one of the label’s most iconic releases.

With a string of further releases on Caramelo, Kompakt and Snork Enterprises under his belt, it came as no surprise when he was voted Newcomer of the Year 2013 by the readers of Groove, an award that was accompanied by the #2 slot for Remix of the Year 2013 for his version of “No One Gets Left Behind“, from DJ Yellow and Flowers and Sea Creatures.

Sibold’s output to date reflects an artist with an ability to blend genres like few others, and that’s what he done on this week’s XLR8R podcast. This is what Sibold had to say on the mix:

How and where was the mix recorded?
I recorded the mix with Ableton in a hotel in Amsterdam and on a plane. Sometimes I do mixes with vinyl or USB sticks or Ableton. The result is always the same.

The mix is quite hypnotic. Is there any reason for this?
The last podcast that I recorded for Deep House Amsterdam was quite colorful and easy to listen to, so I wanted to do something different now. I wanted to do a trippy and hypnotic set that I like to play when the moment is right.

How long did you think about the mix before you actually started recording?
Not that long, because I had most of the tracks in my current club music folder on my USB stick that I’m playing with all of the time.

How did you select the specific tracks you wanted to include?
I love tracks where you cannot say when they were made because they sound timeless and don’t stick to current sound stereotypes. So there are some unreleased tracks, and some well- and some not-so-well-known old gems. The oldest one is from 1995.

I had a list, but there was much more lo-fi analog indie techno stuff on like Sex Tags Mania and CGI that I didn’t put in the mix, because some of those would have interrupted the flow of the mix.

While many artists embrace the celebrity that success in music can offer, you seem reluctant to do so. Why?
Well, I like it when my music makes people happy or gets them to another state of mind. As Boards Of Canada once said: “Music has the right to children.” So I’m very grateful to be able to tour as a DJ and to have people listening to what I’m doing. But isn’t almost everyone seeking recognition? I think it’s quite human.

But anyway I love to party! I always say in cases of doubt always go for the party—and I’ve never regretted it!

Many artists move to Berlin to push their profile. Have you never been tempted?
I’m been living in a small village near Stuttgart for 23 years. One minute from here, the environmental protection zone is starting and it’s green for as far as you can see. It’s very sunny, silent and peaceful here. I enjoy coming back home after some time on the road. Most of my best friends from school still live in Stuttgart and some moved to Berlin. But since I’m playing frequently at Panorama Bar in Berlin, there are often reasons to visit my beloved friends there. I also often take them with me to festivals and international gigs.

So this year I was with friends in Corsica, Tel Aviv, Poland, Japan, Indonesia, skiing in the mountains and so on…no need to move away. And as I know myself, if I lived in Berlin I would hang around at Berghain every sunday, so maybe it’s better that I’m here.

What else have you got coming up this year?
I will hopefully sit in the studio producing music so maybe some new stuff is coming. It will probably be techno because I am getting away from House.
We’ll see….