The Hamburg DJ serves up a stunning showcase in industrial acid techno. 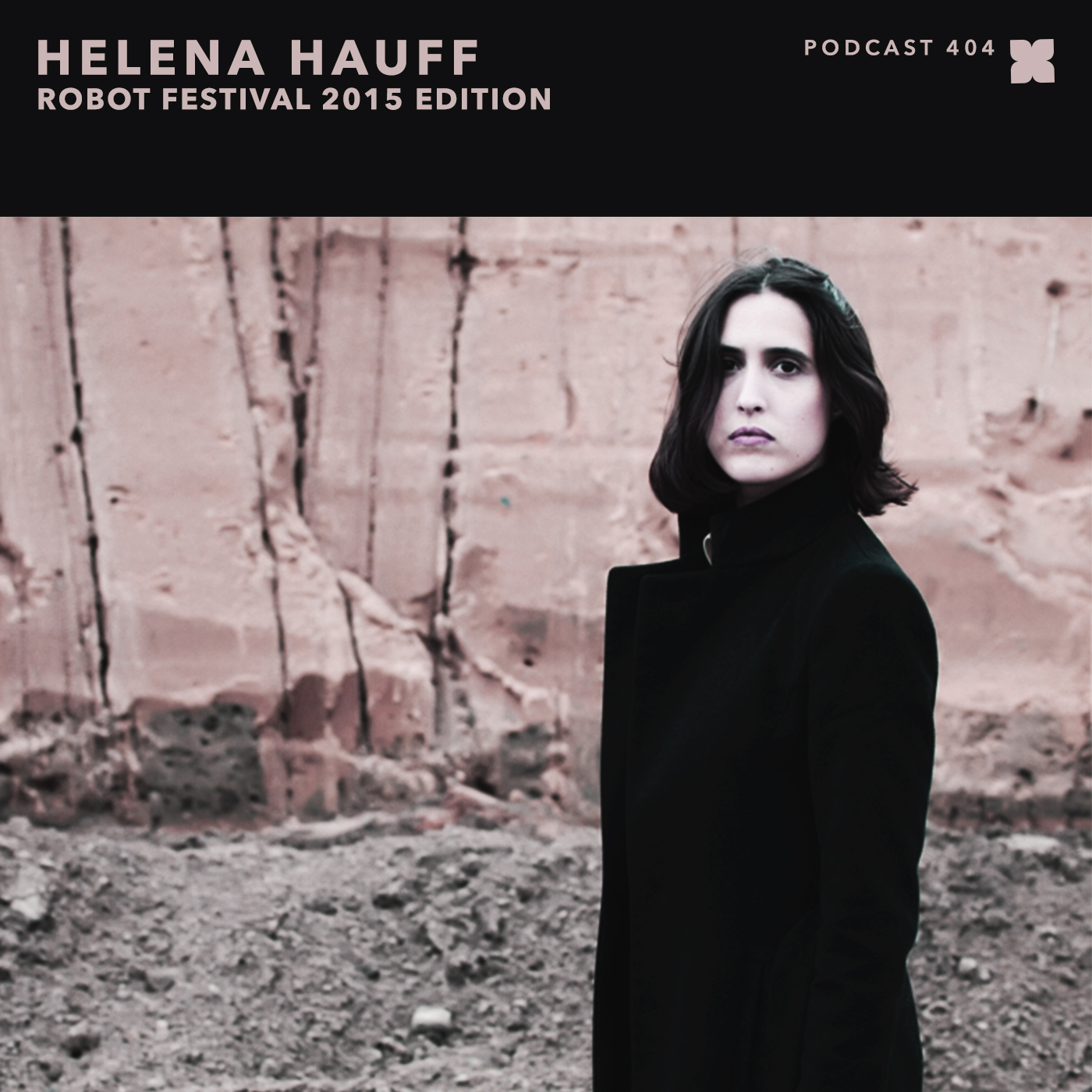 The Hamburg DJ serves up a stunning showcase in industrial acid techno.

Helena Hauff doesn’t really fit the mold of the modern-day electronic musician. She continues to reside in Hamburg and actively avoids the limelight; she doesn’t self-promote or even attempt to communicate with her ever-expanding fan-base; you can’t even find her on Facebook, never mind Twitter. Outside of a limited number of interviews—where, seemingly reluctantly, she elaborates on her analog-heavy production techniques and penchant for dark and twisted industrial acid techno—her only vehicle of public expression is through her music. In her own words, “I just do the stuff that I wanna do and I don’t do the stuff that I don’t wanna do.” It’s really that simple.

But for Hauff, this would seem to be enough. The release of her highly anticipated and widely acclaimed debut LP on Werkdiscs/Ninja Tune, Discreet Desires, along with a busy summer touring schedule that included a stunning performance at Dekmantel Festival—one of the best sets of the summer, in our books—has seen the Golden Pudel resident’s reputation rise considerably. Ahead of her performance at Robot Festival early next month, XLR8R contacted Hauff to see if she’d be interested in showcasing her talents with a podcast.

Fortunately for all of us, this is one of the things she did want to do.

How and where was the mix recorded?
At home! All records..…

How long did you think about the mix before you actually started recording?
About a day.

Describe how you selected the tracks you wanted to include? Did you make a fairly concise list before you actually began mixing?
I knew how I wanted the tracks to come together before I started mixing. Sometimes a mix comes together in my head really quickly other times it can take quite a while to gel—this one was easy!

While many artists embrace the celebrity that success in music can offer, you seem reluctant to do so. Why?
I don’t know. I haven’t really got an attitude towards celebrity, I just do the stuff that I wanna do and I don’t do the stuff that I don’t wanna do. Plus, it does seem to be a bit of a pain only playing big shitty events. I much prefer small clubs to big festivals.

What else have you got coming up this year?
More gigs and then start playing around with my new synthesizers, can’t wait. And a couple more releases on my label!