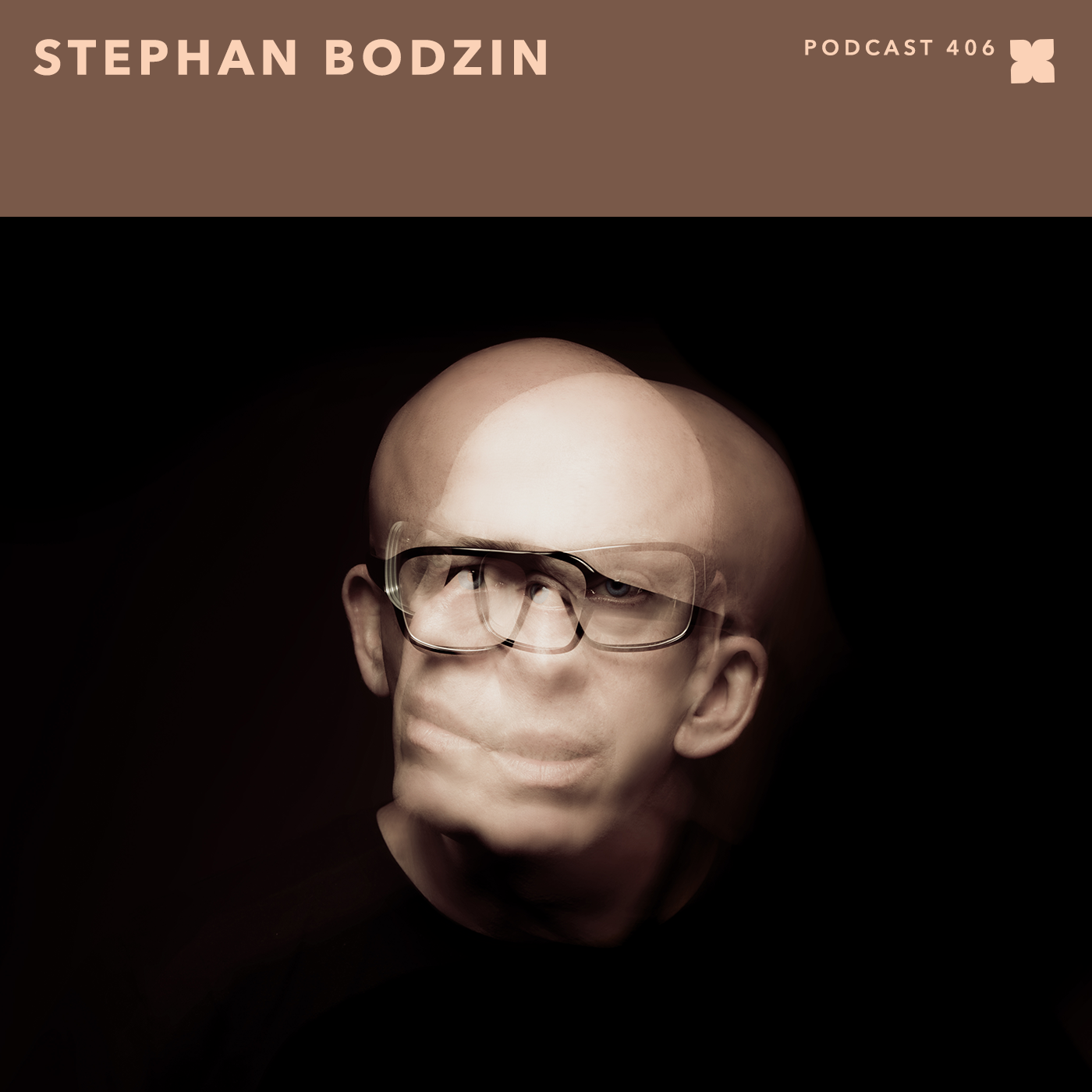 Following his interview discussing the production processes and motivations behind his latest album, Powers Of Ten,XLR8R invited Stephan Bodzin to show off his mixing skills by contributing to our podcast series. For many years, the Bremen-born musician and label head—widely recognized to be a hugely influential figure in the global techno scene—has been acknowledged for his production work, an endeavor of his that can be traced back to his earliest years where he dabbled in the studio with his father before releasing his critically acclaimed debut album, 2007’s Liebe Ist. As for his DJing, it has always been perceived as the secondary part of Bodzin’s artistic repertoire, something that is perhaps understandable given the quality of his production—and the fact he didn’t even get behind the decks until after his 36th birthday, over nine years ago.That said, with a musical ear as good as Bodzin’s, spotting the emotional connection between records comes naturally—and for this week’s podcast, he compiles a techno-orientated selection, many laced with the Moog bass and hissing hats that he has made his own.

For the podcast, did you have a particular idea behind what you wanted to achieve, or did you just head into the studio and let it go? Were you going for a particular mood?
My idea was to mix up tunes from my album with the stuff I’m playing out at the moment, and then topping it up with some unreleased stuff. In this particular case I should mention that this podcast is premiering three unreleased gems.

1. The opener, my remix for Pan-Pot‘s “Sleepless” from their brand new (and stunning) longplayer, The Other. Thomas and Tassilo were just closing their smashing Boiler Room set with this one last weekend, to be released soon on Second State.

2. The synthapella of my recent Life and Death release, “Singularity”. It’s a non-beats version, just the synths, no percussions etc. This one, like all 10 synthapellas of my Powers of Ten album, will be released with the upcoming remix-album of Powers of Ten, which includes remixes by Maceo Plex, Pan-Pot, Max Cooper, Extrawelt, Fur Coat, Agents of Time and and and…out January 2016.

3. Luna Semara‘s superwarm and intense tune, “Mustafa.” It’s fresh from the studio here in the mix.

How and where was the mix recorded?
It was mixed inside Ableton, last weekend while touring Argentina.

How long did you think about the mix before you actually started recording?
Not too long. I never actually do.

For you, how do you ideas and visions for a preparation for a podcast differ to that for a DJ set?
The folder that I use for a DJ set is far more complex and holds up to about 60-80 tracks, just to be able to react to how the night is going. For the podcast, I had those three key tunes that I mentioned before and built the rest of the set around them.

What else have you got coming up this year?
Ha! I’ve said it already:
1. Remix of Pan-Pot.
2. Remix album of Powers of Ten (+ including all synthapellas).
3. Working on a remix for Rodriguez Jr at the moment.
4. Preparing a BIG surprise for 2016.