A Chicago hero jacks the house in the run-up to the Amsterdam Dance Event. 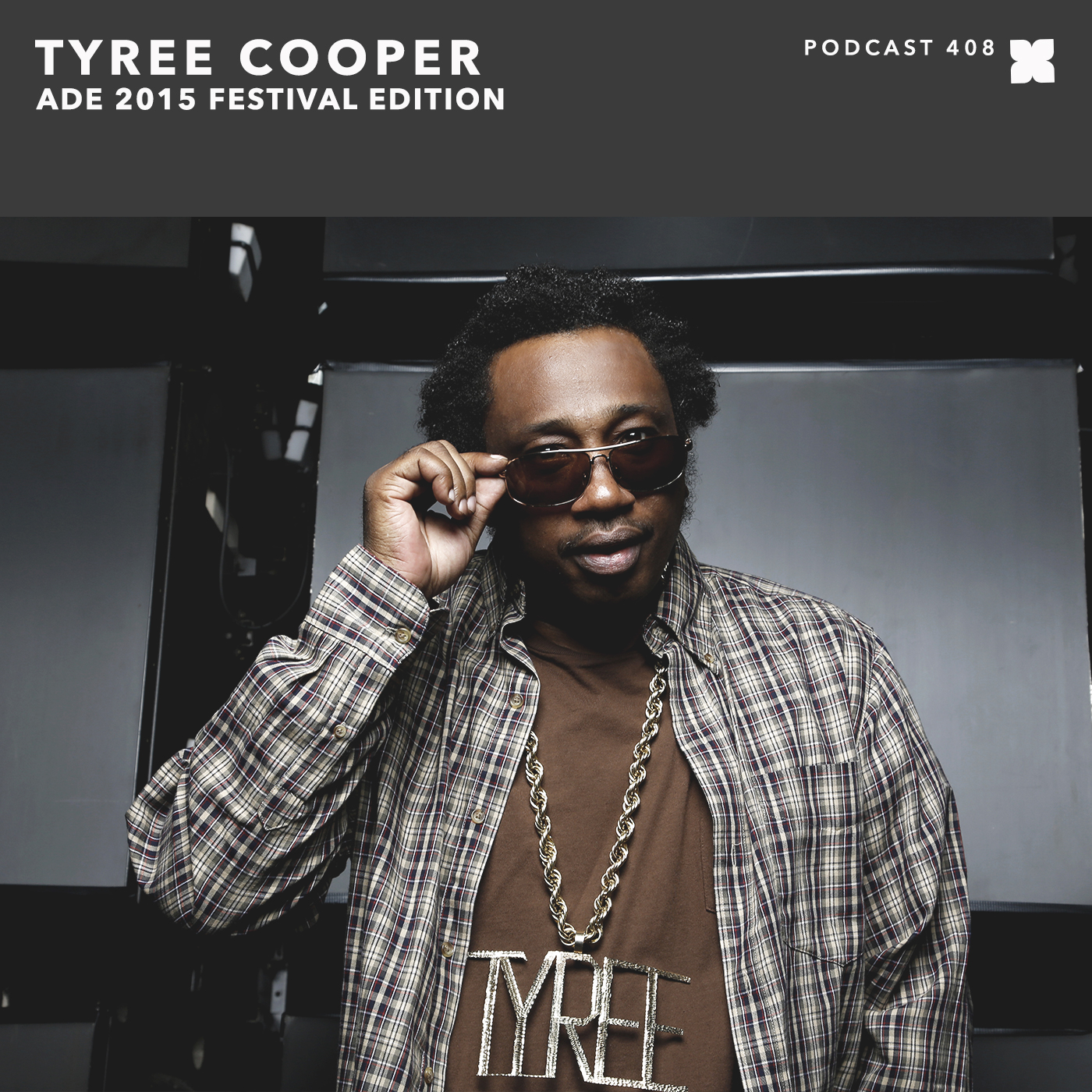 A Chicago hero jacks the house in the run-up to the Amsterdam Dance Event.

If you’re a DJ who ever gets the chance to drop some early-era house into your sets, try dropping an old Tyree Cooper track—let’s say 1988’s “Turn Up the Bass,” released on the fabled D.J. International label—and see what happens. The odds are good that have the happiest dancefloor around, as the Chicago producer’s seminal tunes rarely fail to work their magic, even nearly three decades on. His productions, just like his DJ sets, were imbued with that ineffable kind of jacking joy that old-school house can bring, a skill he learned from a youthful diet of the Hot Mix 5, Farley Jackmaster Funk, Ron Hardy, Frankie Knuckles, et.al.

Flash forward to the present day, and Cooper is still gleefully rocking the four-to-the-floor rhythms in his current home of Berlin and around the world—and his sets will still put a smile on the face of any lover good old-fashioned house. If you’re going to be at the so-close-we-can-feel-it Amsterdam Dance Event, you can catch him person at not one, not two, but three separate gigs on Wednesday, October 14, Thursday 15 and Friday 16. In the meantime, though, check out the below mix for an hour and a half of emotion-drenched, pumping heat—a set that begins, fittingly enough, with a track commanding you to hit the dancefloor, and ending with a tune dedicated to the power of house.