In the midst of Tectonic's tenth-anniversary celebrations, the label's leader selects a stellar set of tunes. 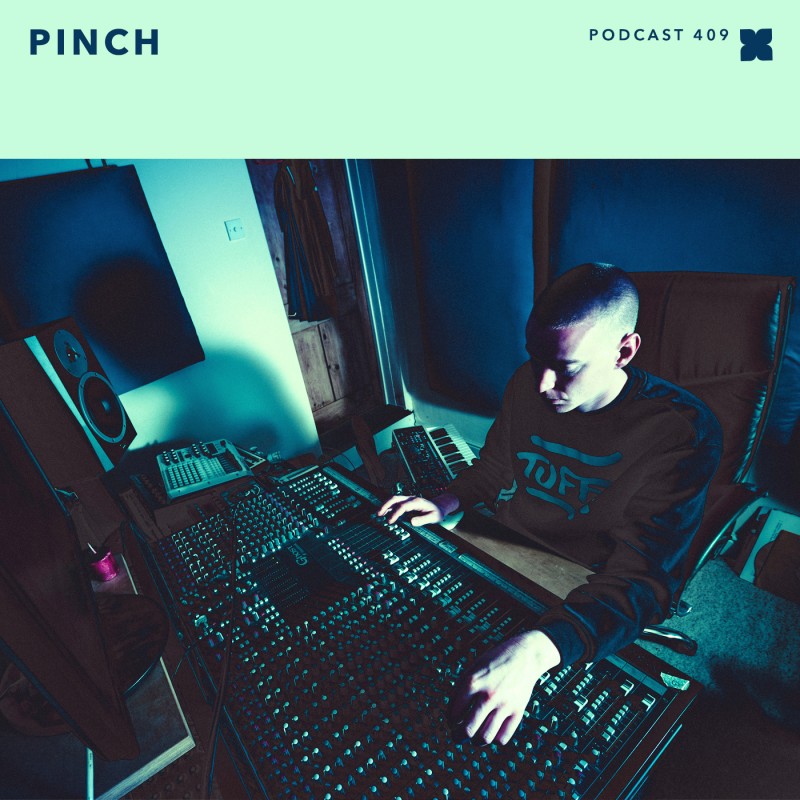 In the midst of Tectonic's tenth-anniversary celebrations, the label's leader selects a stellar set of tunes.

Bristol, U.K.’s Rob “Pinch” Ellis was one of the men who helped define the sound of dubstep in its glorious mid-to-late ’00s days—but since then, the Tectonic label honcho has spent his time as one of the producers and DJs who’s pushed and pulled dubstep in so many directions as to render the term almost meaningless. He’s done so by taking the spaciousness of dubstep’s deeper-than-the-sea sonic palette and merging it with what he’s called “a darker take on techno; a more experimental, U.K. bass driven sound.”

And that’s pretty much what you get on this masterful, rhythmically diverse, occasionally dense and rather mind-blowing set of tunes, featuring oodles of unreleased tunes from Tectonic and elsewhere. To tell you the truth, we’re not even sure how Pinch got the time to put this musical wonderland together. Besides his continuing activities with dub master Adrian Sherwood (they released the Late Night Endless LP earlier this year), he’s in the midst of celebrating Tectonic’s tenth year of aural excellence with a series of celebratory parties; he’s readying a special anniversary package for November release, featuring custom Tectonic SubPacs and custom Tectonic USBs comprising the entire tectonic back catalog, plus some special extras; and in December, he’ll be dropping a new single on Tectonic (the label’s 90th), “No Justice.” But we’re sure glad he did find the time, because this session is pretty damn amazing.