The multitalented producer supplies a set of ambient, house, funk, soul and the indescribable for our latest podcast. 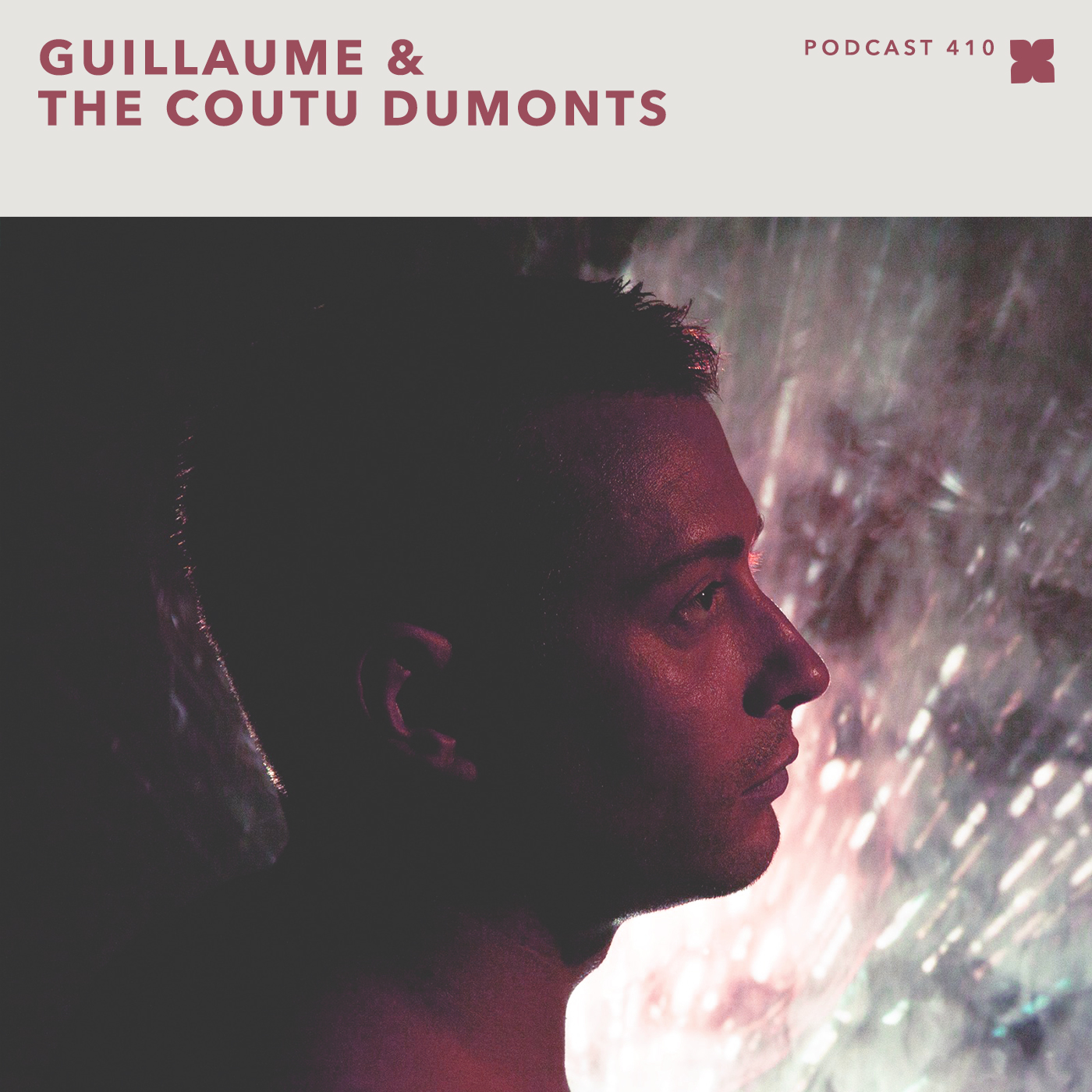 The multitalented producer supplies a set of ambient, house, funk, soul and the indescribable for our latest podcast.

We’ll admit it. For a big chunk of the ’00s, probably from period beginning 2006s Sélection Surnaturelle EP on Mutek_Rec through to his second album, Circus Company’s Breaking The Fourth Wall—we were under the impression that Guillaume & the Coutu Dumonts was a band. After all, why else would that ampersand be sitting there? But we were fooled, because though the Montrealer-turned-Berliner Guillaume Coutu Dumont has played live and recorded with a combo—and though he’s worked in the past in the Egg project with Julien Roy, Chic Miniature with Ernesto Ferreyra, and Luci with David Fafard—is largely the work of one man, albeit one imbued with the talent of a quartet, at least. His best releases (2012’s semi-mystical Twice Around the Sun comes to mind) layer an emotion-drenched, near-spiritual vibe over a quirky, sometimes jazz-tinged house framework…it’s music for both the head and the feet.

You get music for both extremities on the below mix, which—despite Coutu Dumont’s protestations that “you know, I am not a DJ…it’s just music I’m listening to at the moment, half trippy, half soulful”—is an absolute stunner. He’s bestowed this mix upon us as he gears up for a busy fall and winter: His ambient project, Museum, will be releasing on the New Kanada label later at the end of November for instance; his project with Vincent Lemieux, Flabbergast, has the No.1 coming out on Circus Company soon; and Guillaume & the Coutu Dumonts itself has We Cannot Socialize on the way, courtesy of Muna Musik. But for now, just revel in this beauteous set.