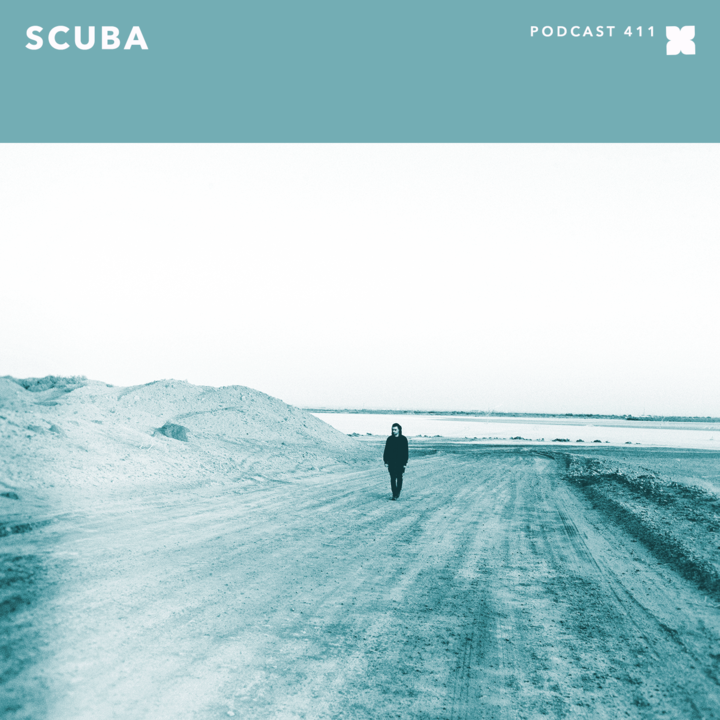 Back in 2011, we asserted that Paul Rose needed little introduction ahead of his podcast as SCB, a fact that has never been more true than it is today. Coming off a year in which he returned to a packed out touring schedule following a period of serious illness during the latter half of 2014, Rose at the top of his game. His is a well-known tale: After rising to fame as a poster boy for dubstep in the mid-noughties, he picked up speed with his forward thinking SUB:STANCE parties at Berghain, and cemented his position with numerous releases on the likes of Aus, [Nakedlunch], and most commonly at home on his own label, Hotflush.

His durability within the scene is no coincidence—it’s partly due to his impressive work ethic, but most crucially his penchant for reinvention and diversity. Constantly developing his sound, and often splitting opinions while doing so, it can prove difficult to keep tabs on these shifts from the outside in. Earlier this year, he released the well-received Claustrophobia on Hotflush, which turned a corner away from the glossy house of previous years into some of his darkest material yet. The album followed years of experimentation, repeatedly turning to a handful of aliases as a means to do so—including the aforementioned SCB, which had originally served as a four-to-the-floor counterpart to his earlier sounds. In our latest podcast, Scuba shows his colors with just under two hours of varied selections, a snapshot of where he is at right now.

Sign up for news of Scuba’s next London show here.

This is what Scuba had to say on the mix.

How and where was the mix recorded?
At home in Berlin, the same way I do all my mixes.

How long did you think about the mix before you actually started recording?
There’s been quite a few recorded sets of mine go up online this year, mostly from shows on big stages, so I wanted to focus a bit more on the other sides to my sound on this mix. I didn’t think too much about it though; I find you lose a bit of spontaneity if you spend too long planning a mix out.

Did you have a particular idea behind what you wanted to achieve, or did you just head into the studio and let it go?
I wanted to include a lot of stuff which I’m not generally able to play much of on big stages, which is where I find myself more and more these days. It’s nice to be able to switch things up and play some ambient stuff and some (proper) deep house.

Describe how you selected the tracks you wanted to include? Did you make a fairly concise list before you actually began mixing?
I didn’t make a list, although there were certainly key tracks that I wanted to include. I try to be as improvisational as possible with these things.

How do your ideas and visions for a preparation for a podcast differ to that for a DJ set?
Generally, I try to approach a studio mix in the same way I’d DJ in a club or a festival. I’ll have some ideas about what might be key tunes, but mostly I’ll see where the mood takes me. Obviously it’s different when you’re mixing alone in a room, and there’s no audience interaction. But your own mood becomes the audience in that case, and you find yourself just vibing off the music and allowing it to influence what you do next.

What else have you got coming up this year?
The full collection of remixes of my album, Claustrophobia will be out this month. And we also have a big announcement to come, but I can’t share that yet unfortunately!

Due to temporary issues regarding the GDPR, EU readers can download the track here.