The Leftroom leader celebrates his label's tenth birthday with a clubworthy mix of house-centric tunes. 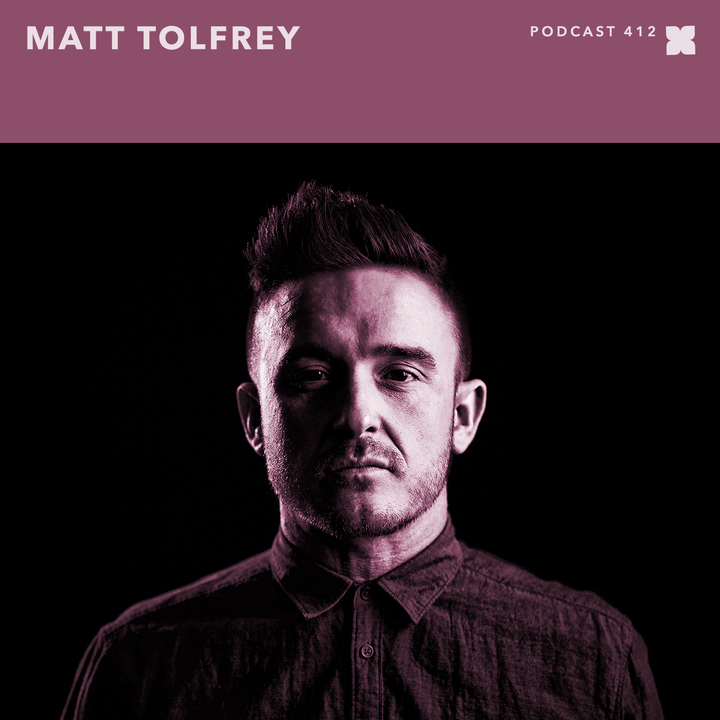 The Leftroom leader celebrates his label's tenth birthday with a clubworthy mix of house-centric tunes.

Matt Tolfrey has something to celebrate—his repository of four-to-the-floor flavors, the Leftroom label, is turning ten years old. That translates to about 70 in cluband years, by our reckoning—but considering that Leftroom has released tracks, varying in style from sleekly streamlined to buoyantly chugging, from the world-class likes of Kate Simko, Audiojack, Jay Haze,Laura Jones, Subb-an and Tolfrey himself (among many others), that longevity isn’t so surprising. To mark the occasion, the Isle Of Wight–born, London-dwelling artist, who spent his formative years in Nottingham (a period that included a career-making stint as resident at the Bomb), is about to release the succinctly-named 10 Years of Leftroom compilation, full to the brim with new cuts and reworked favorites (Chez Damier, JD Twitch and Mr. Fingers are among those on remix duties).

We here at XLR8R have something to celebrate as well—Tolfrey has thoughtfully entrusted us with this exclusive mix, and as you might expect, it’s a hot one. Do what we did: Put it on, close your eyes, and make believe that your in the middle of an action-packed dancefloor.

The mix is largely identifiable as “house,” but within that template you’ve included quite a bit of variety, from quite deep to jacking to rather techy—there’s even a bit of ravey material and a gorgeous ambient coda at the end. Would you consider this to be similar to what your club sets are like, though perhaps slightly condensed? Or is this a different beast entirely?
I’d say this is very similar to a club set of mine I decided to let loose a little with this mix. I normally keep podcasts and mixes pretty deep as I find it hard to get in club mode when sat in the studio, but I was hyped to be doing an XLR8R podcast, so stepped it up a bit. The mix was inspired by a lot of amazing new music I have been receiving recently, as well as by a trip to Fabric’s 16th birthday—Craig Richards and Ricardo Villalobos back-to-back tore the roof off!

How much planning go into your sets? Do you prepare, or just wing it?
I keep my music as fresh as possible on my USB sticks; there is always music moving in and out. Both the sticks just have Early, Mid and Late folders, and I work around those. I’m still old fashioned, and like to listen to the tracks a lot before playing them—you need to get to know them. A lot of people rely on looping the end of every track, but I only do that when necessary. I think the art of DJing is winging it, isn’t it?

You mentioned USB sticks—is that your usual mode of DJing?
I’m on USBs, and vinyl when i know the club is setup properly for it. A lot of 1210s are drinks mats in clubs!

Leftroom is ten years old, and you’re about to celebrate with the release of a compilation. What’s the secret of label (and career) longevity in today’s club-biz environment?
Passion, I guess. I’m still as passionate now about music and the label as I was ten years ago. Probably even more now, as i have my own little family; we have a five-month-old girl named Beau. I don’t listen to much to what is going on around me within the music industry—I just go with my gut and work hard. I never set out to be a sheep, and I’m hopeful the label and I are not seen in that way at all.

Besides the compilation, what’s up next in the wonderful world of Matt Tolfrey?
I’ve got EPs at the start of the year on No. 19 and Skream’s Of Unsound Mind, and also a collaboration EP with Route 94 on Crosstown Rebels. Apart from me solo, I’m working on finishing the debut Kerb Staller album (a live project from jozif and myself) which I am extremely excited about. It’s been nice to think outside the box and write whatever music you feel like, rather than writing music for a clubbing environment all the time. The whole process is different, especially when working with a singer and songwriter. Kind of feels a bit more “real.”

10 Years of Leftroom comes out November 30.