XLR8R shares a hypnotic segment of a recent live set from the revered Swedish producer. 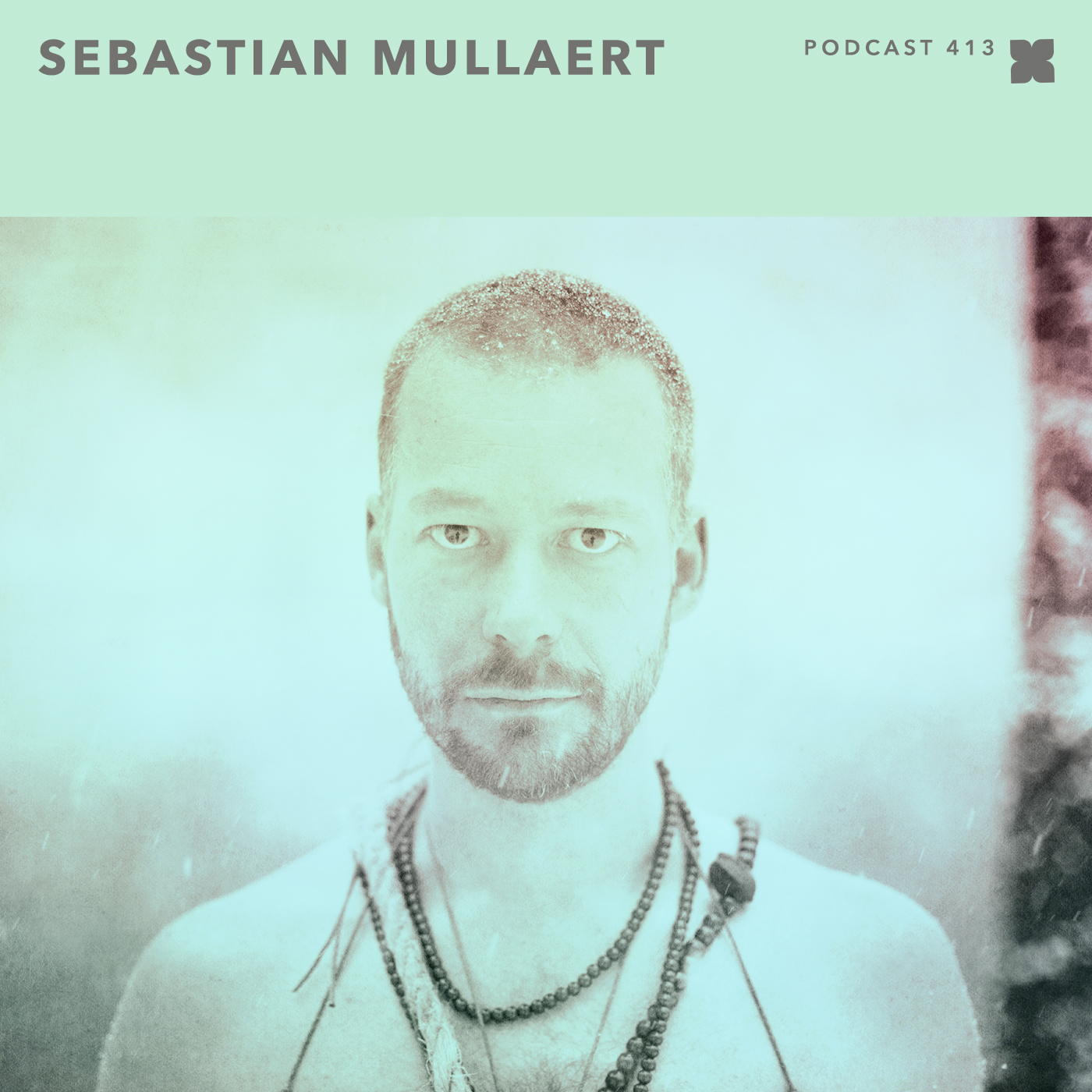 XLR8R shares a hypnotic segment of a recent live set from the revered Swedish producer.

Our weekly podcasts are required to be assembled specifically and exclusively for XLR8R. That’s just how it works. And because of this, we’re often forced to forsake perfectly viable submissions to the schedule, almost all of which we’d have loved to have shared and supported via our platform. Sometimes, however, the quality of those submissions are just too high to dismiss, and one such mix arrived in our inbox just a few weeks ago from Sebastian Mullaert, the Swedish DJ-producer and live performer who is perhaps most widely acknowledged for his work with Marcus Henriksson under the Minilogue alias. For two years now, Mullaert has been operating as a solo artist, an endeavor that stems from an indefinite hiatus from the collaboration, and one that has seen him tour extensively around the world both as a DJ and a live act, with a number of new releases set to surface on labels including Hypercolour, Drumcode and Mule Musiq, alongside his new release on Green which is dropping in a few weeks’ time.

Reflecting on the events of the past year, Mullaert sent across a one-and-a-half hour segment of a four-hour live set that he played at The Block, Israel earlier this summer. It was, he says, one of the “most memorable” live sets he’s played in some time, and he invited us to share it. Based on the above, we were initially reluctant—but following Mullaert’s delightful Tuesday-afternoon visit to XLR8R’s Berlin office, we decided to make an exception. The segment, as Mullaert explains, contains a mix of both old and upcoming material, alongside lengthy periods of completely improvised, unnamed material which will not be released. It was created then and there, on the spot, for the listeners within the club—and now shared exclusively here too.

This is what Mullaert said about his live set.

Where and when was this live set recorded?
The set was recorded on May 1st of this year, at the Block in Tel Aviv, Israel, which is one of my absolute favorite clubs in the world. It’s an amazing place. I’ve played quite a lot in Israel, with mixed feelings from my experiences, but every time I have played at the Block, I have had a very special time. The people who run the club really want it to be unique and put so much effort into it. They are always looking to improve it, but also they keep it simple at the same time. It has a massive old-school sound system—which is amazing—and the club feels small and intimate. It’s about the music and the art rather than the look and the hype.

How long was the set that you played?
It was a four-hour live set that I played that night—but the segment I have given for this mix is one-and-a-half hours. It was such an amazing evening—I just couldn’t stop playing. The crowd were with me, and I was just exploring different music styles and emotions, which is the dream for an artist. I wouldn’t want to publish a four-hour live segment, so I just chose this part of the mix to share.

Looking back at all the sets that you’ve played, is this one that really stands out in your mind?
Yes, it is actually. I haven’t actually recorded so many solo sets, and sometimes it is the case that when you take the recorder with you and you record, it is not a particularly good set. I think it’s something psychological because when you know it is recording then you hold back a little and it becomes hard to just let loose. But this time I was really happy with the set, and I recorded it too.

In terms of the live set, what set-up are you using?
It’s a set-up that combines Ableton with some analog hardware stuff. It’s a combination of the two which enables me to play these long sets. The core is Ableton—that’s what keeps everything in sync—and in there I have a set-up with over a hundred different sketches that are just loops. There is no arrangement or anything—they’re just short samples I did in the studio. I then have a MIDI controller so I can control all the individual samples, and decide when they’re going to be on, how loud and all that stuff. I can make a quick arrangement with these sounds and, to that, I have a drum machine, a 303, a 101, and then I also have a machine where I can add rhythm patterns and sound affects on the fly as well. All these are coming down to an Allen & Heath mixer, where I can control all the sounds from the computer. I have them on different channels, and then I have all the audio channels next to them.

Do you find yourself in an automated state when you’re playing live, or are you conscious of each action?
It goes in and out, to be honest. Regardless of whether I am on stage or in the studio, I think the really magical moments come when you’re in the flow and that normally happens when you’re together with the crowd. But the flow also contains moments where it is harder, and you’re not feeling the music and you’re searching—which I don’t see this as bad, but it’s part of the journey to making the magic happen. There are different phases during the night where different people are into it, and the same goes for me on stage. Sometimes I am in the zone and sometimes I am not. In the Boiler Room set, it took me 20 minutes to realize that I didn’t have any monitor! I think that there are lots of small things that help you get in the flow—and these things can be mental, physical or technical, of course. That’s the beauty of a four-hour set: I find that in the space of time, there will always be a period where it will be good and I will be connected with the audience. Very often in life we are restless, but if the crowd and I know that there is time, we can relax knowing that at some point there will be a connection.