The Irish DJ-producer and Maeve label head returns to XLR8R with 80 minutes of house-and-techno joy. 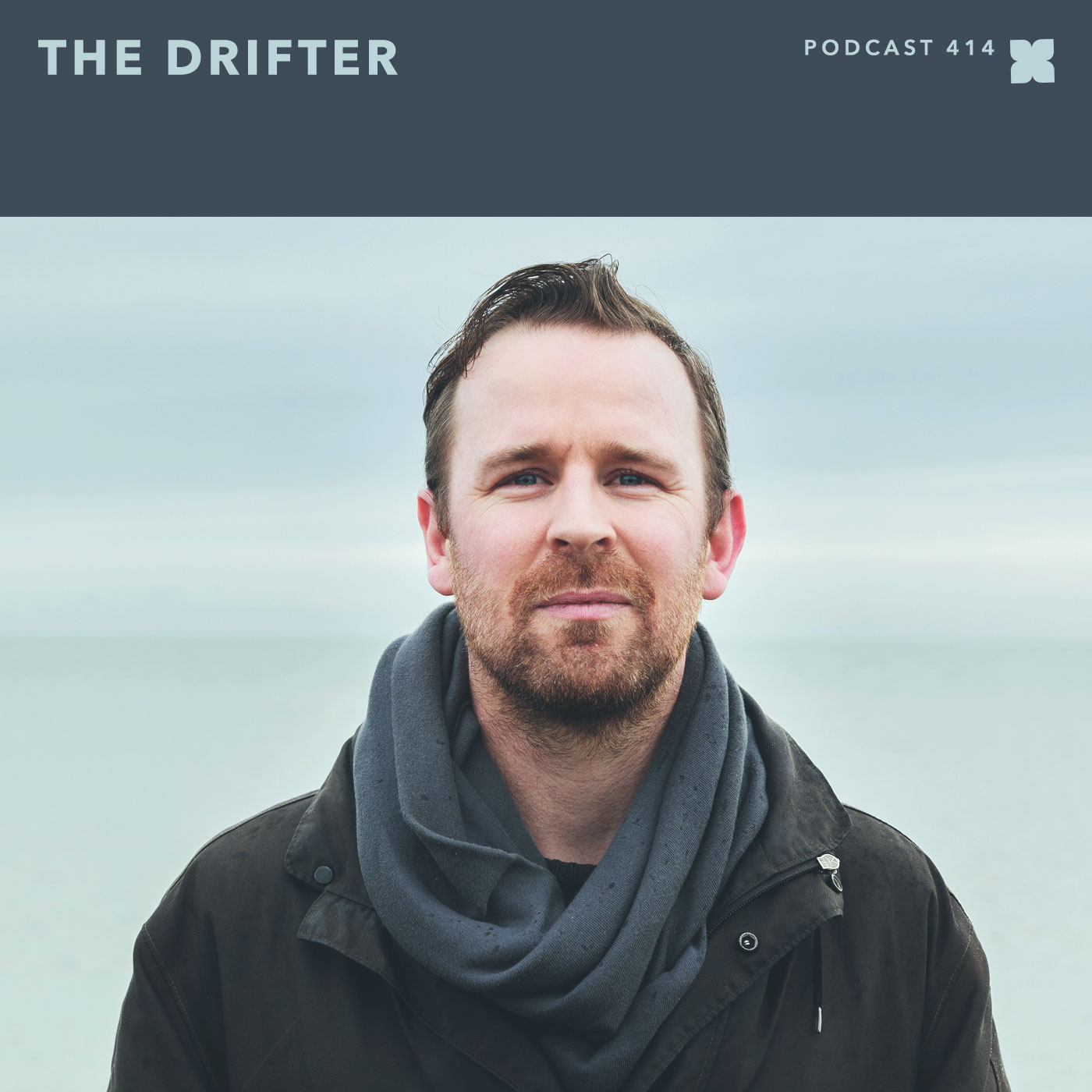 The Irish DJ-producer and Maeve label head returns to XLR8R with 80 minutes of house-and-techno joy.

In his Bubblin’ Up piece for XLR8R earlier this year, Mark Flynn (a.k.a. The Drifter) explained the details of his rise. In short, the story goes something like this: Having left his hometown of Greystones, Ireland, in 2009, to pursue a career as a DJ-producer in Berlin, Flynn found himself DJing around the city and running his notorious Passion Beat parties alongside childhood friend and compatriot, Mano Le Tough. With the help of Baikal, the two now run the Maeve imprint together. Although he first gained acclaim for his skills in the DJ booth, Flynn has since turning some of his focus to production, putting out a handful of well-received releases and remixes on Maeve and Permanent Vacation, with more expected soon.

That conversation took place in June, around the time of their party at Barcelona’s El Monasterio. In the ensuing months, Flynn’s touring schedule has continued to grow with a steady stream of worldwide bookings, spearheaded by a number of intimate label showcases. With his reputation growing, Flynn is increasingly gaining recognition as one artist to watch. Now, he returns to XLR8R, this time with just over 80 minutes of handpicked selections, rolling through the kind of atmospheric techno and house that we’ve come to expect from the Drifter.

How and where was the mix recorded?
The mix was recorded in my apartment in Berlin. I made the mix in Ableton Live.

Did you have a particular idea behind what you wanted to achieve, or did you just head into the studio and let it go? Were you going for a particular mood?
I wanted to make a mix that’s a short representation of what I’m playing at the moment. It’s more of a dancefloor mix than some of my last few mixes.

The mix doesn’t build up the BPMs; it starts quite fast. Just as in my DJ sets, I definitely wanted to set a mood with the mix and build it from there, for it to have a start, middle and end, and to flow well with some twists and turns along the way to keep the listener on their toes.

How long did you think about the mix before you actually started recording?
It came together quite quickly. I think it’s because lots of the tunes I’ve been playing out recently in my DJ sets. I had too many tracks but narrowed it down to what was vital and worked flow- and mood-wise.

How did you select the specific tracks you wanted to include?
Every track had it’s purpose, but there were some key tracks that I always wanted to include and I built it around that. Some of the tracks just fit nicely in there. Key tracks for me were our upcoming Maeve 12-inch from Ripperton. We’re really happy with this one. It’s coming out in December. The Joy Orbison track from Gerd Janson‘s Autobahn compilation…after the first time I heard it I wanted to use it in a mix. Also, I wanted to include my favorite track from Mano’s new album, Trails, and the last track in the mix, the Christian S remix, I love it. It’s like Brian Eno house.

What else have you got coming up this year/early next?
My main goal is to concentrate on original material. I’ve just finished my last remix of the year, a remix for ZK Bucket on Zaun Records. It’s a remix of a track I love called “Let Your Body Control The Beat.” So that’s coming out next year and there’s also a remix I did of Ruede Hagelstein. I did quite a lot of remixes this year so I’m really excited to start work again on my own stuff and really work hard in the studio and experiment.

In terms of gigs, I’m really looking forward to the upcoming dates in North America, a home gig in Dublin with Mano on Stephen’s Day and then a big one in Rome on New Year’s Eve to round off the year.