The man from Poker Flat supplies an hour-plus mix of electronic-house heat. 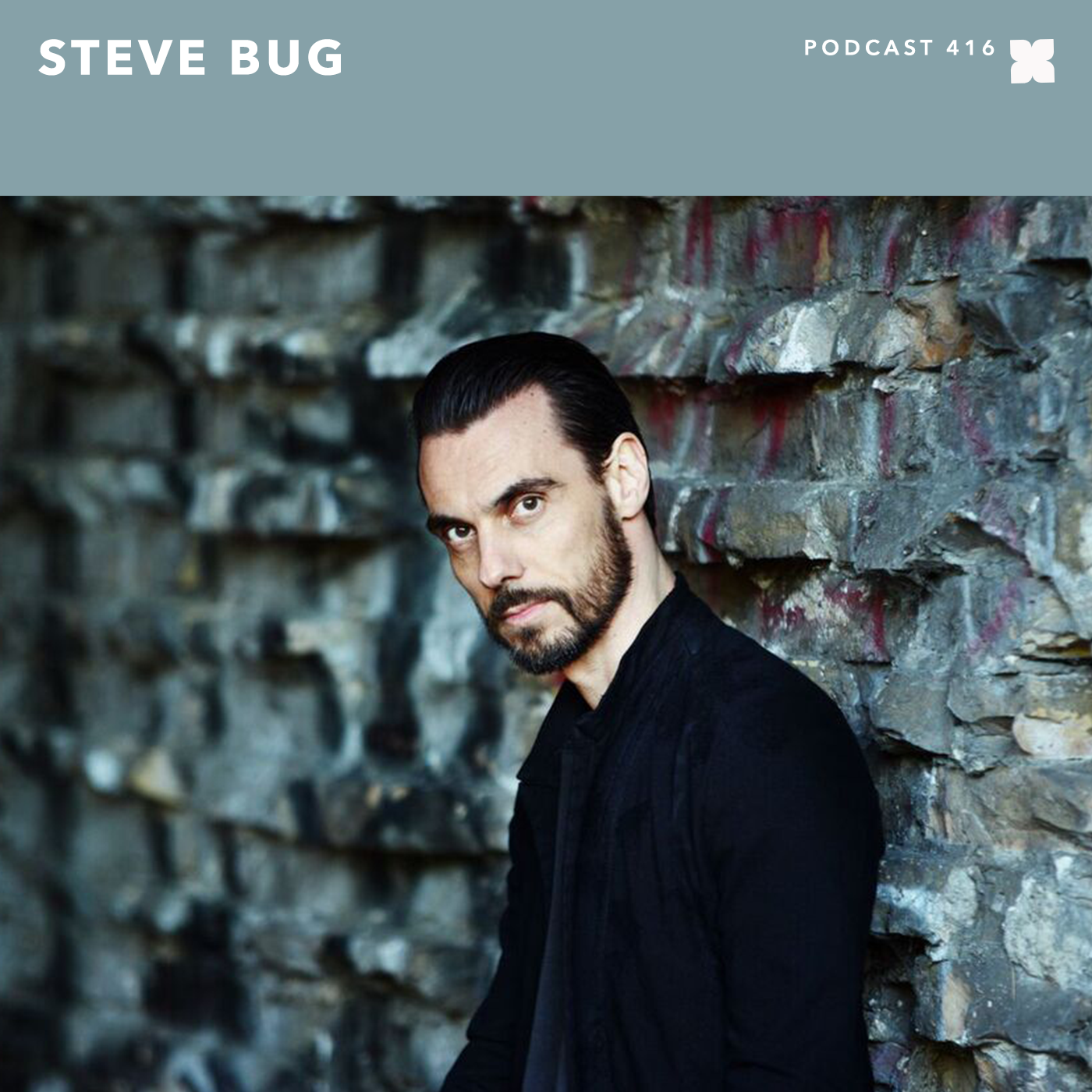 The man from Poker Flat supplies an hour-plus mix of electronic-house heat.

Steve Bug is the kind of guy who can make the rest of us mere mortals feel a bit inadequate. Really, how many of us would be able to run not one, not two, but three great house-music labels (Poker Flat and its sister imprints, Audiomatique and Dessous); serve as one of clubland’s most rock-solid, reliable producers, beginning with his his first recorded output for the Superstition label in 1993 through to the recent three-track groover, the Coconut ParadiseEP; and keep up the kind of international touring pace that would send a lot of younger jocks into rehab? Answer: Not many. And Bug can keep do all that while maintaining an enthusiasm level that’s exceedingly rare for a two-decade-plus vet, making the whole endeavor even more impressive. Among his other upcoming gigs, Bug’s gearing up for a January 16 party at London’s Fabric, where he’ll be spinning in Room One alongside Craig Richards and Ralph Lawson (now that’s a prime electronic-house threesome)—in the meantime, spend a little time with this exclusive Bug mix. But first, a few words from the man himself.

How does putting together a home-listening mix like this differ than playing a club set? Is there more preparation involved, or do you mainly go with the flow?
Well, it depends. But I usually try to put a compressed set into a listening mix, soI’m still trying to tell a story in a fairly short time. This time, I recorded the mix in my hotel room in Tokyo, overlooking the city. I think it has definitely influenced me on the track choices. And because I didn’t have a turntable set up in my room, I recorded it in Ableton. I love doing that, since you can go into details. I wouldn’t see it as a real home mix, though, because then I would have tried to create an even deeper-sounding mix.

After so many years as a DJ, how do you manage to keep the enthusiasm level up? How do you keep things fresh?
By choosing to play tracks that move me, that are fresh to me; at least add some new tunes every time…but finding the perfectly matching track is also something that cheers me up, when two records flow into each other as if they were one. And in general, I am still in love with house music, techno, deep house or whatever you wanna call it. It simply still gives me enough pleasure and excitement. Plus I really love to dance—that helps, too!

What’s coming up in 2016 in the wonderful world of Steve Bug?
I will continue working on that Apes Go Bananas vinyl-only project with my mate Clé. I will have a release on the label of the Rex Club in Paris. And hopefully, I will be finishing a new Poker Flat 12-inch, as well as another one for Ovum. And finally start to work on a new album.…