With new music coming soon on Aus, the London producer surveys a sonic wonderland full of peaks and valleys. 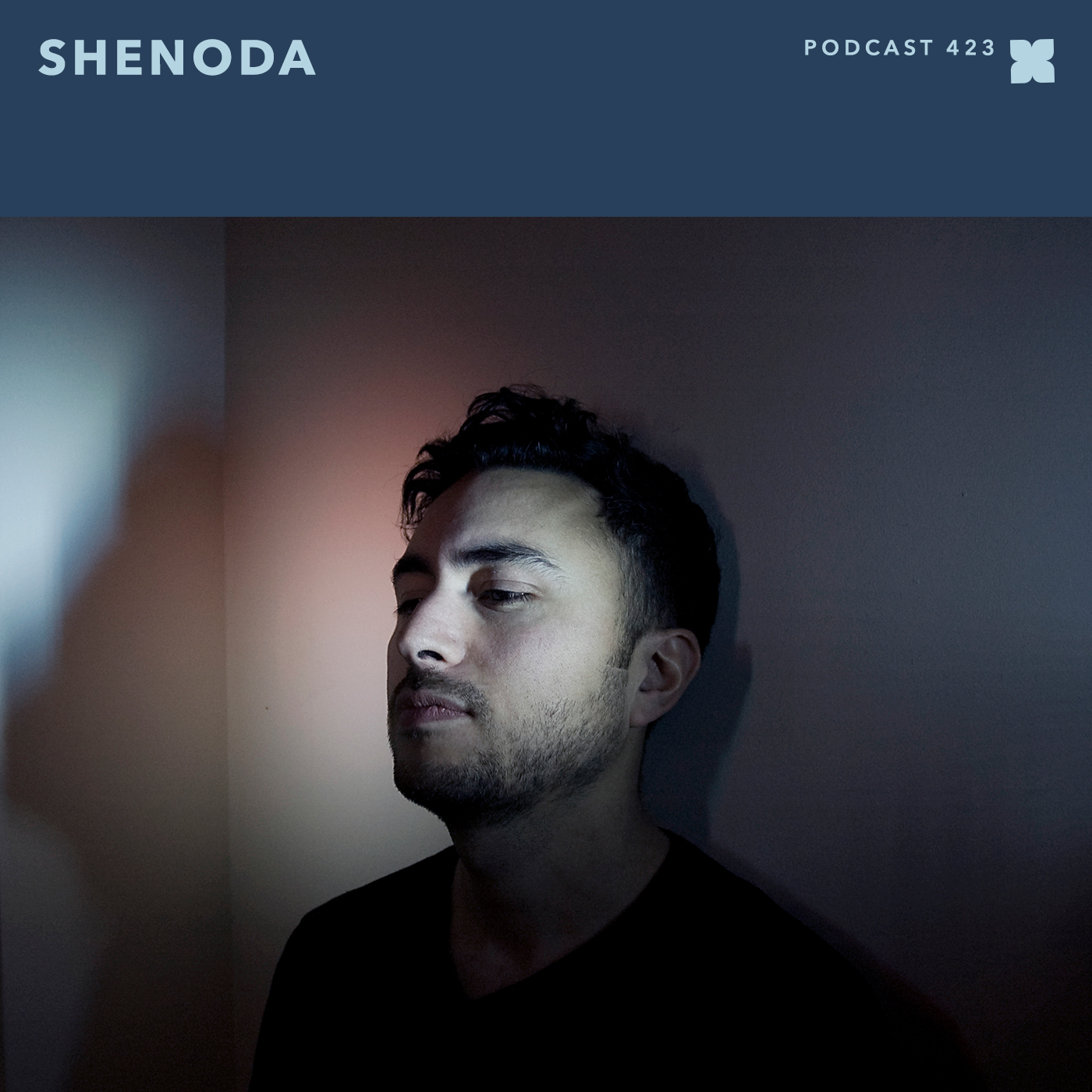 With new music coming soon on Aus, the London producer surveys a sonic wonderland full of peaks and valleys.

We’ve been on a roll with hot mixes lately—check out last week’s sophisticated, muted chugger from Livio & Roby, for instance, or the previous week’s near-abstract dancefloor moves from Buttechno, or…well, you get the idea. And we’re not letting up, with this week’s January-ending podcast coming courtesy of London’s Shenoda. Both as a producer and a DJ, the veteran is a master of far-flung house and techno grooves, with a sound that ranges far and wide—as you would expect from a man who’s recorded for everyone from Losing Suki, Defected (with Huxley), Hypercolour, ManMakeMusic and, lately, Will Saul and Fink‘s always on-point Aus Music.

The mix itself is an occasionally hard-charging one, but it’s a set that’s also defined by ebbs and flows of the sort that add plenty of extra drama to the podcast’s hour running time. Full of crystalline peaks and fogged-in valleys, it’s a sonic roller coaster, one that navigates though moments of gorgeous shimmer (Steve Murphy‘s Detroit-tinged “Something Around the Sun“, swirling introspection (Oskar Offermann‘s “Carol’s Howl”), dark ambience (Voiski’s “Mathematical Park“) and gentle sentimentality, as with opener “Transit V (See See Rider)” from Huerco S or closer “I Hadn’t Known (I Only Heard)” from Herbert). Even if you know some of these songs inside out, the way that Shenoda aligns them in context to each other can make them seem new again—and the fact that many of the versions here are exclusive Shenoda edits makes that doubly true. We caught up with the artist to query him about the mix—but really, just give this mix a listen, and we have a feeling you’ll be won over.

What kind of feel were you going for on this mix?
I wanted the mix to be a reflection of a range of tastes, rather than just straight up bangers. I was keen to include artists and labels who I have always been into as well as some ones I’ve more recently discovered. I’ve done a few edits of some tracks, as well as included some yet to be released forthcoming material.

How does this mix compare with what we would hear from you in a club or festival?
As I’ve decided to include tracks from a wider spectrum, from the more deeper end all the way to techno, I guess the mix moves from different styles much quicker than what I would do than if I was in a club setting, especially being that it’s an hour long.

How did you put this mix together?
I first recorded the mix live, then used Ableton to add the odd FX to parts as well as add additional edits, kicks, hats, etc. to the odd track here and there.

What’s coming up next in the wonderful world of Shenoda?
I’m mainly focusing on finishing off new music at the moment, and tying up releases for the rest of the year. The next couple of bits that will be dropping soonest are a track on an Aus Music ten-year compilation, shortly followed by my second EP for Aus. Both of those will be coming out within the next few months, I believe.