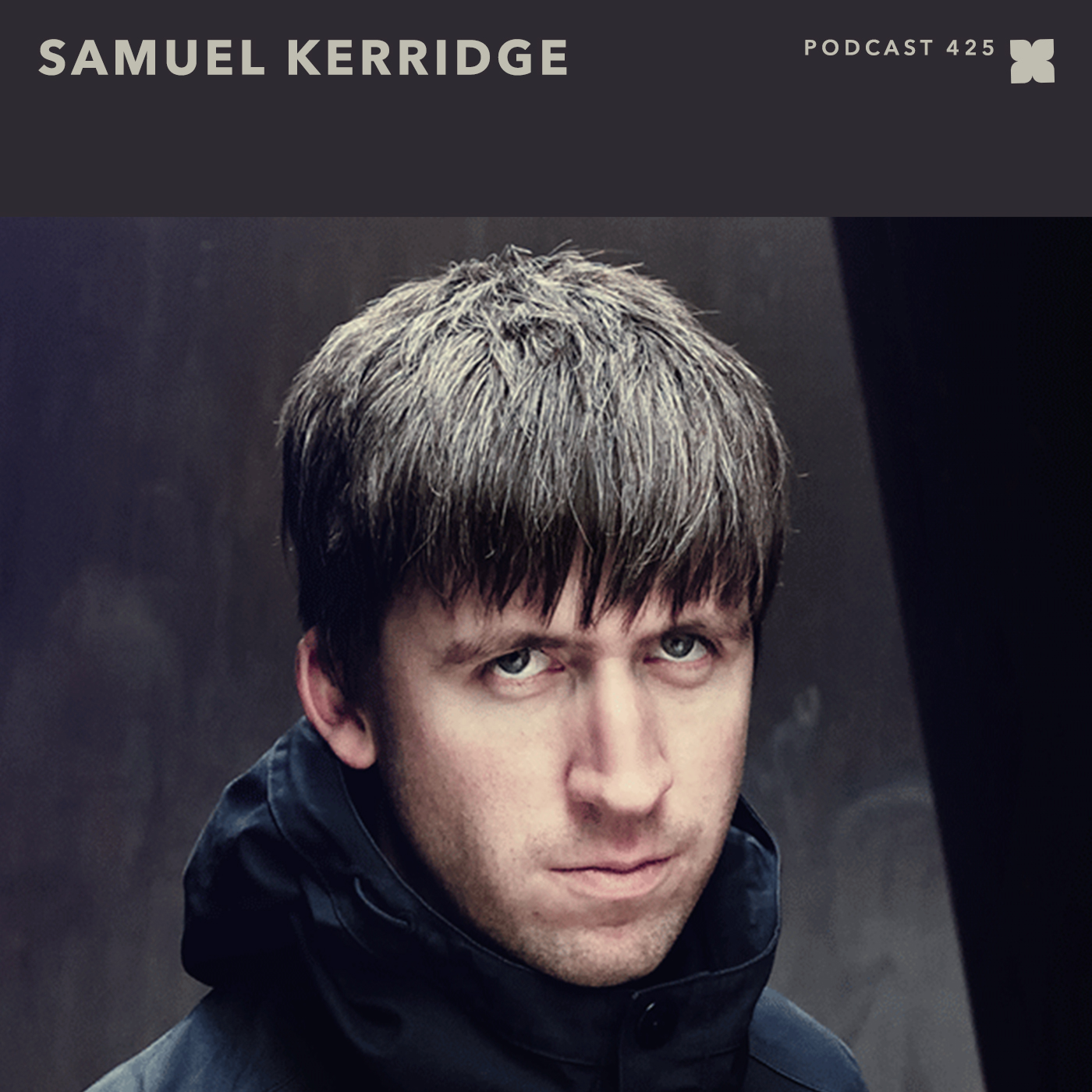 Samuel Kerridge has always operated on the fringes of electronic music. Even when it comes to techno—the genre into which he can most comfortably be placed—Kerridge sounds like an outlier, a renegade producer who dismantles any preconceived notions of electronic music, placing them in an incinerator before piecing it all back together in unorthodox, but highly rewarding, way.

Growing up on a regime of unlicensed raves and record stores, Kerridge’s journey has been one of pure sonic exploration, taking him from house, jungle, and drum & bass to experimental rock and the physical, noise-infused soundscapes in which he currently operates. Kerridge’s third full-length album, Fatal Light Attraction, was released last week on Regis’ Downwards label, which was also the home for his first album and a handful of other appearances. The album stems from a performance at last year’s edition of Berlin Atonal where Kerridge worked with Andrej Boleslavský and Mária Júdová on a system of live coding that responded in real time to the audio source—the majority of which was recorded with custom built instruments and synthesizers. It’s powerful, brutalist music that is built to challenge its listens, as well as move their body and minds.

How and where was the mix recorded? How did you put this mix together?
It was recorded in Berlin using a Rane MP2016 & XP2016 mixer, two Technic 1210’s, and two Pioneer CDJs

How long did you think about the mix before you actually started recording?
A couple of days. There’s an abundance of dancefloor-orientated podcasts, and I tried to steer away from that because you go to a club for that experience. It can be challenging trying to fit varied music into a 60 minute window.

How did you select the specific tracks you wanted to include?
I selected a few records that were key markers and then improvised. I wouldn’t want it to come across as too robotic.

What kind of feel were you going for on this mix?
Death and glory!

How does this mix compare with what we would hear from you in a club or festival?
Well, theres a time and place for everything. There are not too many clubs in the world where this podcast would work at 4am. But elements of the mix can translate across. Of course, I want people to have a good time, I stick to my principles and try to bring something new to the table.

What else has 2016 got in store for you?
Fatal Light Attraction has just been released via Downwards. “The Mysterious Other” is an A/V collaborative works with Taylor Burch (DVA Damas & Tropic of Cancer) that will hopefully see more daylight. I plan to tour the US/Canada between May and July, then from there who knows whats around the corner I’ll take it as it comes.