The low-key DJ-producer compiles 90 minutes of contemporary and old-school beats. 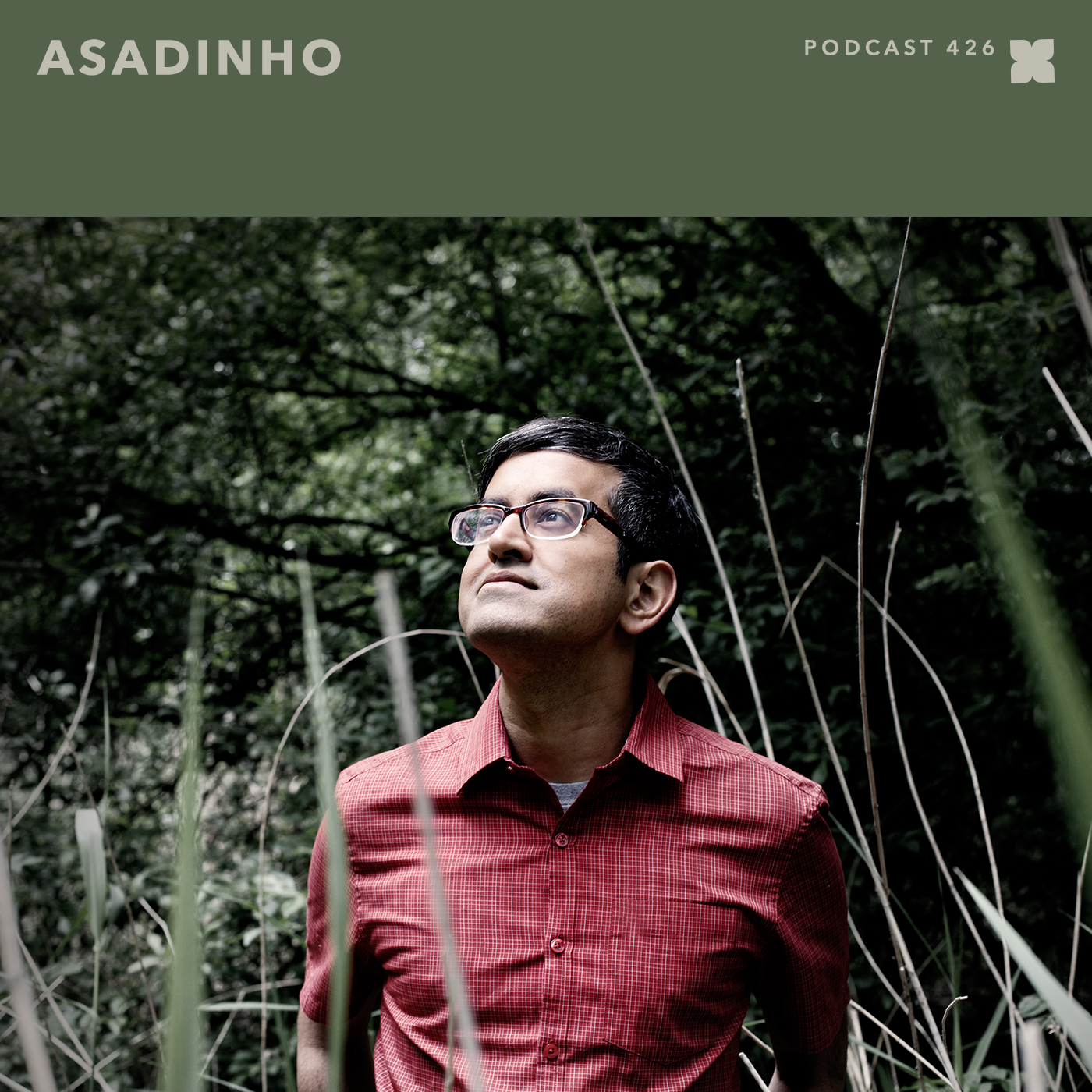 The low-key DJ-producer compiles 90 minutes of contemporary and old-school beats.

Asadinho, whose identity, until now, has remained a little obscure, is the latest chosen alias of DJ-producer, Asad Rizvi. The name is unlikely to be as instantly recognizable as some of those selected to submit their mix to the XLR8R podcast series, but the London-based artist, who has been silently plying his trade for the best part of two decades, has never been one to actively promote himself via the plentiful channels available today. His most prominent release under this latest moniker came in the form of a Lana Del Rey remix—but his other works, which have been presented under a variety of different monikers and via imprints including Om, Global Underground and Loveslap, are reflective of someone with an undeniable talent for production and great love for doing so. Accompanying this is his DJing, an endeavor that has seen him travel the world over and visit some of the world’s best clubs including Fabric (London), XOYO (London), Stereo (Montreal), and The End Up & Mighty (San Francisco)—in part due to the assortment of genres and influences presented throughout all of his sets. Having seen Rizvi perform on several occasions along America’s West Coast, we invited him back to capture this sonic diversity in a mix. Listening back to the recording, it’s fair to say he achieved just this.

How and where was the mix recorded?
It was mixed at home with 1210s, CDJs, an Allen & Heath mixer, with Adam monitors. I kept a run out groove playing quietly during the digital tracks to add some warmth, a technique borrowed from the studio.

How long did you think about the mix before you actually started recording? What were your intentions?
I try not to think too much about the exactitudes of a set, as this is usually counter-productive. I wanted to tell the kind of story that I normally would over four or five hours, in one hour, from the listening experience to a party vibe. Of course, I ended up getting somewhat enthused, and it went well over an hour.

How did you select the specific tracks you wanted to include?
I think it’s a little bit like food! You might like lots of different cuisines, but on some days only certain flavors will do, although you can’t explain why. I set aside a pile of records and made a folder of music, all loosely arranged by vibe, so I could mix them spontaneously, but with some direction.

Your sets seem to have this strange ability of blurring the line between contemporary and old school—and this mix is no different. How do you do this?
The four-to-the-floor format is an incredible musical framework—perhaps the one of the only ones other than classical that allows for so many different moods to be blended together. For me, mixing is about intertwining these rich colours in a way that entertains and stimulates whilst maintaining a groove. The old and new can be mixed very easily—you just need to listen to the music for what it is in terms of rhythm and aesthetic, rather than thinking about the history behind the music. By doing this, you can cover a lot of ground. I come from a diverse background so I suppose it’s why it’s important for me.

What else have you got coming up this year?
Currently, I’m working on a really exciting project with a legendary vocalist from the ’90s. All will be revealed with time! I am current working on a few new more Asadinho originals and remixes for various labels, including Three’s Hallucienda, Polydor France and my label, RvS. This year I’m also reviving my old Silverlining guise for the more raw, stripped down stuff; and a disco re-edits project called Evaporations (EvS). We also have some cool things going on with RvS, with a few label events planned in clubs and outdoor locations.