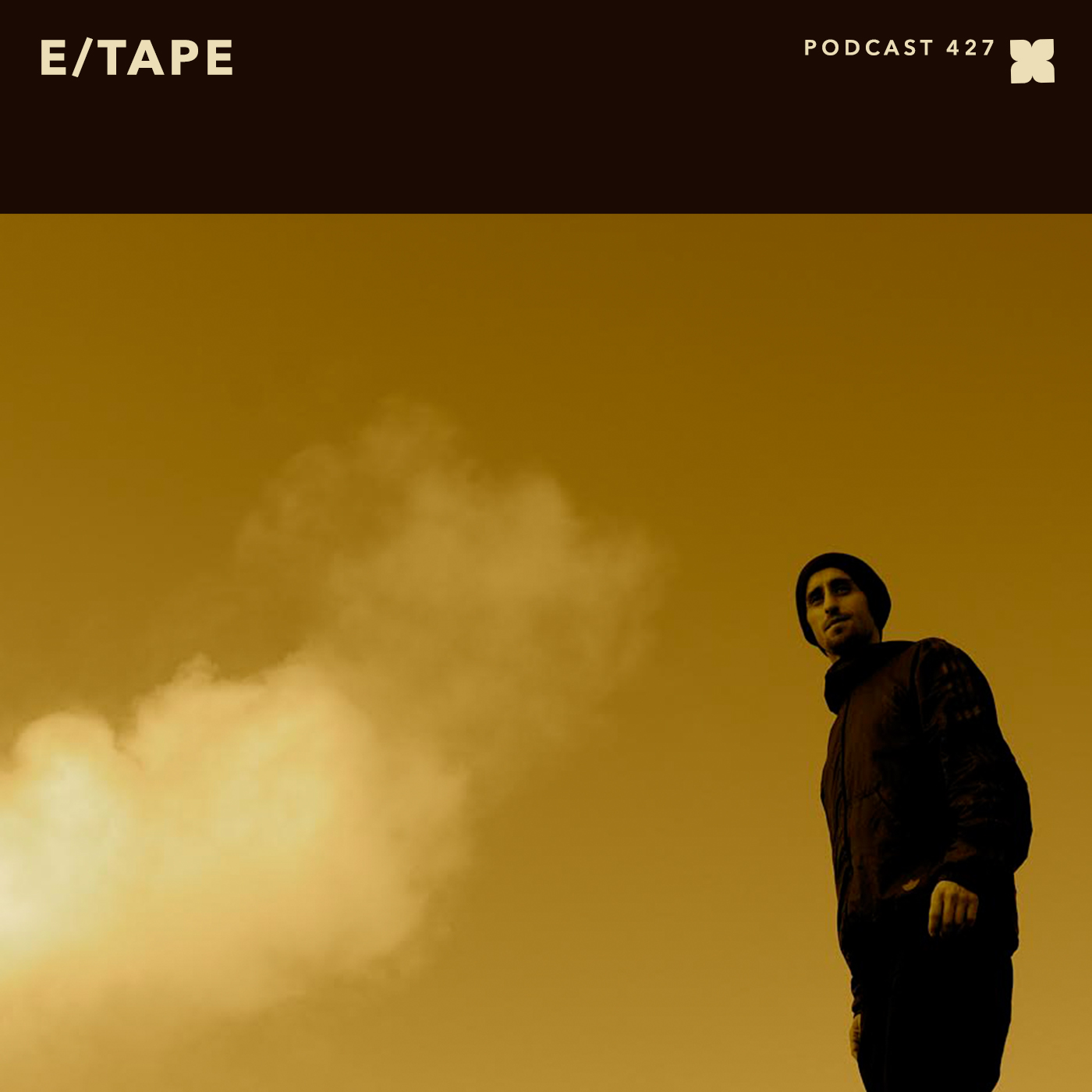 Mystery and ambiguity have long been established strategies through which artists can ensure focus remains on their music, but E/Tape is something of the extreme. Despite an ever-growing fan-base, there is almost nothing published about him online, or elsewhere. “I don’t want to expose too many things about myself; I just want to expose the music,” he says during a recent Skype conversation. “It’s not about presenting myself; it’s about presenting what comes out of me.”

Though pressing for snippets of information to publish alongside the mix, the Ibiza-based artist is reluctant even to share his full-name, revealing only that he originates from Slovenia and “indulges in expanding his inner self.” But this final solitary revelation actually goes a long way to explaining the nature of his downtempo and hypnotic output. His reputation has grown over recent years through a series of blissful mixes uploaded onto his personal SoundCloud page and online radio, each of which, he says, is designed to take the listener into “expanded states of consciousness.” Demand for his work has, of course, only grown, coinciding with that of his DJ sets—and so we thought it was about time that he contribute to the XLR8R podcast series. Provided, he says, is 90 minutes of music that crosses many “transcultural and ethnical borders.”

How and where was the mix recorded?
It was recorded at a friend’s place, just listening to some music. I used two turntables, two CDJs and a mixer.

What were your intentions for the mix?
My intentions…I always try to pull expression from my space, from my inner home and from my silence—in order to give listeners what I know, what I want to know, what they maybe don’t know and what we all have to learn in a way, in aspects of music and life. In the background of it all lies a history, old traditions, cultures, the ways of life that are being systematically wiped away by modern ways of living. All these tribes and indigenous communities are disappearing, and I see this mix as a tribute to them.

For thousands of years, music was created to assist entry to new states of consciousness, support a passage of life, birth and death, and invoke the Gods and spirits. While the abundance of today’s entertainment and music has lost this powerful inner-core, this recording has plenty of modern touches but in some old ways of expressing it.

So I hope that people will tap more into the history of music, where things are coming from, why they are made and what is sound, vibration and musical experience—to learn, from times before they/we could even record what was being expressed. That is still the universal language. In this way, my intentions for the mix were simply to learn.

How does your approach to a mix differ to one of your DJ sets?
There is actually a lot of similarity when it comes to the feel of it. I think there is less layering in a mix—in this one I manage to stay in the acoustic field through the whole recording, more so than usual. In my DJ sets, I always try to use lots of layers.

How long did you think about the mix before you actually started recording?
For some time, I have wanted to expose a mix like this, but I have never managed to align with a platform on which I would wanted to expose it. I have recorded a few mixes with certain recordings/tracks from different tribes and remote places, but they never became publicly accessible. So, this is the first mix that comes from my side that is transcultural and ethically narrated in its entirety.

How did you select the specific tracks you wanted to include?
I had an idea before I started—but once I had started, it unfolded by the memory of a feeling that each file/track was carrying, and I just followed the emotion of it: Love, family, friednships, life, death, innocence, mystery, world. It was very natural, I suppose.

What else have you got coming up in 2016?
By today’s realisation, work work and work!