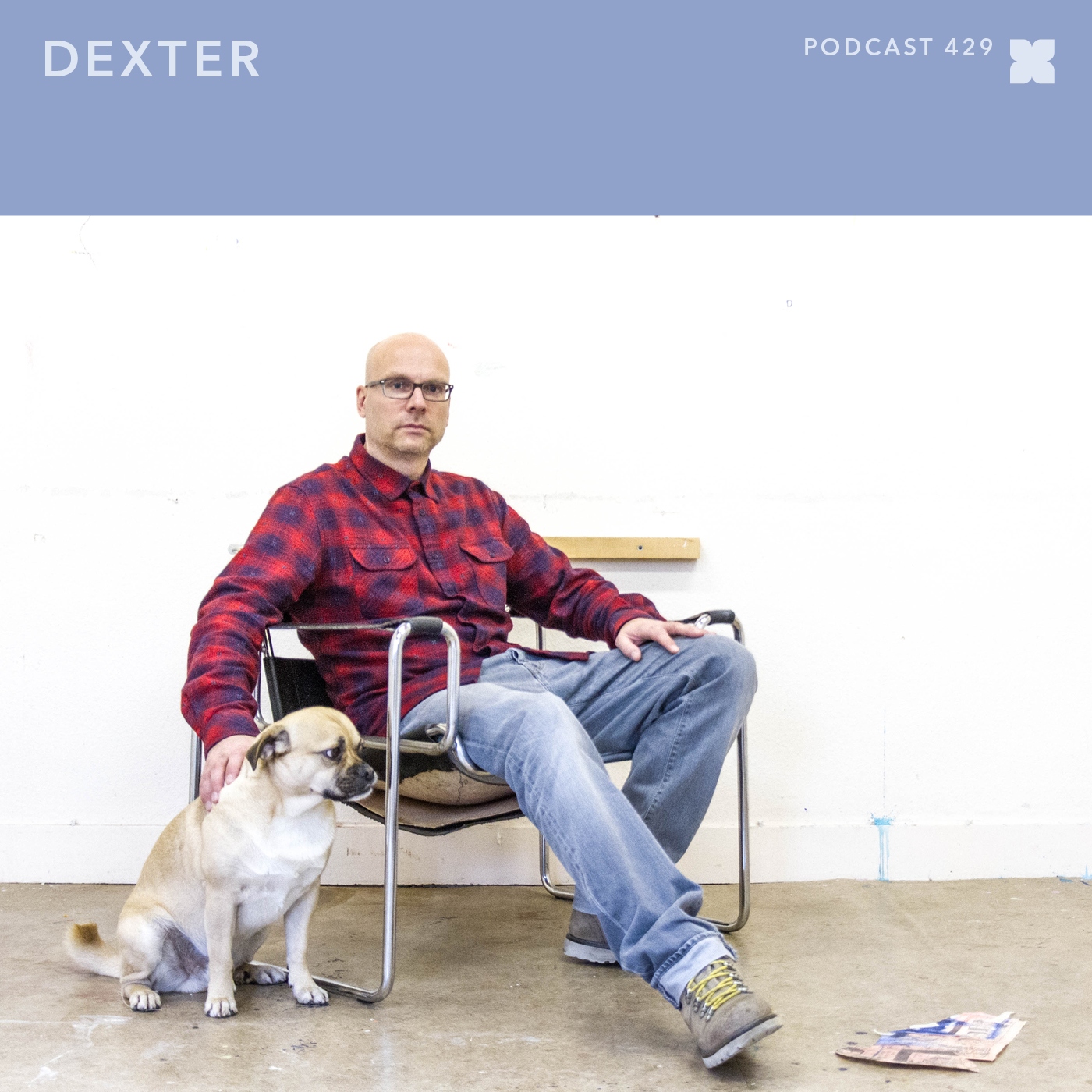 Although perhaps not a household name in the wider electronic-music landscape, Dutch DJ-producer Remy Verheijen’s (a.k.a. Dexter) weird and wonderful output and been a staple in the record bags adventurous selectors the world over for almost two decades now. Operating on the fringes with a don’t-care attitude and tongue-in-cheek ethos, Verheijen’s gritty, funk-driven releases have landed on some of techno and electro’s premier labels—namely Clone, Rush Hour Recordings, Dolly, and Klakson, the label Verheijen founded with Ostgut Ton mainstay Steffi. Inaugurated back in 2000 with Verheijen’s seminal I Don’t Care EP, Klakson—the details of which were recently elaborated on by the two label heads—aimed to poke fun at the overly-serious vibe that was surrounding electro at the time and, for over 10 years, released masterful records from artists including Art Bleek, Mesak, FastGraph, mr. Cisco, and Verheijen himself, both as Dexter and DXR. Disbanding in 2010, Klakson has since been revived, evidently the way it started, with a brilliant, brain-melting EP from Dexter titled Troubles,released in November of last year.

When and where was the mix recorded?
The mix was recorded at my home because I am moving to a new studio location this weekend!

What equipment did you record the mix on?
It was done on two CDJ-kind of CD players, a crappy old turntable and a two channel DJ mixer that I bought from a mate because most of my stuff is in boxes—all going into my normal mixer with some FX hooked up on the aux that I used for some reverb, all on a wobbly table in our attic. It was recorded in logic.

Did you have a specific idea/mood that you wanted to express via the mix?
The idea was always to do an electro mix after we spoke, with the idea in mind of marking the Klakson re-launch. Firstly, I didn’t want to do a whole mix of electro because I don’t play that much electro in my DJ sets anymore. So I started a few times with the idea of doing a very eclectic set, and after a few tried I had almost all electro tracks and I just decided to keep it like this. It’s not at all like I had in my head before. It’s chaotic but I didn’t want to change or edit it because I like it the way it is.

How did you select the specific tracks you wanted to include?
I have been digging into my electro collection, but didn’t want use to much from my old collection so I also searched for new stuff and found some nice tracks on Bandcamp and even a free download on SoundCloud.

You recently relaunched the Klakson imprint alongside Steffi. What have you got coming up on the label soon?
At the moment, Steffi and I are finishing a 12″ of us together, and also a new release from Mesak. Also when I am in my studio, I am going to finish a few releases for Klakson and also start again to work on my album. I also started mastering again for other labels and artists that I really enjoy because I am getting to hear so much cool new stuff.

What else have you got coming up this year?
I have co-produced Virginia‘s album with Steffi and Martyn, which is set to be released later this year. This month we are starting the rehearsals for the live sets we intend to do.