The Glaswegian artist lays down a beautifully varied 90 minutes, featuring cuts by Alice Coltrane, Alex Smoke, Edward, and himself. 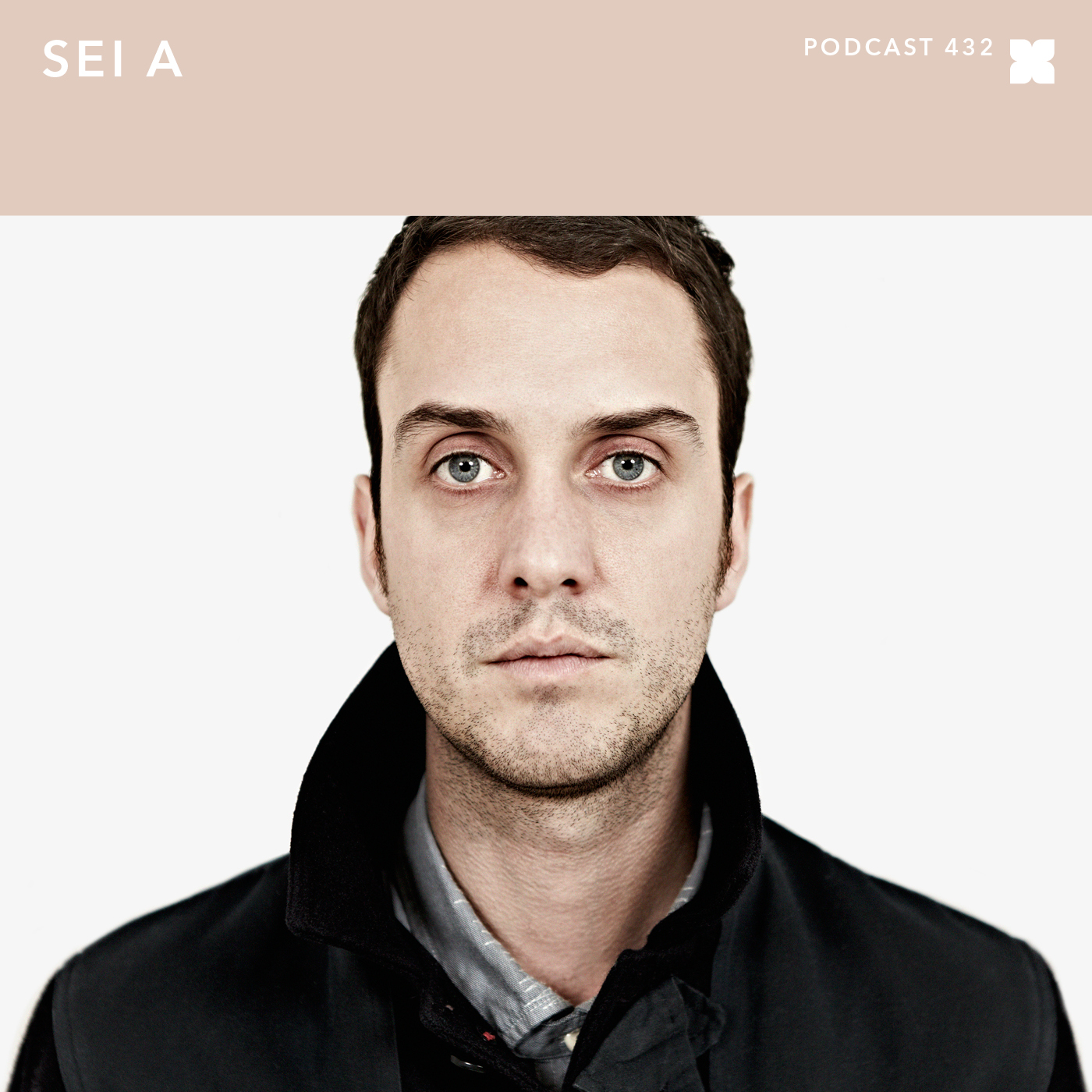 The Glaswegian artist lays down a beautifully varied 90 minutes, featuring cuts by Alice Coltrane, Alex Smoke, Edward, and himself.

Since his emergence in 2008, Scottish DJ and producer Andy Graham (a.k.a. Sei A) has had an enviable release rate, pushing his swinging, bass-heavy style out across close to 20 releases on labels like Will Saul’s AUS Music, Life and Death, Turbo Recordings, Hemlock, and his very own Seinan imprint, among many others. Always shapeshifting and forward-thinking in his output, you’re just as likely to hear pensive and gorgeous house as you are heads-down club bangers. His latest offering, a varied 11-track LP titled Space In Your Mind—released two weeks ago on regular home AUS Music/!K7—gracefully bundles his wide ranging sound into a free flowing collection of pop-tinged vocal cuts, heady house, and spiraling synth workouts. It’s his most assured work to date, and one that shows perfect restraint in unfolding across its 11 tracks, with Graham focusing on a more traditional, song-based approach and structure throughout. It’s decidedly a more home-listening affair than much of his previous work, with its intricate subtleties and underlying warmth unwrapping uncross multiple listens.

In support of the LP and clocking in at just under an hour and a half, Graham’s XLR8R podcast feels like an extension of Space In Your Mind, a roadmap of influences and a perfect display of the sonic space the Glasgow artist is currently occupying.