The wonderfully gifted DJ-producer shows us another side of his artistic character. 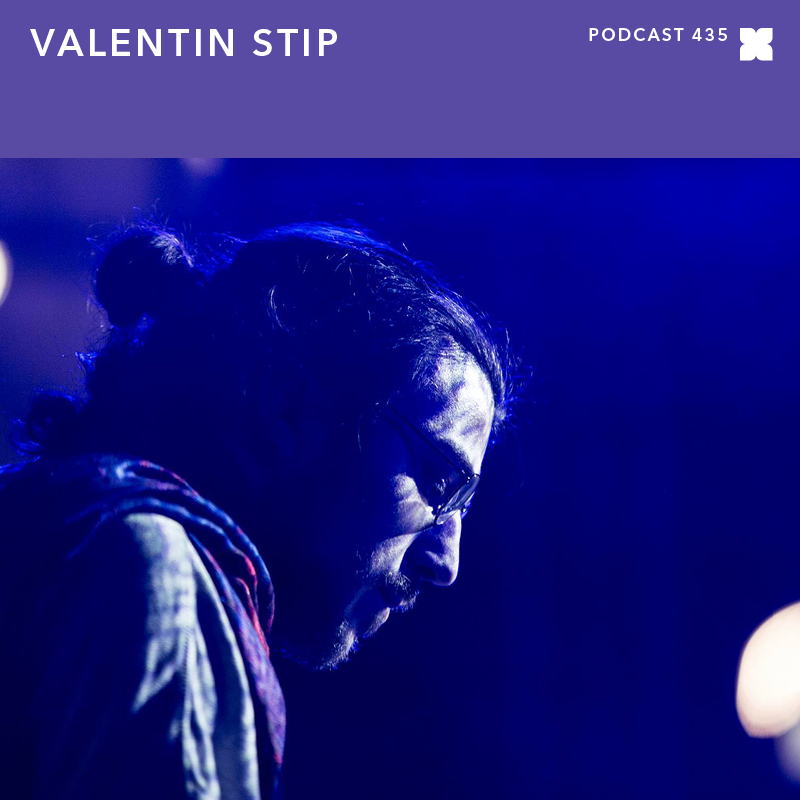 The wonderfully gifted DJ-producer shows us another side of his artistic character.

It’s been over two years since Valentin Stip released his Sigh LP on Nicolas Jaar’s Other People imprint. The eight-tracker, which followed on from two EPs on the New York-based label, reflected Stip’s more experimental side, providing a platform on which to combine his training in classical piano with a rapidly developing penchant and understanding for electronic production. Music from the Parisian-born artist has always been deep, intelligent and expressive—“It is my substitute for words,” he says—but Sigh distanced itself considerably from the dancefloor, capturing Stip’s personal melancholy due to circumstances at the time. “My sound was so particular in the first records that I put out—but that was reflective of a certain time in my life.”

Now based in Berlin, having moved from Montreal, Stip continues to produce—but absent of his full studio set up and anguish that fueled his earlier work, the scope of his sound has broadened considerably. Releases, though under an undisclosed number of aliases, remain frequent, but there is nothing yet personal enough to warrant association with his real name. If I have an idea or a track that I cannot fit into any of the pre-existing aliases then I will just make another one,” he says. Linked closely to this is his DJing. For long periods it was more common to see him booked for his innovative and widely-acclaimed live set—but things are different today. While his live performances are limited to just a few per year, his DJ sets are becoming increasingly frequent.

It becomes apparent from our conversations that Stip’s downtempo ambient productions are just one side of his artistic character. Given their emotional nature and his reluctance to associate publicly with releases under his other aliases, it’s natural that many people feel a deep connection to this small pool of works. DJing, he says, serves as a valuable vehicle through which he can reveal his wider musical knowledge, and a contribution to the XLR8R podcast series seemed like a fitting platform for all involved.