The British DJ-producer weaves as colorful a tapestry as we have come to expect from him. 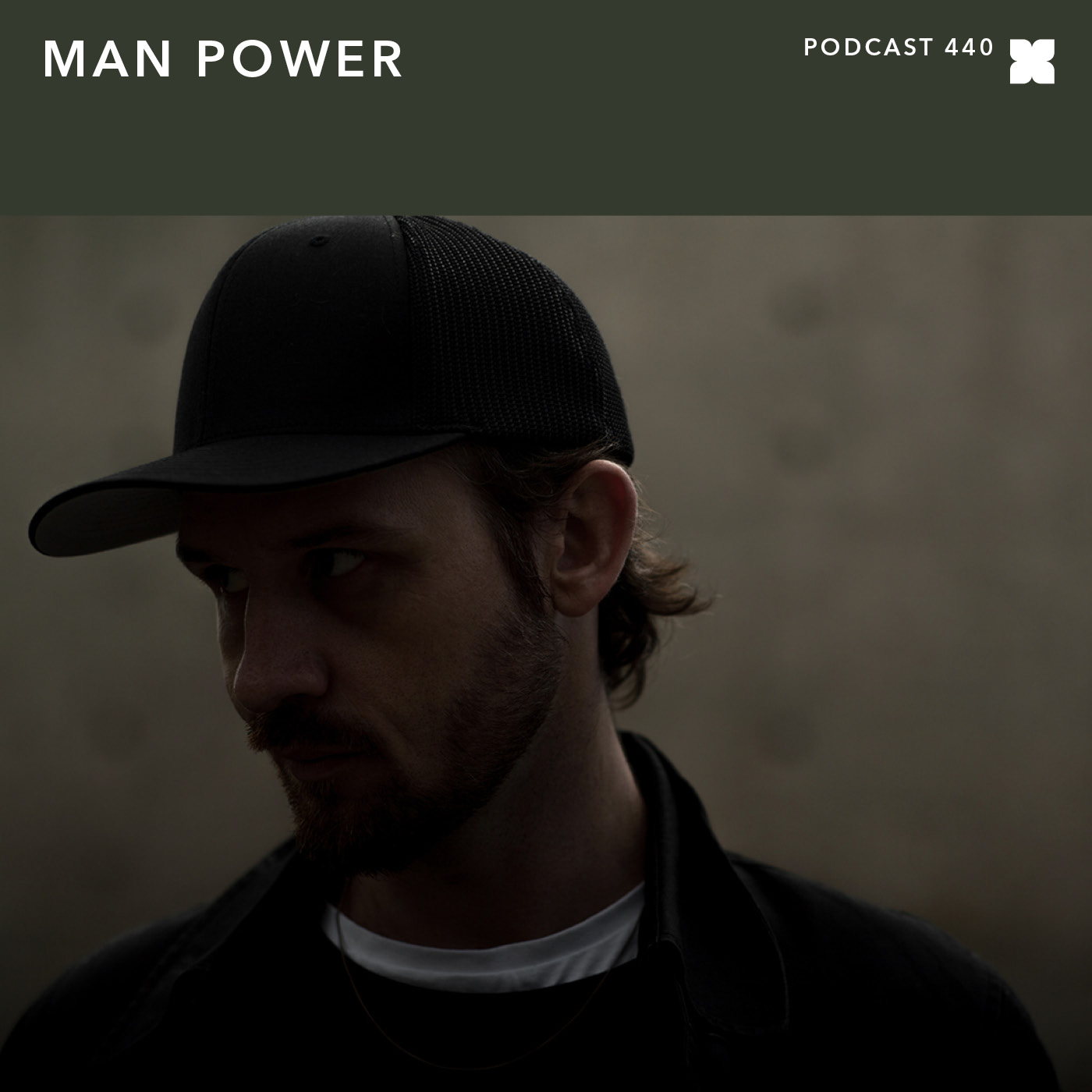 The British DJ-producer weaves as colorful a tapestry as we have come to expect from him.

XLR8R Podcast 440 – Man Power
Man Power knows a thing or two about keeping things interesting. For one thing, through much of his career he had us all clutching at straws trying to uncover his secret identity. There were suggestions that the name was an alias of John Talabot, Michael Mayer, Andrew Weatherall, and Tim Sweeney; however, it eventually came to light that he was in fact the then unknown Englishman, Geoff Kirkwood. That early mystery aside, his musical output has always managed to keep us guessing: picked up straight off the bat by some of the scene’s biggest labels, his productions have straddled all corners of house and techno. In an interview with us last year, he explained that he used John Talabot’s Hivern Discs as an avenue for “a tougher, slower techno sound,” as well as some darker bits on Throne of Blood, leaving the “more spacey weirdo multi-influence stuff” for Jennifer Cardini’s Correspondant imprint. It was via the latter that he released his self-titled debut album last year, which marked him out as a real talent, and earned him a place in our Best New Artists of 2015.

True to form, his podcast for us this week is a genre-hopping 90 minutes worth of expertly-mixed selections. Working his way through picks by everyone, including Red Axes, Fort Romeau, Massive Attack to James Brown, as well as a bunch of dancefloor-ready material, Kirkwood weaves as colorful a tapestry as we have come to expect from him.