The Brainfeeder artist delivers a one-hour mix loaded with exclusives. 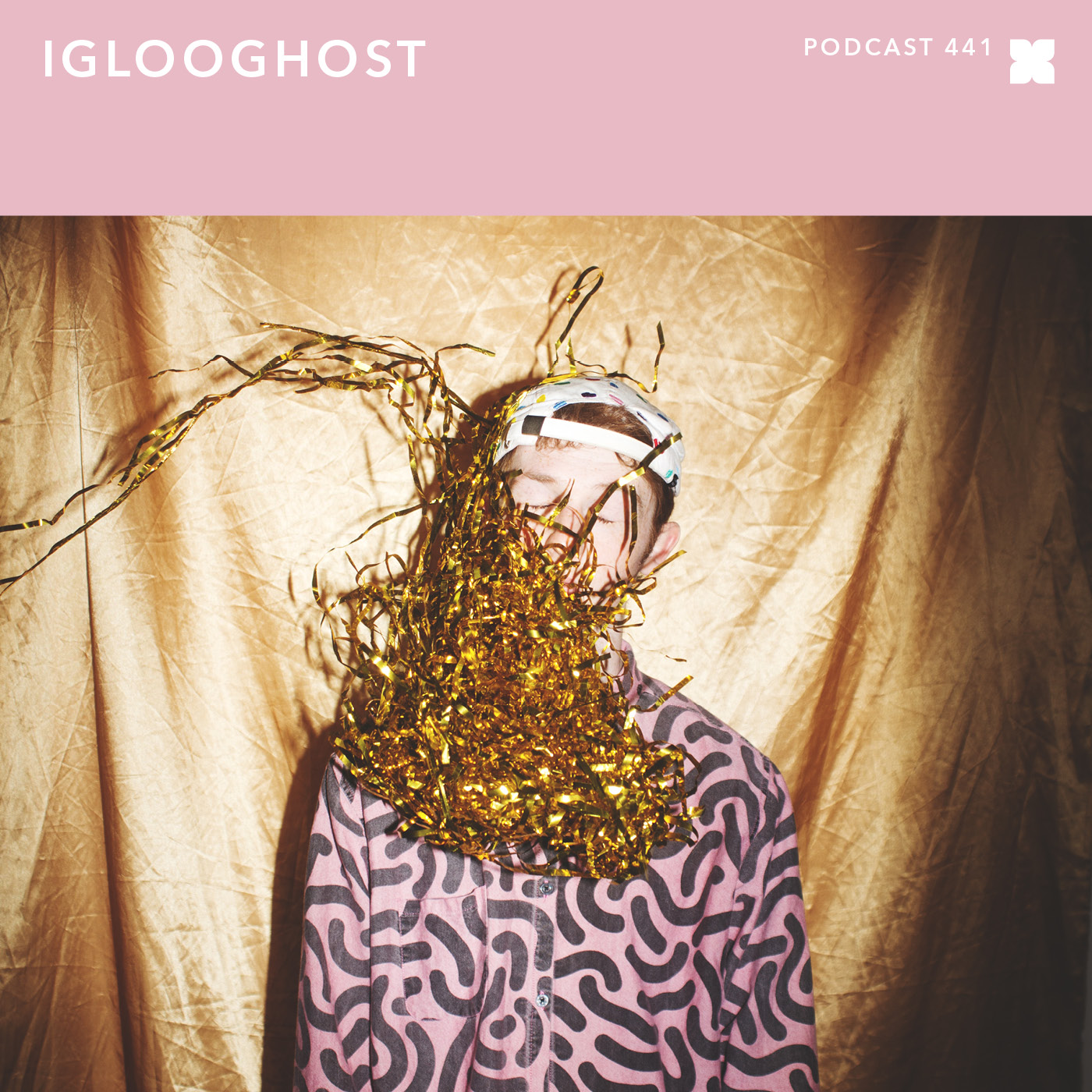 The Brainfeeder artist delivers a one-hour mix loaded with exclusives.

Only 18 years old, Seamus Malliagh (a.k.a Iglooghost) must be one of the youngest and most imaginative producers on our radars. Ever since he was 17, Malliagh been releasing music, much of it through it is own Bandcamp page or through one of several imprints, including Error Broadcast, Activia Benz and Flying Lotus‘ illustrious Brainfeeder. It was through the latter that he released his Chinese Nü Yr EPin 2015, a frantic, brisk, grime-infused debut that was accompanied by the chimerical phantasy of a gooey worm-like creature and his witch hat named xiāngjiāo. Three more releases further down, the latest of which dropped in March this year, and Malliagh has captured the imagination of the worldwide electronic music community for his both sound and utterly bizarre visual aesthetic. It’s no mistake that the answers to the questions below are typed up in the same waggishly brilliant ALL CAPS as his social media channels. Up next, it would seem, is a debut full-length, although a date is yet to be set—but first is the much-anticipated XLR8R podcast, a one-hour mix loaded full of exclusive material.

How and where was the mix recorded?
I RECORDED THIS MIX IN MY BEDROOM WHILE DRINKING JASMINE TEA & EATING BARS OF MUSHED UP FRUIT.

How did you select the specific tracks you wanted to include?
I WANTED TO MAKE A MIX OF MUSIC THAT U CAN’T FIND ON GOOGLE SO IT’S EXTRA SPECIAL. I FOUND RLLY RARE STUFF & HIT UP SOME OF MY FAVORITE PRODUCERS & ACQUIRED SOME RLLY NEAT EXCLUSIVEZZZZZZZ!

How did you approach this mix in comparison to a regular DJ set?
I MADE THIS RLLY SLOWLY & MANUALLY IN ABLETON BECAUSE WHEN I DO PROPER MIXES ON TRAKTOR I START SWEATING & I CAN’T SLEEP AFTERWARDS BECAUSE ALL I CAN THINK ABOUT IS MIXING & GETTING WORRIED I’M GOING TO RUIN EVERYONE’S NIGHT.

What else have you got coming up this year?
I’VE BEEN WRITING AN ALBUM ALL YEAR. IT’S ALL I DO IN MY WAKING HOURS. IT’S MAKING ME GO A BIT INSANE & SOMETIMES I SMASH EVERYTHING IN MY ROOM OVER IT BUT SOMETIMES I GET RLLY EXCITED ABOUT IT BECAUSE I’LL MAKE SOMETHING I RLLY RLLY RLLY LIKE. IT’S SUPER DENSE & JAM-PACKED & HEAVILY TIED TO A RLLY COMPLEX BUT STUPID STORYLINE. I DON’T RLLY WANNA SPOIL ANYTHING ABOUT IT THO. IT’LL BE DONE IN A FEW MONTHS HEHEHEHEHEHE.