One of London's underground staples fuses together an hour of off-kilter house and techno. 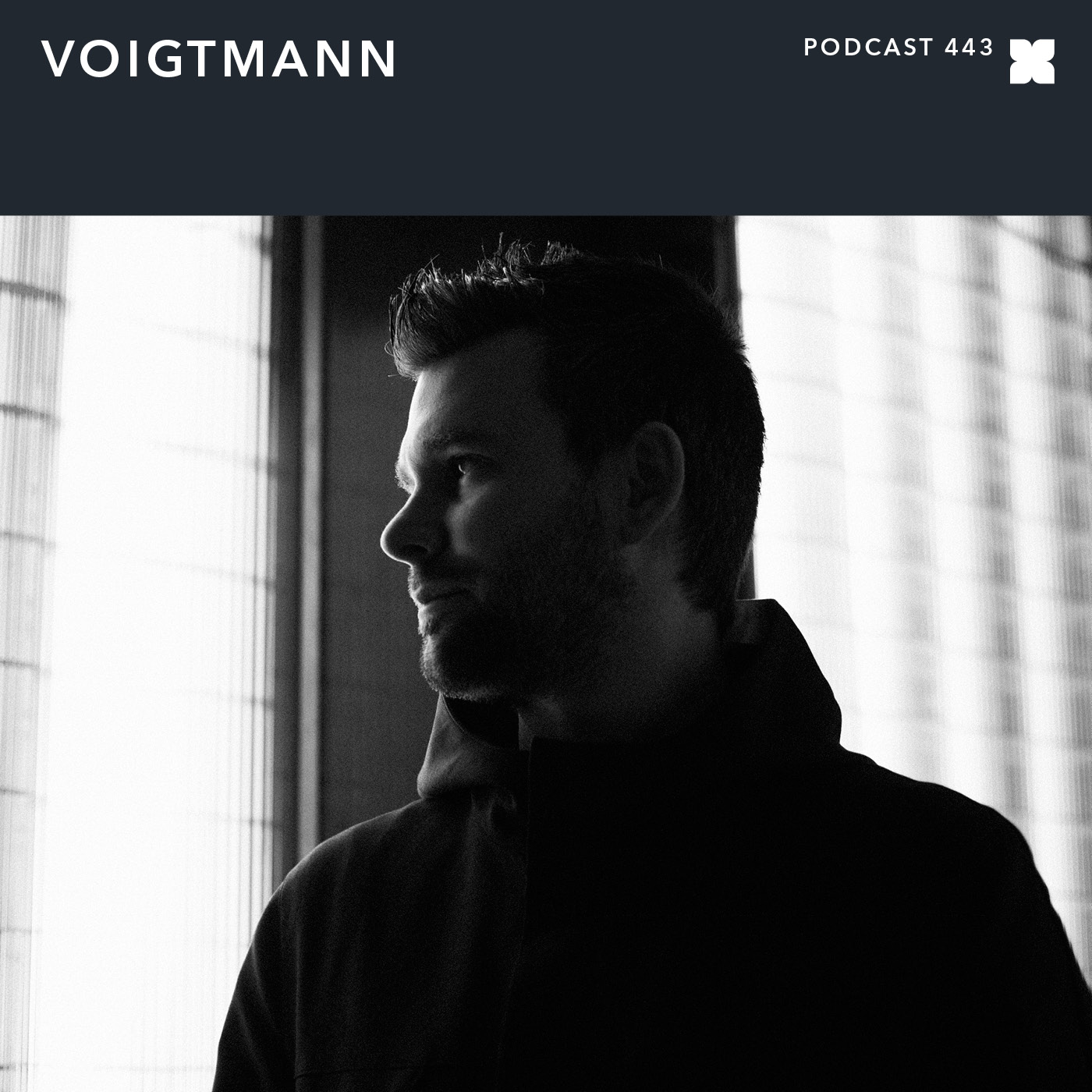 One of London's underground staples fuses together an hour of off-kilter house and techno.

UK artist Claus Voigtmann has operated on the fringes of house music for quite some time now. You won’t find his name on any oversized billboards, or playing for any oversized mainstream clubs, but we’re sure that’s the way he wants it. He works with a refined-yet-playful ethos, which is then channeled into the sophisticated, groove-led tunes he makes and plays. To those in the know, he is a wildly gifted producer, DJ, designer, architect, and label head—a true talent of the underground.

Since debuting on the production front in 2013, Voigtmann’s records have since landed on some of the scene’s most sought after imprints, including Hello?Repeat, Assemble Music, Yumé and, most recently, Toi.Toi.Musik, the label arm of Voigtmann’s conceptual underground London-based party. Now approaching its third release—which will land courtesy of collective member Audio Werner—Toi.Toi’s notoriety is steadily growing via regular showcases at Fabric, Rex Club, Fuse, Closer, Club Der Visionaere, and Off-Week, where it will evidently celebrate six years in existence at the annual event in Barcelona.

Toi.Toi’s influence on the scene shouldn’t be overlooked either: the party has been responsible for shining a light on rising talents such as Nicolas Lutz and Andrew James Gustav, while also reigniting the flame on ’90s artists like Steve O’Sullivan. And while Toi.Toi releases music from more established artists and friends, its new sub-label, Subsequent, looks to bring upcoming talents to the fold. So far, Subsequent’s two releases—from Barbir/Nicola Kazimir, and SHKN/TOY, respectively—have sold out, and the third is on its way and looking like it will do the same.

As we approach both Toi.Toi and Subsequent’s third releases, Toi.Toi’s six-year anniversary, and Voigtmann’s 10-gig tour through South America, we thought it was well overdue that we invited underground house’s renaissance man to contribute to our podcast series.

When and where was the mix recorded?
I have constructed a booth which is invisibly suspended from the ceiling in my living room.

I have no sound restrictions and my collection sits behind me waiting to be played.

What equipment did you record the mix on?
The mix was recorded on my two lovely turntables and two borrowed CDJs. I then took the recording by the hand and walked it down to my studio. There I ran it through a tape emulation to master it.

Did you have a specific idea/mood that you wanted to express?
I do not record many mixes—and I had the idea of a proper techno mix lurking in the back of my head for a while now. I tried to achieve a classy stripped-back mix with high emotional content—rough elegance, you know. You be the judge if that worked out!

How did you select the specific tracks that you wanted to include?
The main ingredients for this mix are: some old and new techno, an unreleased upcoming Subsequent, an unreleased track of mine, and one bottle of good red wine.

I had a certain story in mind that I wanted to tell. Starting from nothing and building up, not just wildly obscure tracks thrown together.

How did you approach this mix in comparison to a regular DJ set?
Like I mentioned above, recording a podcast for me is telling a story—this is why I am not so keen on doing so many; it’s a musical statement, and not just a “mix.” The listener needs to be guided into a story, hence why it needs to be carefully crafted and thought through as a concept. Whereas a regular DJ set takes the input of the crowd in a dialog with them, the moment and the energy of the room is at play. Recording a mix by yourself becomes a very abstract concept.

You’re about the embark on a 10-gig tour through South America. How are you feeling about that?
South America is a very special place, it’s my third tour there but I feel this time we, as a collective (Toi.Toi.Musik), have managed to establish links with like-minded people riding on our music and philosophy. Our scene is very much driven by vinyl lovers and this is something that is so difficult in South America, as vinyl culture is dead there and those that buy vinyl from overseas via post get charged 70% of the cost as import tax. However, the music guided us to this new generation of promoters over there who are also DJs and music lovers. So, in every country I go there now, it is the most pleasurable experience one can have as a DJ—it’s not just “another gig, in and out”; they are experiences in a region which is so warm and rich musically.

Toi Toi is just about to celebrate its sixth anniversary. This is a big milestone. How do you reflect on that time, and what plans do you have for the party and label going forward?
Toi.Toi was born out of a shared love for this music by myself and Isis. Everything we do is very organic. If you told us that in six years time we would have a party, an agency, and two labels, we probably would have laughed, but our passion is very strong and organically brought us to where we are. Out of that passion, we tend to become perfectionists for the sake of acquiring the purest artistic and cultural form in what we do. We are actually going where the music and exchange take us. The six years event is a celebration of that and that only. It’s the music and the quality we believe in, with people and artists that are so meaningful to us—a good mixture of old and new artists. And like this we tend to continue, it is to a point that it’s no longer a choice, it makes us who we are and without that, as individuals, we have no identity.

What are the intentions behind Subsequent and what can we expect over the next few months?
Subsequent is a platform that shies away from mass culture—it’s a platform for the new generation of producers. It’s the turn of generations. I get sent incredible music by super young guys. Mind blowing sometimes. The label artwork and music direction have a slightly dystopian take on things, and musically I collect tracks that are broken or about to break—I like this tension..