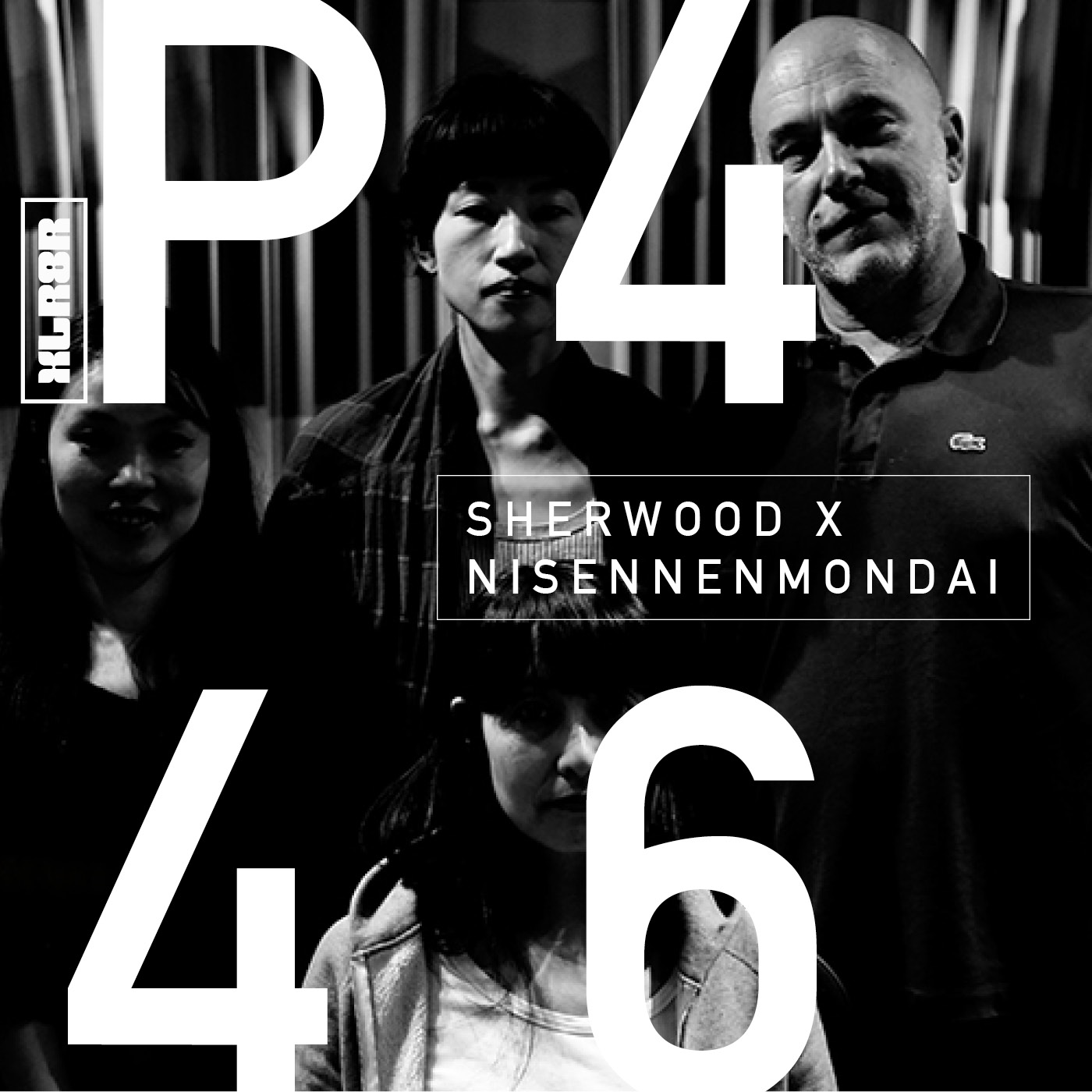 The coming together of Adrian Sherwood and Nisennenmondai earlier this year was an exhilarating proposition. Though both are well-respected acts at the top of their game, they are worlds apart in many ways. Tokyo-based instrumental trio Nisennenmondai have coursed through a career that has taken them from post-punk and noise-rock origins, through industrial sounds and various reductionist revamps, to a current sound that resembles tight minimal and techno-oriented music. Englishman Sherwood on the other hand has firm roots in reggae, and has been a staple in the world of dub since the ‘80s, pushing ideas through his imprint On-U Sound for the thick end of four decades (as well as working as a producer and involving himself in a diverse array of other alternative projects over the years).

And what do they share in common? It’s got to be that innate musical capacity. Their collaborative full-length #N/A dropped in April of this year, the product of a live session together in Japan earlier this year. Where Nisennenmondai’s recent albums had grown increasingly tight, loopy and disciplined, #N/A is much more unpredictable and irregular. Sherwood’s touch behind the mixing desk had stripped the trio’s improvised jams further down, and opened them up to new, erratic episodes. All in all, it seems they had a lot to learn from each other.

So, it’s only natural that a mix that they worked on together would be of a similarly varied ilk. Their podcast contribution dips between countless styles and tempos across its 90 minute course: noise, new-wave, techno, hip house, rock, acid, and plenty more. It’s a masterly collage that pulls together their broad histories, and as exciting as they come.

Can you both talk to me about the inspirations behind this collaboration?
Nisennenmondai: Last year we were asked to do a gig in Tokyo with Adrian doing a live dub mix, which led to recording some songs with him in the studio. This developed into the album #N/A(Nisennenmondai + Adrian Sherwood). It’s the first time we’ve worked with an outside producer, but it has been a really positive experience.

Adrian: I got invited by my label in Japan to work with them and really enjoyed it. I just let them do their thing and tried to capture what they were doing as accurately as possible, adding a bit of FX here and there. They’re a good band and I think it turned out great.

How did it work when recording this mix?
Nisennenmondai: We just picked some tracks that we enjoy listening to and sent them to Adrian.

Adrian: I picked stuff that was on or related to the recent compilations of my production and remix work, Sherwood At The Controls and Science Fiction Dancehall Classics. Volume 2 of At The Controls has just come out and covers a lot of the industrial stuff I was doing in the mid to late ’80s with bands like Ministry and Tackhead.

When and where was the mix recorded?
Adrian: Tracks were sourced from our respective record collections which live in Tokyo, Japan and Ramsgate, England, then assembled using Ableton.

How did you approach this mix in comparison to a regular set?
Nisennenmondai: We are a live band, not DJs, so there is no such thing as a regular set!

Adrian: I guess this focuses more on the non-reggae stuff I’ve done, the metal dance and post-punk and electro type stuff. The first 50 minutes or so is my section of the mix, which is all stuff I’ve had a hand in producing or remixing. Then from Terry Riley onwards it’s all tunes that Nisennenmondai have picked.

What else have you got coming up this year? Can we expect any more releases?
Nisennenmondai: We have an EP coming in September on On-U Sound which features a track from the sessions with Adrian that wasn’t included on the album, backed with a remix by one of of musical heroes, though we can’t say who just yet!

Adrian: I’m working on a new album with Pinch, a follow up to Late Night Endless, which is getting close to being finished and sounding great. I’ve done production work on the forthcoming Coldcut record which is dropping soon on Ninja Tune. We also have a Lee “Scratch” Perry retrospective planned to celebrate his 80th birthday, and more unreleased African Head Charge music from the On-U tape archives. I’m also hoping to get out to the United States before too long.