The Klakson label head returns to the XLR8R channels with a 60-minute mix full of electro and broken beat cuts. 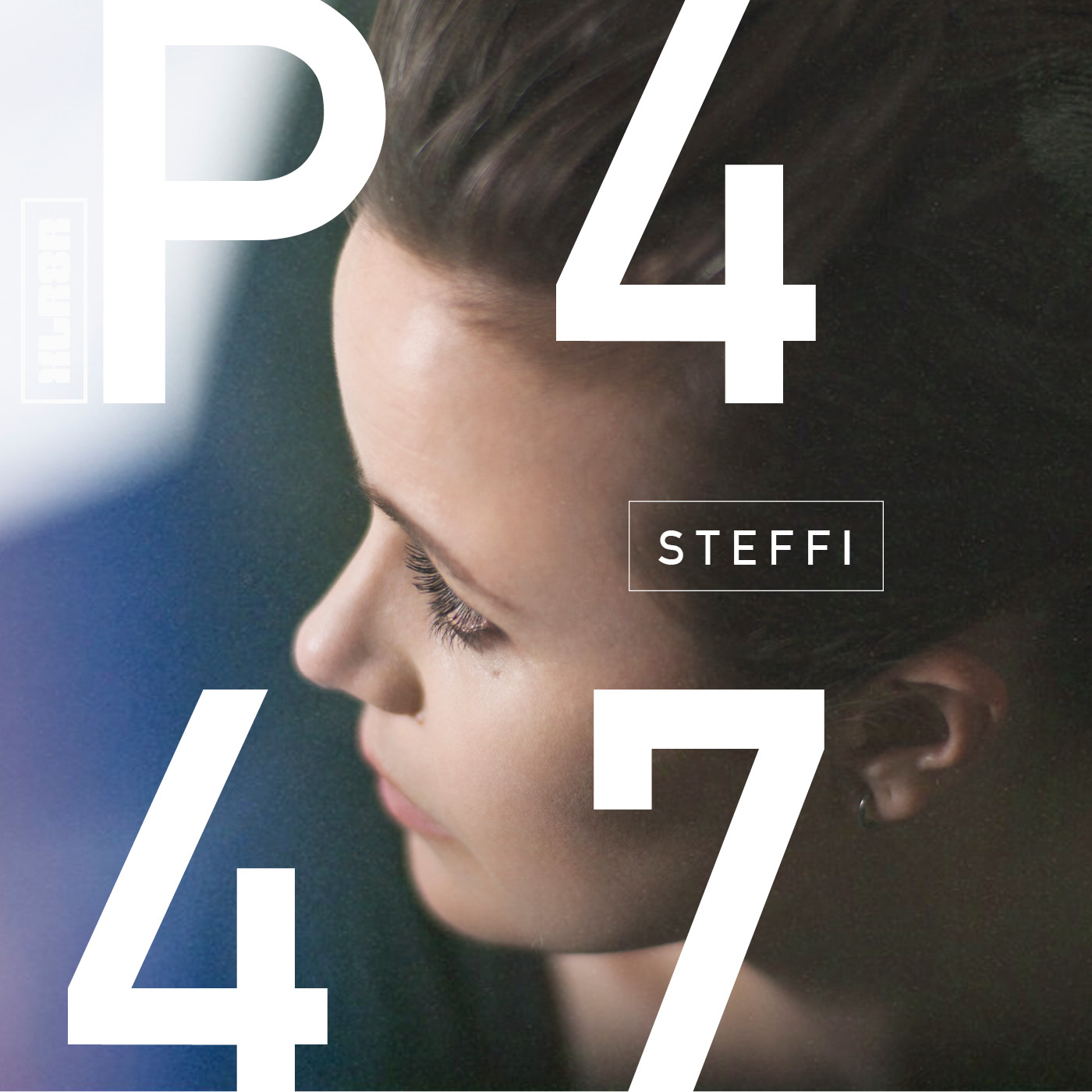 The Klakson label head returns to the XLR8R channels with a 60-minute mix full of electro and broken beat cuts.

Dutch-born Steffie Doms (better known as Steffi) was featured twice on XLR8R last year. The first appeared around April when the Berlin-based DJ-producer invited us into her hardware-heavy studio to discuss the launch of her new live set and how she was tailoring her touring schedule to allow her more time to work on her productions; the second arrived several months later and focused specifically on the relaunch of Klakson, the imprint she co-runs with Dexter, her compatriot who marked the occasion soon thereafter with a 70-minute mix full of gritty and funky electro.

During the same conversations, it was agreed that Steffi, too, would contribute to the XLR8R podcast series; in a sense, we asked her to celebrate the label’s relaunch and prosperity with a showcase of its electro/IDM-focused sound. It’s been a long time coming—over eight months in total, if you’re counting—but it’s certainly a mix worth waiting for.

Shying away from the limelight, Steffi has long been a real DJ’s DJ; she is widely acclaimed for both her technical proficiencies and ability to deliver the right record at the right time. The foundations for these successes were laid during a decade of spinning in Amsterdam—”..it[this period] allowed me the time and space to really hone my skill set as a DJ,” she says—before a move to Berlin in 2007 and an invitation to join to Ostgut booking roster gave her the platform to excel and offered a wider audience to which she could then begin to express herself. In a 60-minute mix laced with dirty electro and broken beat cuts, Doms delivers another timely reminder of the skills that earned her a Panorama Bar residency over eight years ago.

When and where was the mix recorded?
Last week at home.

What equipment did you record the mix on?
Two technics 1210 and a Rane 2015 mixer

Did you have a specific idea/mood that you wanted to express?
In last year’s interview with XLR8R, i spoke about the relaunch of my other label Klakson records. This has always been a more electro/IDM-based imprint; to celebrate the return, my label buddy Dexter and I came up with an idea to do two electro-flavored mixes.

How did you select the specific tracks that you wanted to include?
It’s a blend of new contemporary broken beats with some more classic electro from the last few years. There is a nice community picking up the genre again which is really inspiring.

How did you approach this mix in comparison to a regular DJ set?
Go with the flow.

You relaunched your Klakson label towards the end of last year. How are thing shaping up with that?
I have quite a few things lined up for that. I have just finished a release with Dexter, and I signed a few brand new artists as well.

Lukas Keijser is doing all the artwork. He recently did the cover for Virginia’s new album on Ostgut. It’s nice to work with my closest friends because Klakson always has been a family affair.

What else have you got coming up this year? Can we expect some more releases?
In 2014 i started a new project with Martyn called Doms & Deykers. We released two 12″s and we just finished our first album which will see daylight at the end of this year. We’ll be performing a few live shows to celebrate this. In 2017 I will be taking quite some time off DJing to write my third solo album.